Legendary New York influential post-hardcore band Glassjaw have announced their return to the UK. They will play at London’s o2 Academy Brixton on 18th August 2018.

The show will give UK fans – save one of the lucky 200 who saw them in 2016 at a surprise show at London’s Old Blue Last – the first opportunity to hear their new material in a live setting. The band have also confirmed the vinyl release of Material Control. The gatefold 180g black vinyl will be released via Century Media Records on March 16th. 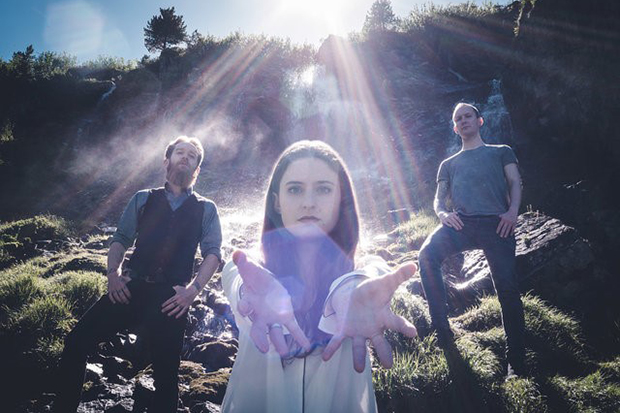 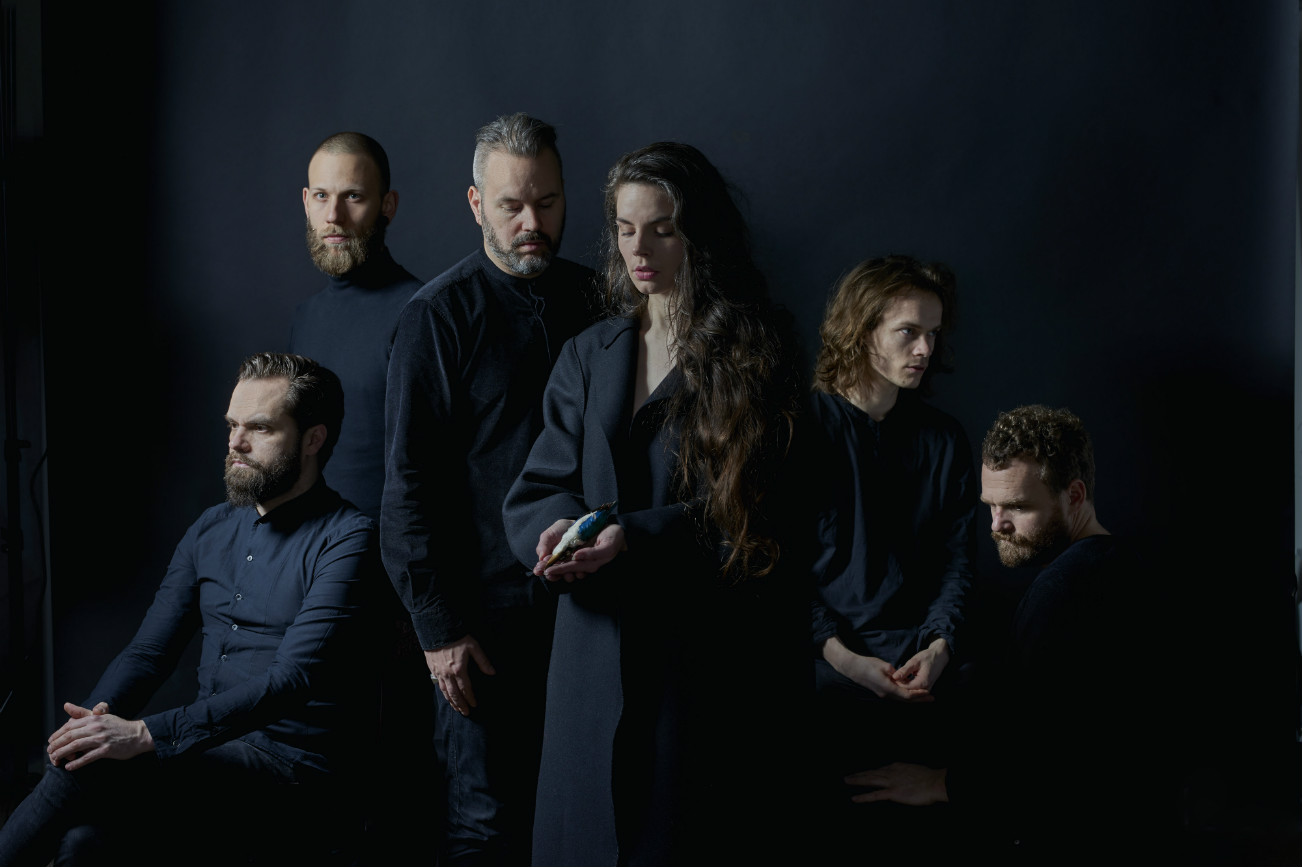