We’ve teamed up with Sudbury, Ontario’s hard rocking quartet, Freudz Couch, to offer a high quality download of their single “Martha”. Originally released on May 1st of last year, the acoustic-based song is a great example of these Canadian’s overall sound. Taken from their Ego EP, “Martha” sits with four other original tunes all of which consisted of the first new music the band had issued after returning from a 13 year hiatus.

The album, which can be purchased via iTunes), is also a precursor to a brand new full-length’s worth of material which is now underway and slated for a 2018 release.

Commenting on the “Martha” single, the band’s singer Patrick, noted: “The lyrics came together during the height of the American presidential election and basically describes the stereotyped Donald Trump southern, evangelical supporter.” 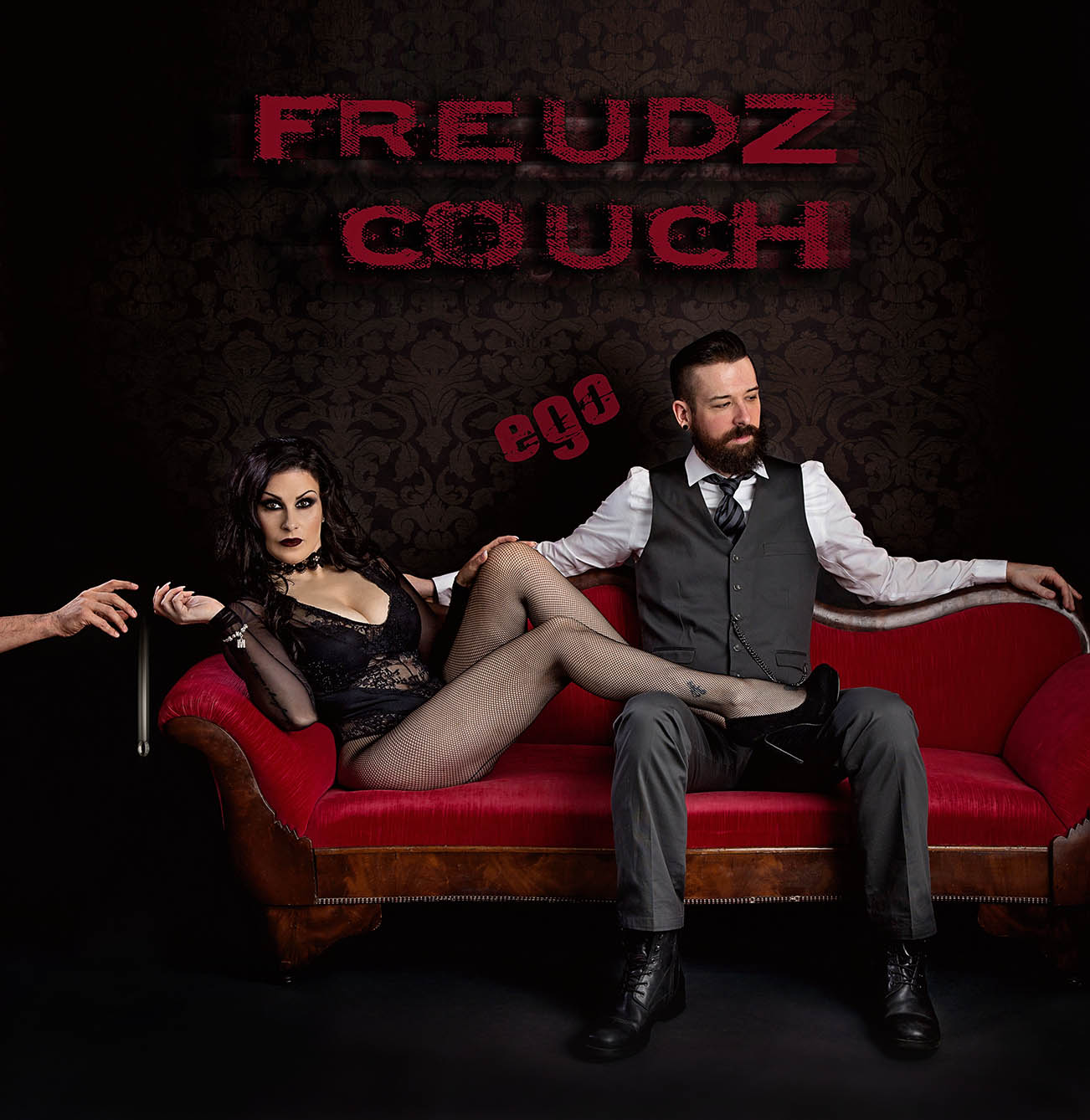