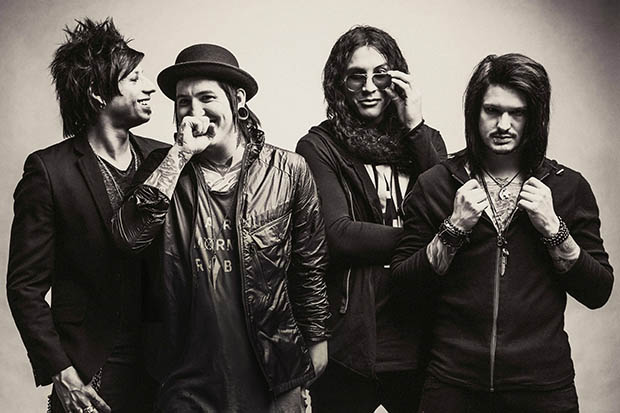 ESCAPE THE FATE Get Heavy with “Digging My Own Grave” Stream

Escape The Fate keep it going with the stream for “Digging My Own Grave.” It’s another highlight from the album, after the already released “Broken Heart,” “I Am Human” and “Do You Love Me.” The record was produced by the super producer Howard Benson and illustrates the evolution of Escape The Fate’s sound that has brought the band back to the excitement of their roots.

“Digging My Own Grave” sees the band at perhaps their heaviest, channeling their metal roots with thunderous riffs, head-banging drums and epic guitar solos. “We’re getting older, and we’re changing—so our music should change with us,” singer Craig Mabbitt commented. “At the same time, we rediscovered what made us who we are. I felt like I was 17-years-old again. I haven’t been this excited to release something since I first joined the band and we put out This War Is Ours.” 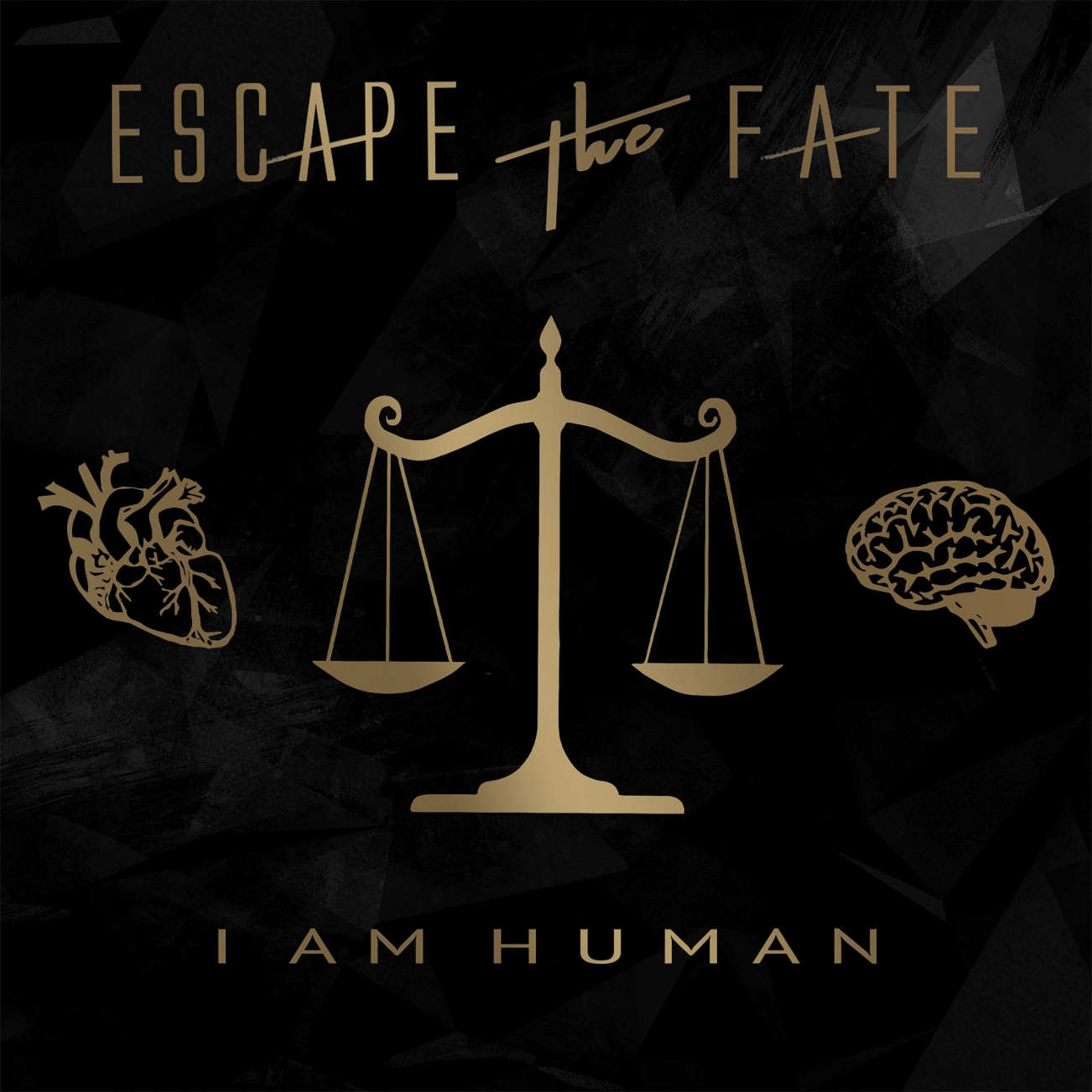