Although no one can beat Finland in sheer capacity of metal bands, that doesn’t mean that other countries can’t have their own number of acts running out in their scenes. This brings me to Hungary, one of the last places you would think metal to have a stake in. However, I am still not very familiar with the Hungarian metal scene, so when I heard about Ektomorf, I decided to take a dive into unfamiliar waters.

What surprises me most about Fury is its simplicity. This aggressive album, filled with enough thrash riffs that wouldn’t be out of place at a Metallica show, clocks in at 33 minutes. Fury is a simple, straightforward album, filled with a rigid musical structure and theme that comes alive the minute the music begins. The music is stripped down to convey aggression and speed, aiming to reach that thrash aesthetic that would be in league with any of the “Big Four”. However, this album particularly takes most of its cues and inspiration from the Sepultura song “Roots”. If you listen closely, you can hear parts of the main melody of “Roots” in the melody of the album. The song where this is most evident is “Fury”, which sounds like a revamped version of “Roots”, complete with elements of groove in their guitar playing. A cynic can say that Ektomorf sounds like a lite version of Sepultura based on their source of inspiration, but they also have their own identity shining through their music.

That said, concerning thrash, this album doesn’t break any new ground musically. Because of its source material, the experienced listener can see that the music doesn’t stand out from anything that has been released over the years. While this could make the music stale and over-saturated, what I enjoy about Fury is that Ektomorf are committed to their music and their aesthetic. They understand what good thrash is, and their aim for tightly yet concise music that is heavy and aggressive is complete. Fury is one of the most digestible albums I have heard over the years, reminding us that metal doesn’t need to have gimmicks to be excellent. Sometimes, simplicity is enough.

All in all, Fury is a tight, concise album that does what it has aimed to do. This recording has no grandiose expectations to fulfill; you get what you are looking for if you want a good bout of thrash. It’s simple, filled with enough heaviness and riffs to keep the listener coming back for more, while having a crisp, clean production that pulls no stops to achieve its goal of making the listener have a good time.

Take a gander at the band’s video for their single “The Prophet Of Doom.” 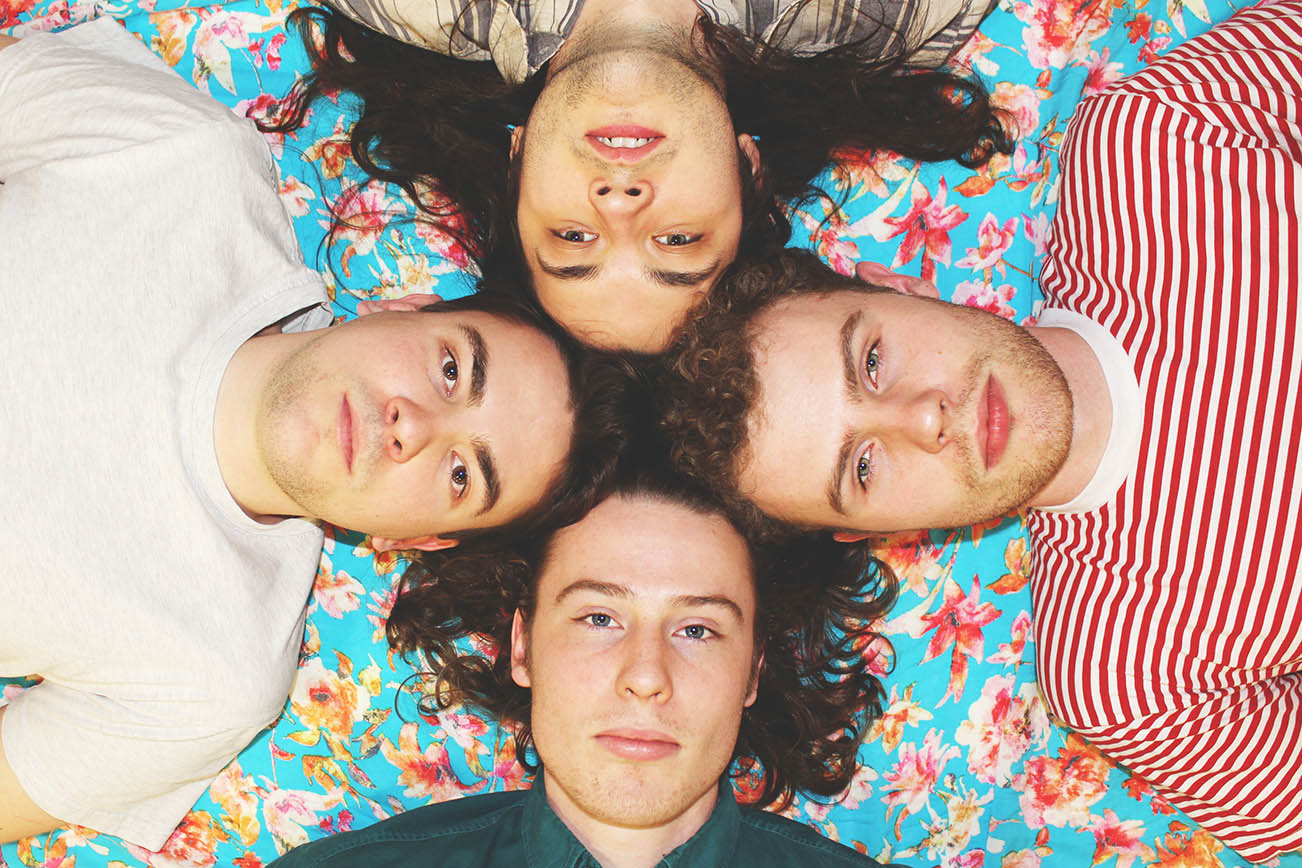 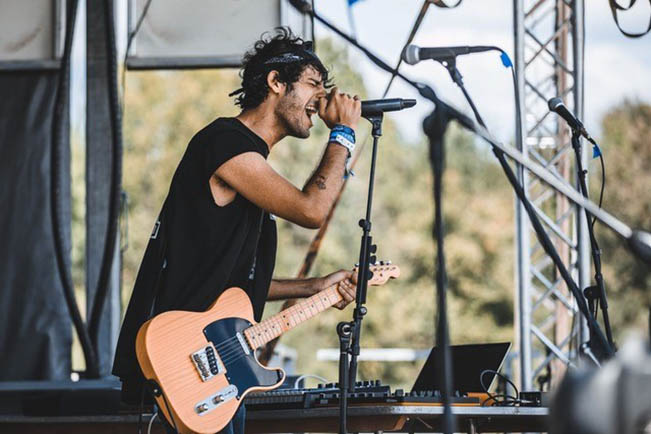 ATHRS & CHRISTIAN ALEXANDER Combine Talents on “Do Not Disturb” Single