London’s Drones have released a lyric ivdeo for “Inferno” from their latest album Exiled. The track keeps up with the group’s knack for socio-political commentary.

Commenting on the track, singer Lois McDougall said, “Inferno’ was inspired by a friend of mine who went over to France in 2016 to speak to and attempt to help the people settled at the Calais ‘Jungle’ migrant camp. She described how the police were stopping natives from trying to offer clothing, blankets or even bin bags to the refugees. She used the phrase ‘Apparently altruism is now a criminal offence.’ Following this, the tragedy of the fires at the Dunkirk camp ensued and ‘Inferno’ is really a reaction to these appalling events. I can’t imagine the hell that these people have faced – fleeing their homelands in terror, only to be greeted with hostility and hatred in a place they sought safety.” 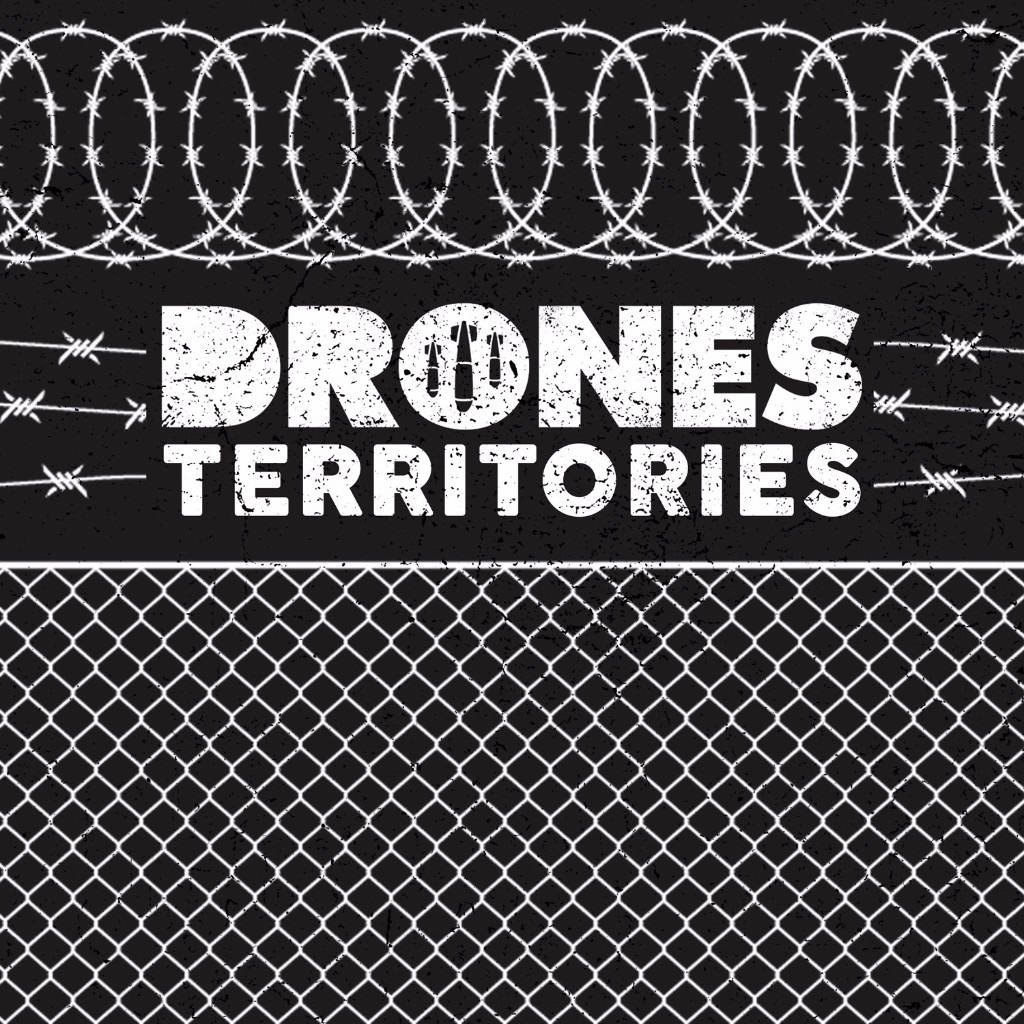