Brzozowski is one of the most recognized drummers within the heavy metal scene. He is well known for his extreme and intense drumming, blastbeats, precision and supersonic speed. He has toured the world extensively, not only with Dimmu Borgir but with other bands and has played well over a thousand shows. 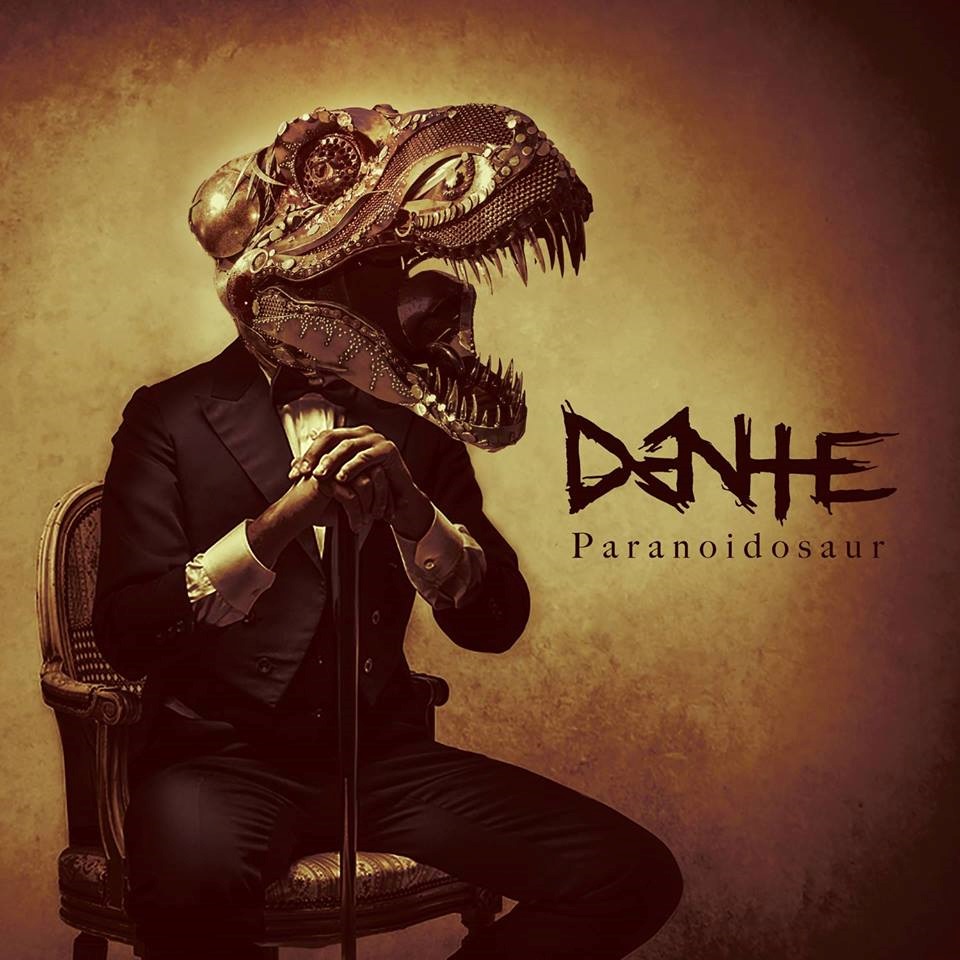