Die So Fluid have confirmed their new album One Bullet From Paradise will see release on March 30th, via Strataville.

After a year of turmoil and tragedy in 2016 – which saw the sudden and unexpected death of their beloved friend & drummer Al Fletcher – the remaining 2 band members Grog & Mr Drew stepped back to contemplate not only the meaning of life; but the meaning of their band, their music and their future.

At the time of his death Grog and Mr Drew had written a bunch of songs for the album but nothing had been recorded. After a period of reflection they went back to the drawing board. They had a lot more to say. They wrote new songs. No holds barred. Harder, heavier, faster, punkier. No filler. No fat. No fucking around. Life is short. Why wait for tomorrow.

One Bullet From Paradise contains 11 incendiary new songs. It was produced by Mr Drew and mixed by Justin Bennett & Mr Drew himself. 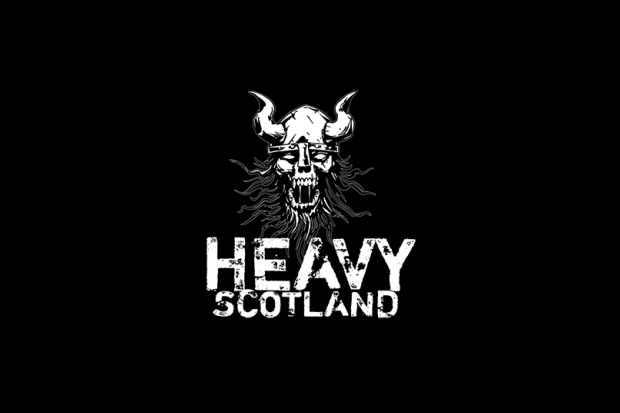 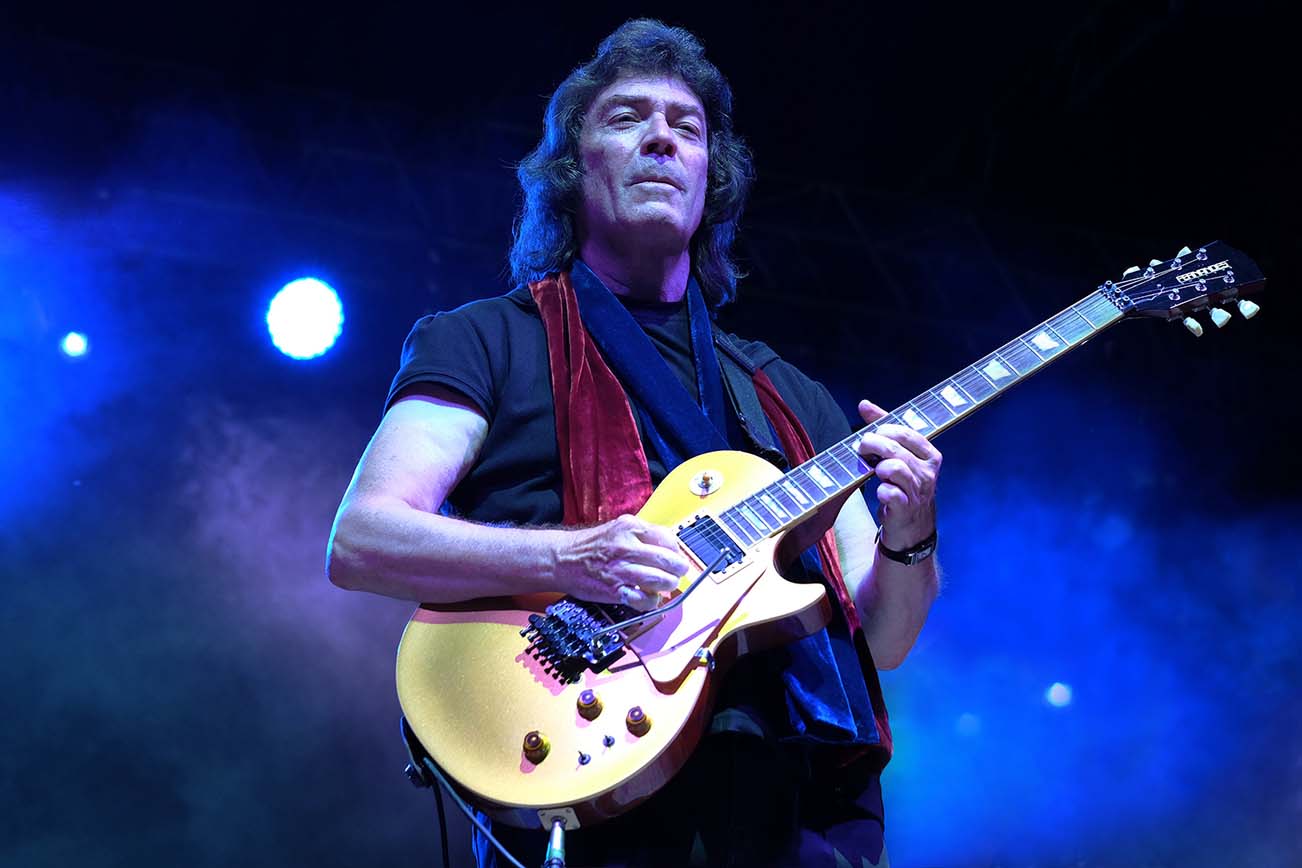