Named after Devil’s Peak, the mountain that forms the backdrop to Cape Town, this death/thrash band arrived on the South African metal scene in 2015. Despite having only released two singles so far, they have already garnered plenty of attention, winning Best Newcomer at the South African Metal Music Awards and opening for Rotting Christ and other international acts.

Their debut EP, See Evil Hear Evil Speak Evil, is a three-track release that is jam-packed with ideas and energy. From the opening guitar melody of first track “Honoured By The Bleeding,” the playing and production has a lo-fi, live-recorded atmosphere. This turns out to be very effective, giving the whole thing an early-80s thrashy feel which complements the musical style, from which something more polished would have detracted.

DevilSpeak have been inspired by bands from across subgenres, notably old-school death, but it’s the early thrash that rings out most strongly for me, and the melodies in “Honoured By The Bleeding” and “Unearth Hell” hark back to Xentrix (remember them?!). Second track “Unearth Hell” was released as a single back in September and is perhaps the strongest, although there’s no weak link on the EP. Riffs throughout are complex, melodic and exciting, vocals are raspy and furious, and there are refreshing changes of pace at just the right moments. “Internal Shrapnel” has some judiciously placed pick-slides, dives and backing vocals that add interest.

This is a hugely enjoyable debut, the stand-out feature for me being the confident and inventive riffing from guitarists Azaliyah Bester and De Wet Loos. Loads of potential here and I am definitely looking forward to a full-length release from this band.

DevilSpeak are celebrating their EP launch with a global broadcast of a live performance from Milestone Studios in Cape Town, live streamed to their Facebook/YouTube pages, also on Sat 10 Feb 2018. The live stream will kick off from around 5pm CAT / 3pm GMT / 10am EST / 9am CST on Sat 10 Feb 2018 and DevilSpeak will play a 30 minute set, covering the EP as well as 2 extra tracks. With Devilspeak renowned in Cape Town for their innovative and energetic stage performances, this is definitely worth checking out.

This review is part of a series focusing on ReverbNation artists. Check out DevilSpeak’s ReverbNation profile here.

Go ahead, “Unearth Hell” with this song stream. 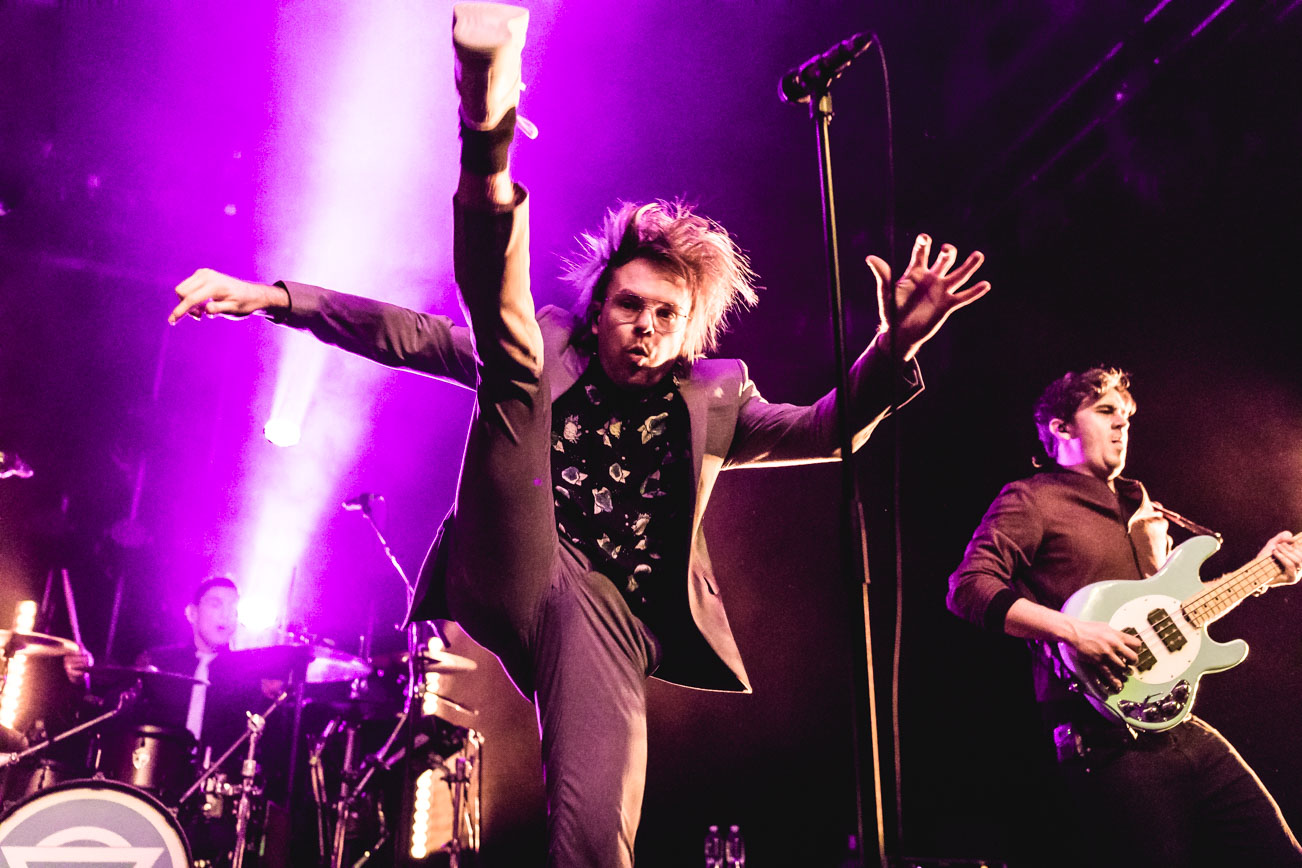 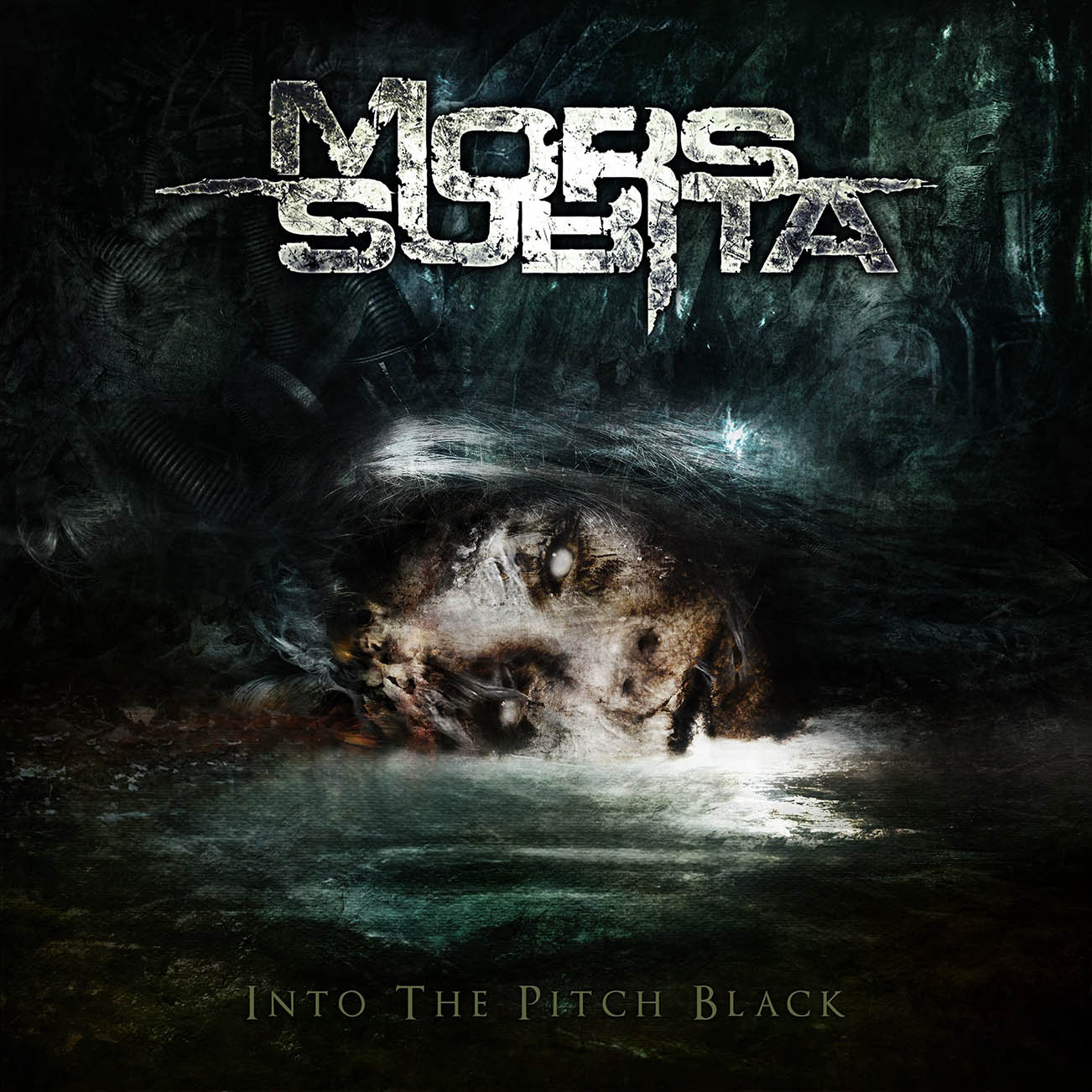