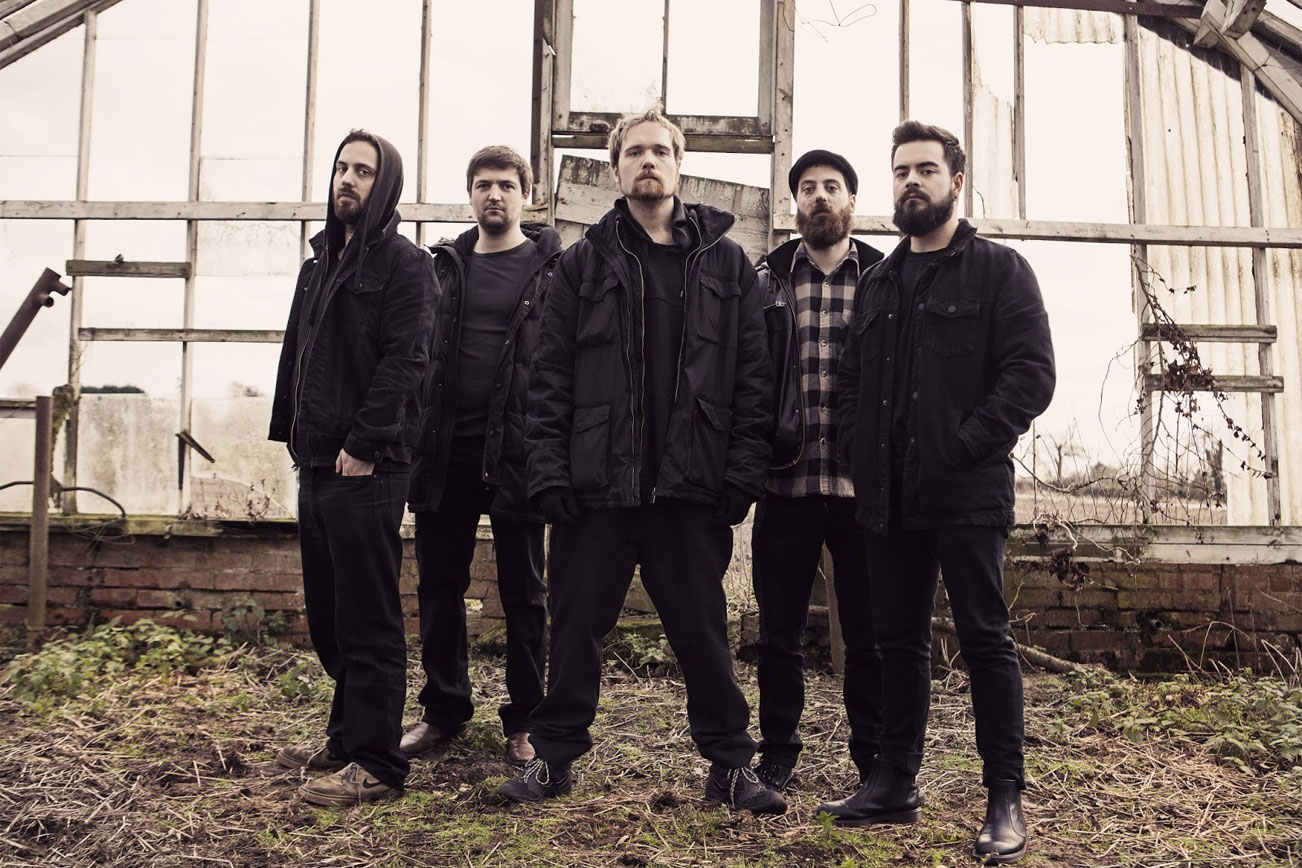 2018 marks the return of Oxford-based sludge-metal titans Desert Storm as they prepare to follow the release of 2014’s critically-acclaimed Omniscient album with their new opus Sentinels, confirmed for release this coming March 16th via APF Records.

Ahead of the release, the band have a new video out for the track “Drifter” and they’re premiering it right here with us.

Vocalist Matt Ryan has this to say about the track: ““Drifter” is about a hitching vinyl junkie who travels through the grooves of the track. Much in the same vein as the classic road, hitcher, Western tales. It’s a call-back to some of our earlier songs, and exists within the same universe as “Shadow of an Eagle” and “Pocketwatch”. A sun blasted, barren and sandy environment. In “Shadow” we roll in a pickup, an alter ego freight-hopping in “Pocketwatch”, and the “Drifter” pitch-hikes through the grooves on the track. The Drifter can also be interpreted as our listener in this case, as they journey whilst listening through the song.” 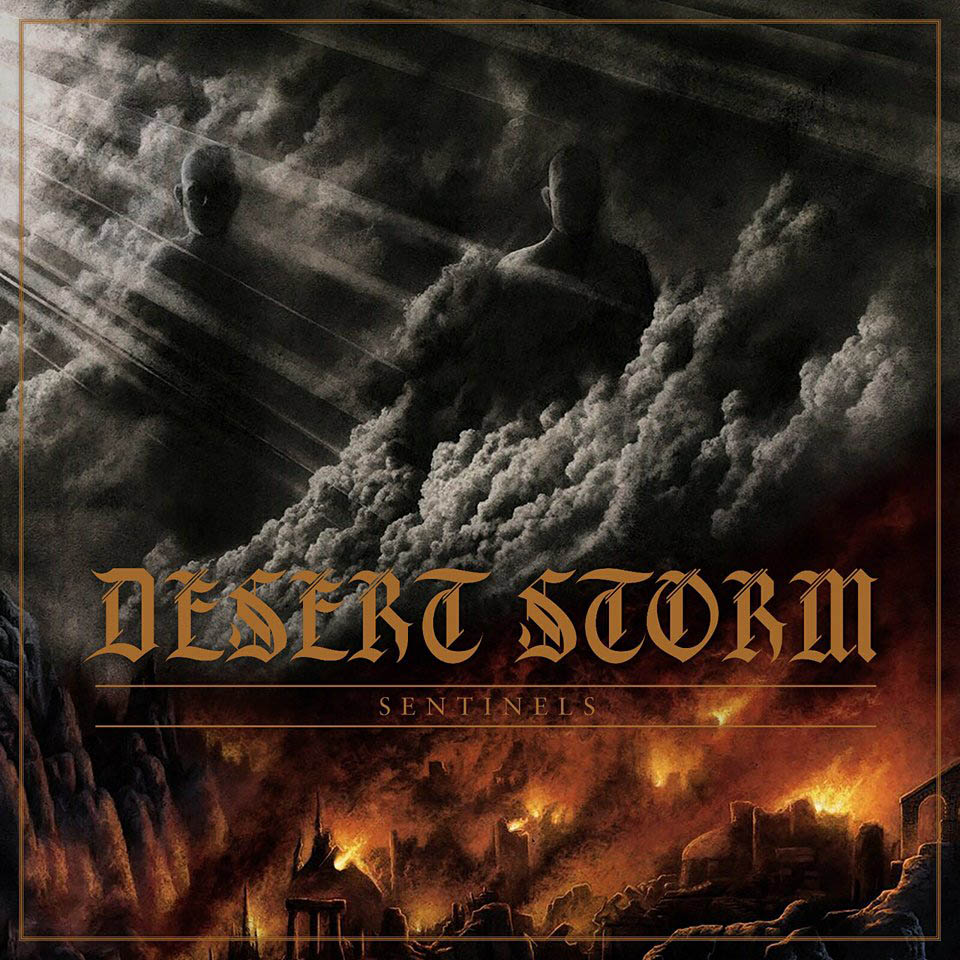