The biggest surprise for anyone familiar with either of the previous two albums by this upstate New York band is that Designed to Disappear has suddenly and abruptly welcomed the addition of vocalist Jason Sherman into the fold. While the previously all-instrumental act may have made the move to conventionality in terms of what the average (wo)man on the street understands as a traditional band line-up, they’ve done so without sacrificing any of the elements that made them exciting and interesting in the first place.

Astute listeners will be able to hear a difference in approach between what gets presented in those moments when Sherman’s vicious pipes are given a spotlight as opposed to those songs/sequences more focused on creating themes strict musically. For example, opening track “Spectacular Ruin” is a multi-faceted instrumental piece in which a frenzy of advanced drumming rudiments are pulsating behind a melodically layered tribute to ‘90s metallic hardcore, early Mastodon and Slint. On the other hand, despite the challenging rhythms of “The Form” (where vocals makes their debut), the track is sludgier, simpler and you can hear spaces where guitarist John Bryan would normally be all over being left for the scathing vocal iciness.

Dead Empires still make stop-on-a-dime changes and turn blind corners, like going from blast beating grind to side winding staccato riffs reminiscent of Dillinger and Botch in “Slay Rider” and the absolutely absorbing “Reverse Speak” which recalls prog-tech-thrash outsiders like Thought Industry, Realm and Toxik. Of course, that’s before the piano-accented, ballroom jazz interlude. And the title track is about as good an example as they could have provided that adding and finding a smooth fit for vocals going forward isn’t going to be an issue.

Designed to Disappear, for all the lineup alterations the band has made and the impact they’ve had, is the sound of a band in transition. Normally, that phrase possesses a negative air and comes loaded with uncertainty about future direction. However, in the case of Dead Empires, it’s the sound of a band using new elements to expand its scope and breadth. The capacities of the “old band” still exist, it’s just that they’ve been put into a position where the result has been refined and the song writing has a new and expansive lease on life. This, from a band that was already quite comfortable pushing the goalposts of normalcy back to begin with.

Check out the band’s lyric video for the single “The Form”. 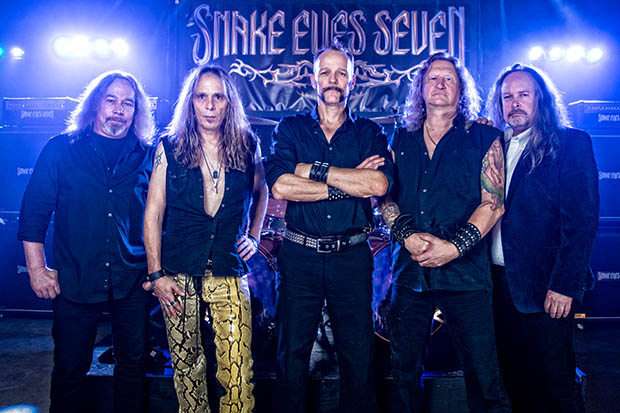 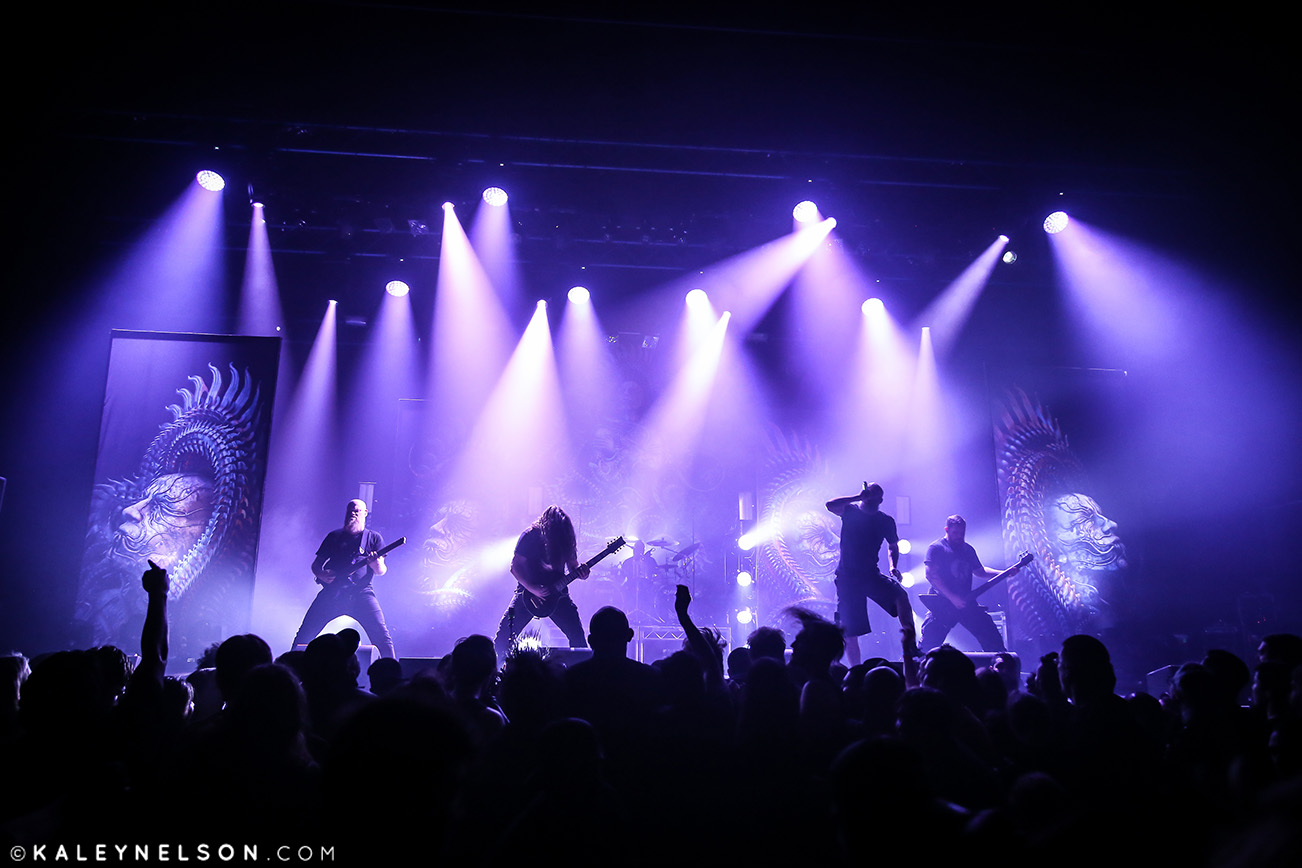