Standing at a crossroads of light and dark, Chrch create epic songs of great depth, layering intricate melodies, thunderous rhythms, gargantuan riffs, and a powerful, supernatural vocal presence. There is no image or gimmick to uphold, only the humble glorification of their fundamental musical elements. Chrch perform with a striking purity and honesty, their long-form songs build and deconstruct as the band reach sonic highs, and at times, beautiful plateaus.

Their second full length, Light Will Consume Us All, carries with it the same quality of songwriting that caught the attention of fans worldwide on their debut, Unanswered Hymns (Battleground Records, 2015). Building upon this foundation, Light Will Consume Us All also continues Chrch’s narrative, traversing life’s journey of loss, reclamation and, ultimately, finding hope within the darkness.

Recorded, mixed, and mastered by Patrick Hills (King Woman, Bog Oak, VRTRA) at Earthtone Studios in Rocklin, California, the album exudes a warm, organic tone, with a sound influenced by traditional doom, psych rock, drone, and ambient music. Chrch summon the listener to inhabit their sonic space, allowing enough room for its transmutation into anything one desires of it.

Live dates in support of the album are listed below.

Chrch’s Light Will Consume Us All shall be released on CD, vinyl, and digital formats via Neurot Recordings April the 27th with preorders to be announced shortly. 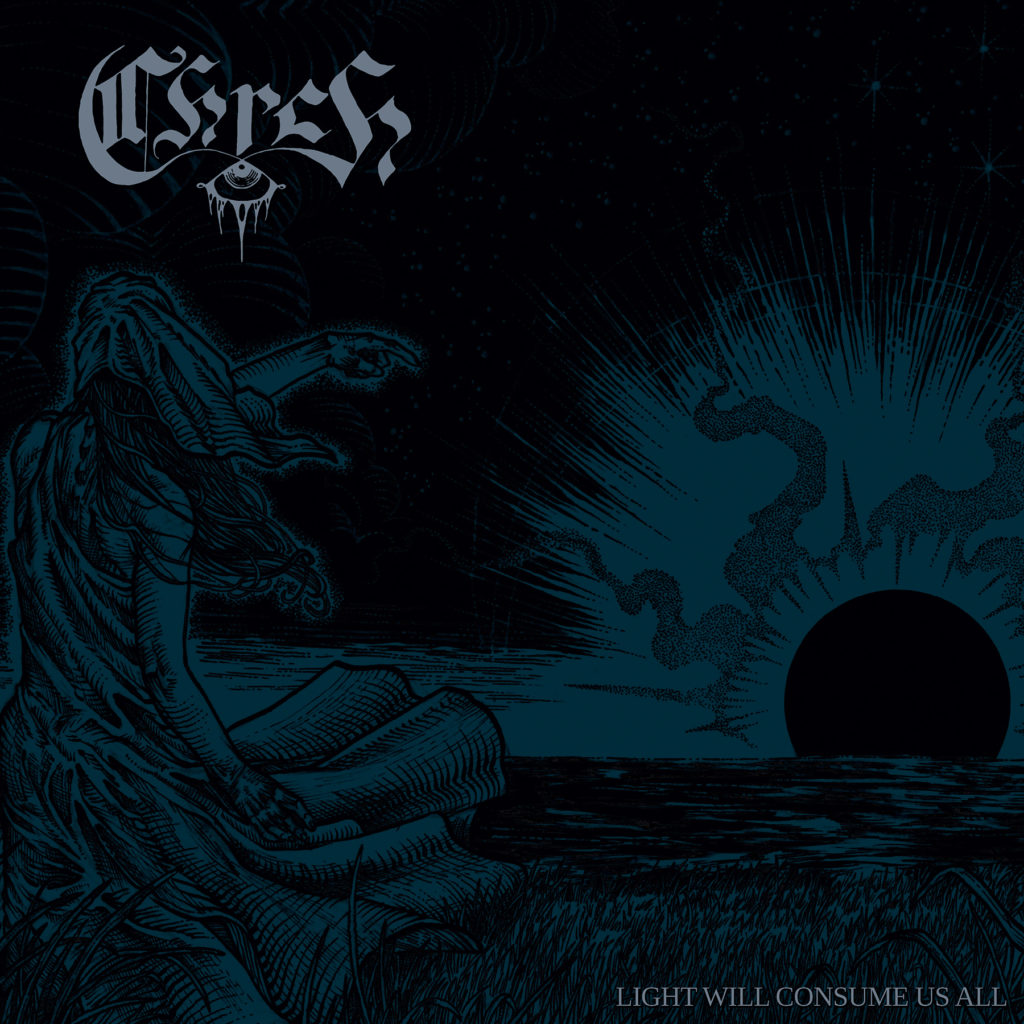 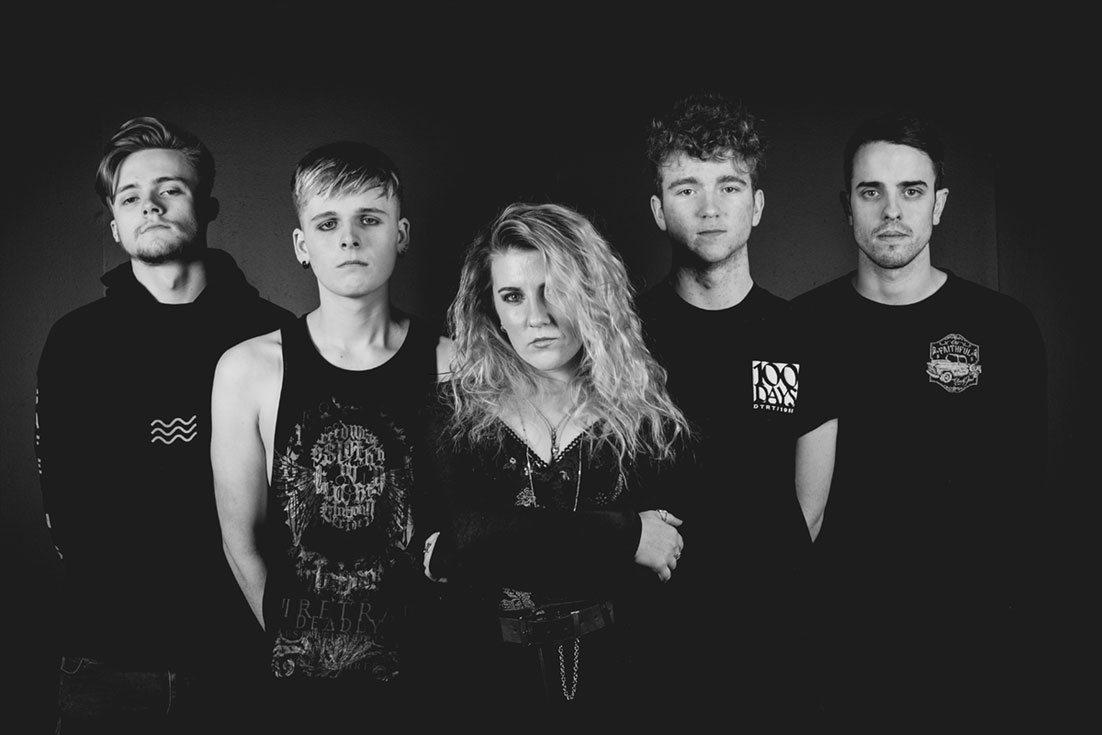 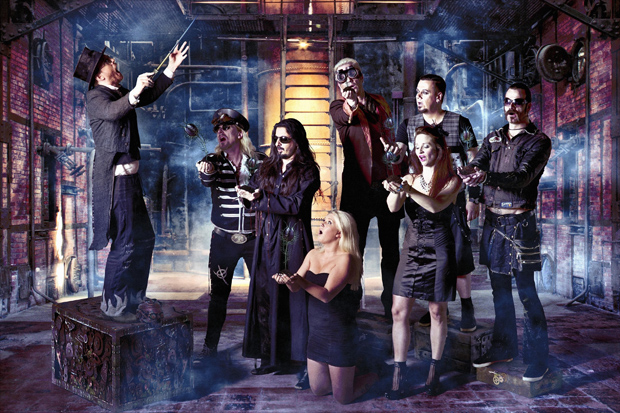