Fathers is a Denver, CO-based progressive hardcore quintet that released their debut self-titled offering on October 20, 2017 (purchase a copy right here). Record at The Keep Studios by Jeff Kanan, the album is now slated for a vinyl treatment on March 30th, and with a raw and visceral sound influenced by acts such as Whores. and Isis, we wanted to delve deeper into the release’s underlying themes. Here’s what the band had to say about a few of the Father’s main topics.

01. Child Abuse
– We have various upbringings from a normal loving nuclear family to divorced to parents dying at a young age. There is no history of physical child abuse, but a definite appreciation of how significant of an issue this is based on
experiences growing up. Our title track “Father” is basically the perspective of a young boy and his abusive father.

Help the band support the cause but visiting, http://www.denvercac.org.

02. Opioid Abuse
– This is obviously a current national crisis. And as with most local music communities we have lost a few great musicians to substance abuse. This recent article describes some of these amazing people that we knew and shared the stage with.

Help the band support the cause but visiting, THIS LINK.

03. Victim Services
– The press is currently full of examples of power abuse. Our track “Don’t Tell” is an interpretation of rape from a woman’s perspective and the emotional and psychological trauma it creates. “Mr. Clutter” is about the unnecessary massacre of a beautiful family in Kansas depicted in Capote’s book In Cold Blood. “Fools” is the perspective of a serial killer and mental illness.

Help the band support the cause but visiting, www.victimservicesnetwork.org. 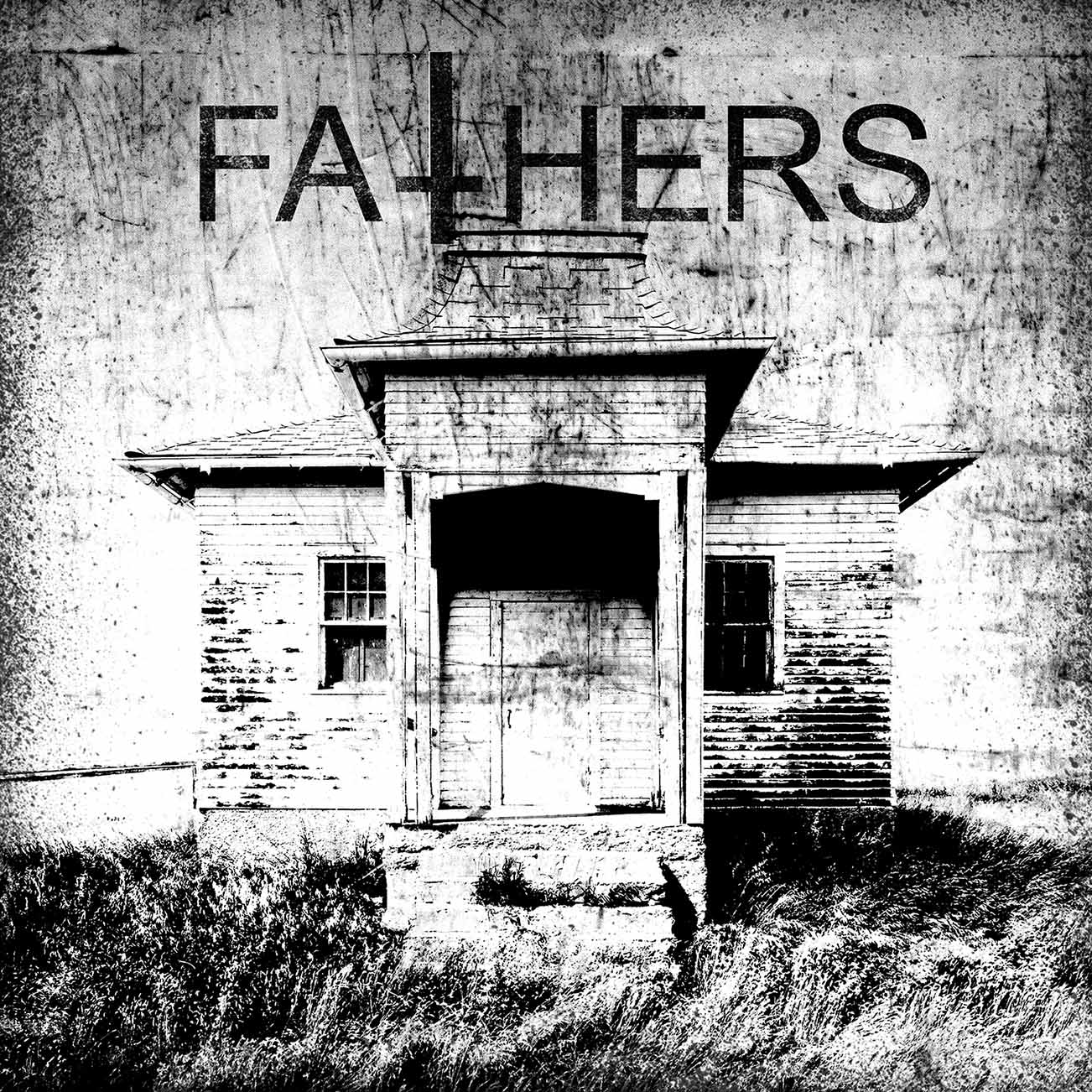 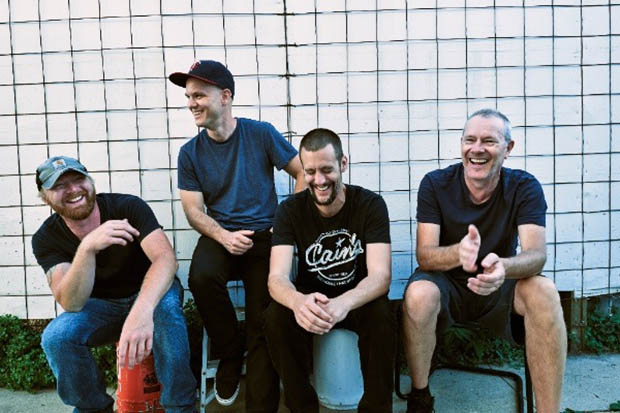 HELMET and PRONG Finally Get Together for Early Summer Tour! 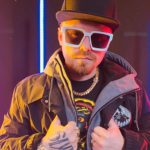