One thing at which cinema excels is giving simple concepts true depth thanks to its ability to combine art forms to convey feelings through emotional continuity and thematic unity. Call Me By Your Name truly excels by taking a very simple concept and giving it great emotional depth.

The story revolves around teenager Elio (Timothée Chalamet) who in the summer of 1983 lives with his parents at a villa in the gorgeous Italian countryside. A handsome American traveler, Oliver (Armie Hammer), arrives and stays in one of the rooms while he explores what the country and culture of Italy has to offer.

Elio and Oliver fall in love with each other and share a passionate summer relationship. As they show each other different elements of the Italian countryside, they also share many different sides of themselves. Between the stunning Italian landscapes and the beautiful soundtrack by Sufjan Stevens, it’s tough not to fall in love with the film from a visual standpoint alone.

The movie, however, is more than just a love a story or a classic coming-of-age tale. The film combines the two types of stories by exploring the themes of identity and intimacy in all it’s forms. The story also explores the dynamics within relationships, family, friendship and sensuality in a very literary sense that goes beyond lust and is anything but skin-deep. The way screenwriter James Ivory (The Remains of the Day) deftly adapted the novel through his carefully crafted script lets his voice soar.

The real standout performance belongs to Chalamet for presenting such a seasoned and fully-fleshed out three dimensional character. Elio’s character arc covers the complete emotional interior of who he is as a person with bold and daring nuance. To see such a performance come from such a young actor really solidifies what a big talent Chalamet is.

This said, Hammer also gives his most sensitive performance to date. Michael Stuhlbarg plays Elio’s father, and offers a deeply touching monologue about the nature of relationships and how they shape our identity over the course of our lives.

Honestly, the only minor complaint is that the film’s pacing begins to drag at the end of the second act. The movie begins to feel closer to three hours than two. Other than that, it’s one of the most unique love stories to come out of Hollywood in decades.

Check out a Call Me By Your Name official movie trailer 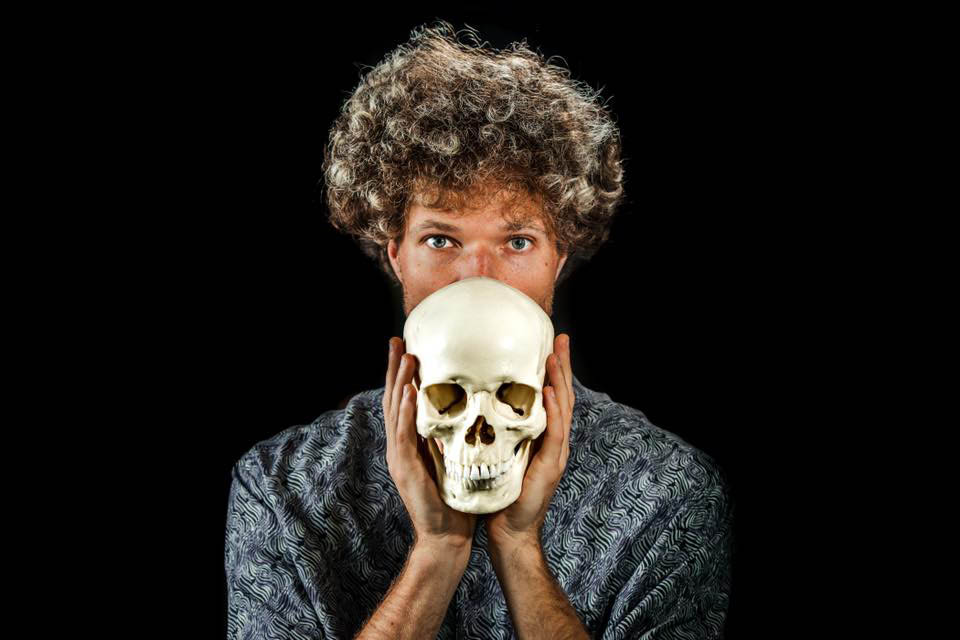 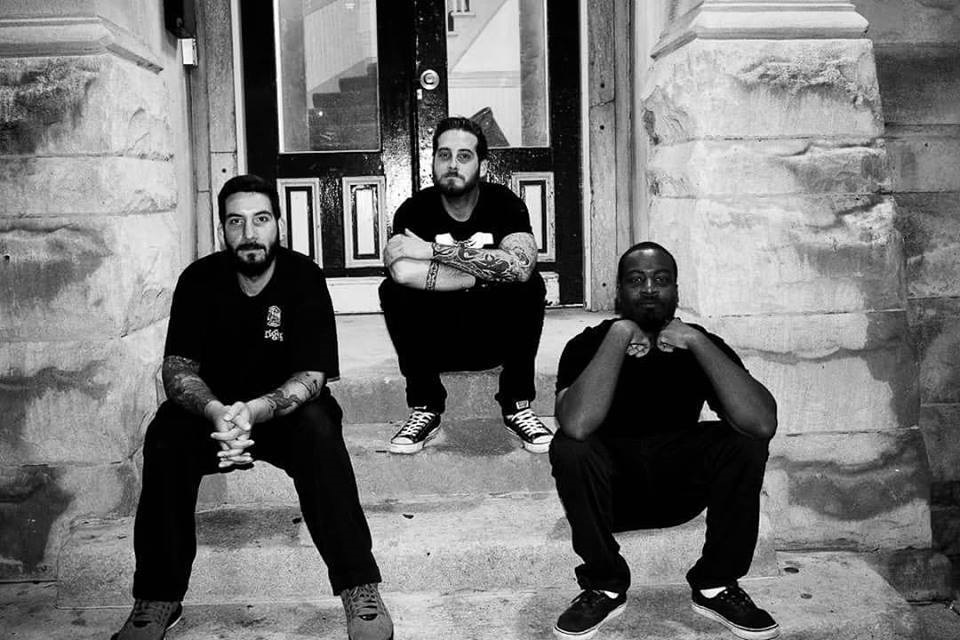 Stop Being So “Lazy” and Check Out this Lyric Video from WELCOME TO JONESTOWN!

Fahrenheit V13: The Black Halos’ Jay Millette on His Fave Books and Passion for Reading