Bloodstock has added yet even more bands to what is shaping up to be one of the summer’s biggest stops for hard rock and heavy metal. Alestorm will now be joining the bill on Saturday’s Ronnie James Dio main stage!

On Sunday, Pallbearer will be hitting the Sophie Lancaster stage. The Arkansas band’s third record Heartless topped many “best of the year” lists of 2017. Fahran has also been announced for a Friday slot on the same stage. The band has a new album due out soon called Vapours.

Lastly, Doomsday Outlaw has been announced as a band on the Sophie Lancaster stage as well. The five-piece British band’s new album Hard Times will be arriving in May. 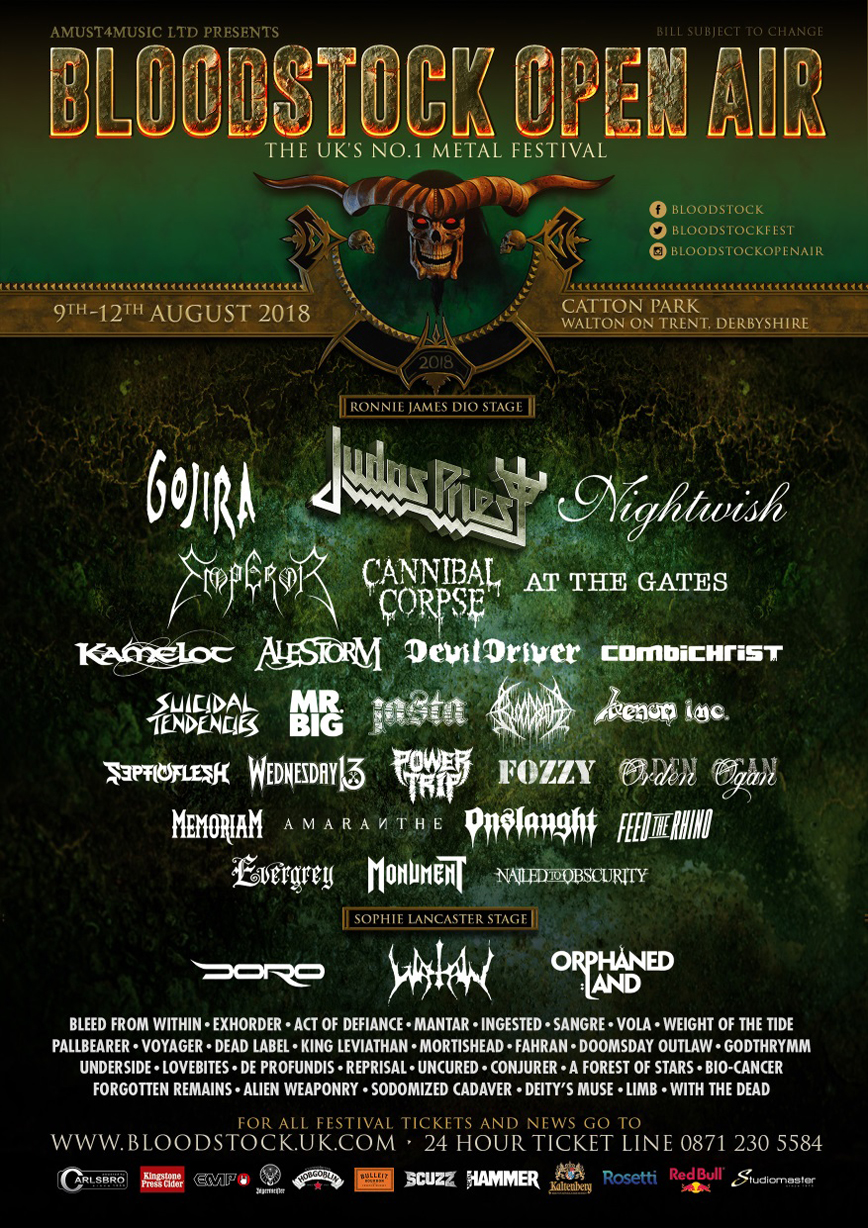 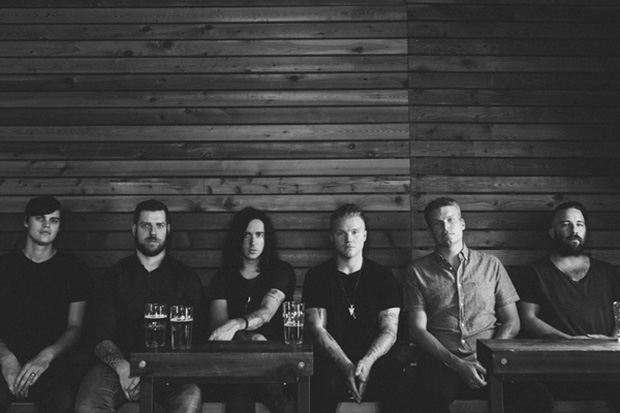