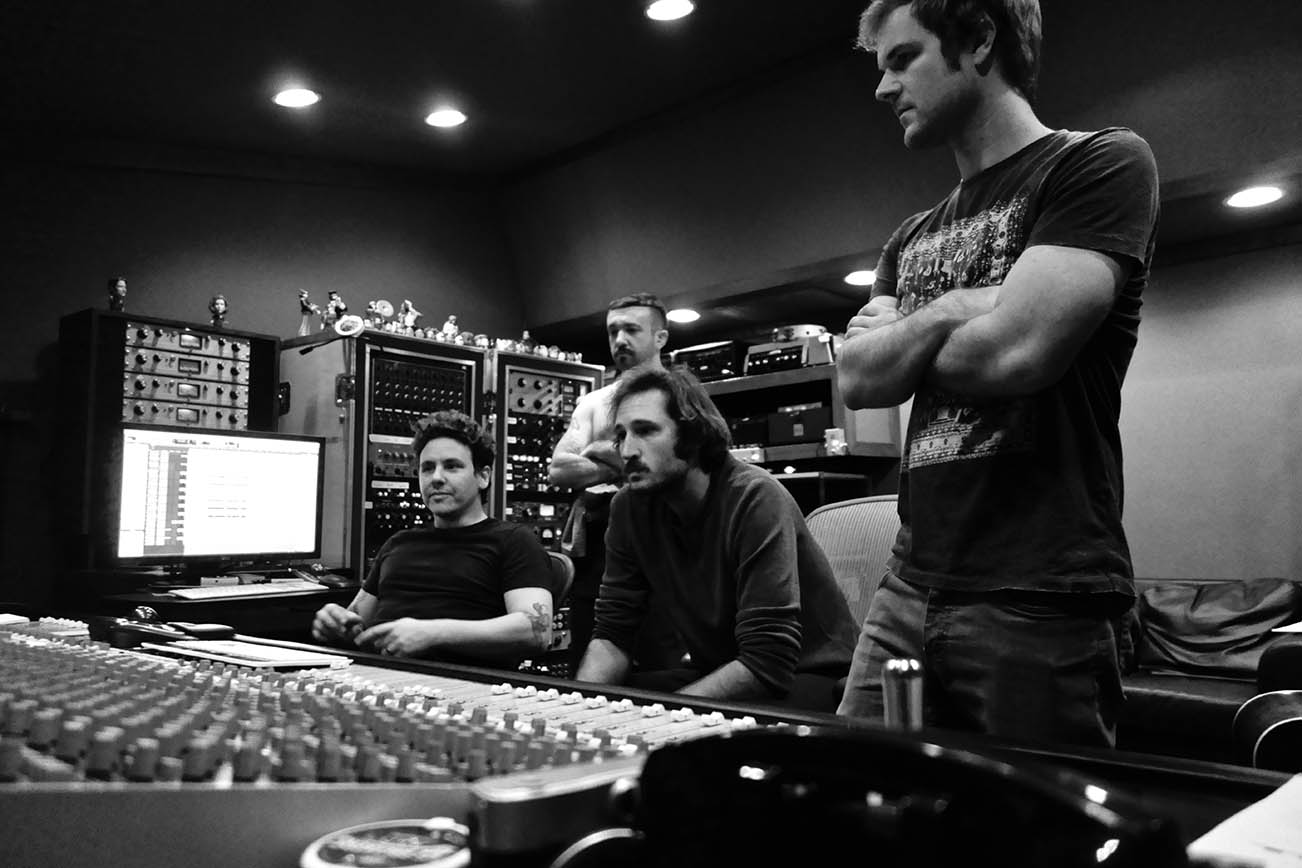 San Diego, California’s Bedlam Rebels are a rocking quartet who are offering up a free download of their recent single “Dying Breed”. The track is the first off the guys’ recent self-titled EP for which they headed out to Joshua Tree where they recorded with Chris Sporleder.

Mixing and mastering was courtesy of Brent Arrowood at Can-Am Recorders and the album is due out on VONSPOR Records. Get ready for a full-length towards the end of 2018.

Commenting on the single, guitarist and singer Sean Macomber said: “‘Dying Breed’ is more or less a song out of frustration. It’s always been frustrating to me when you don’t get a straight answer out of people. Transparent people are dying breed.” 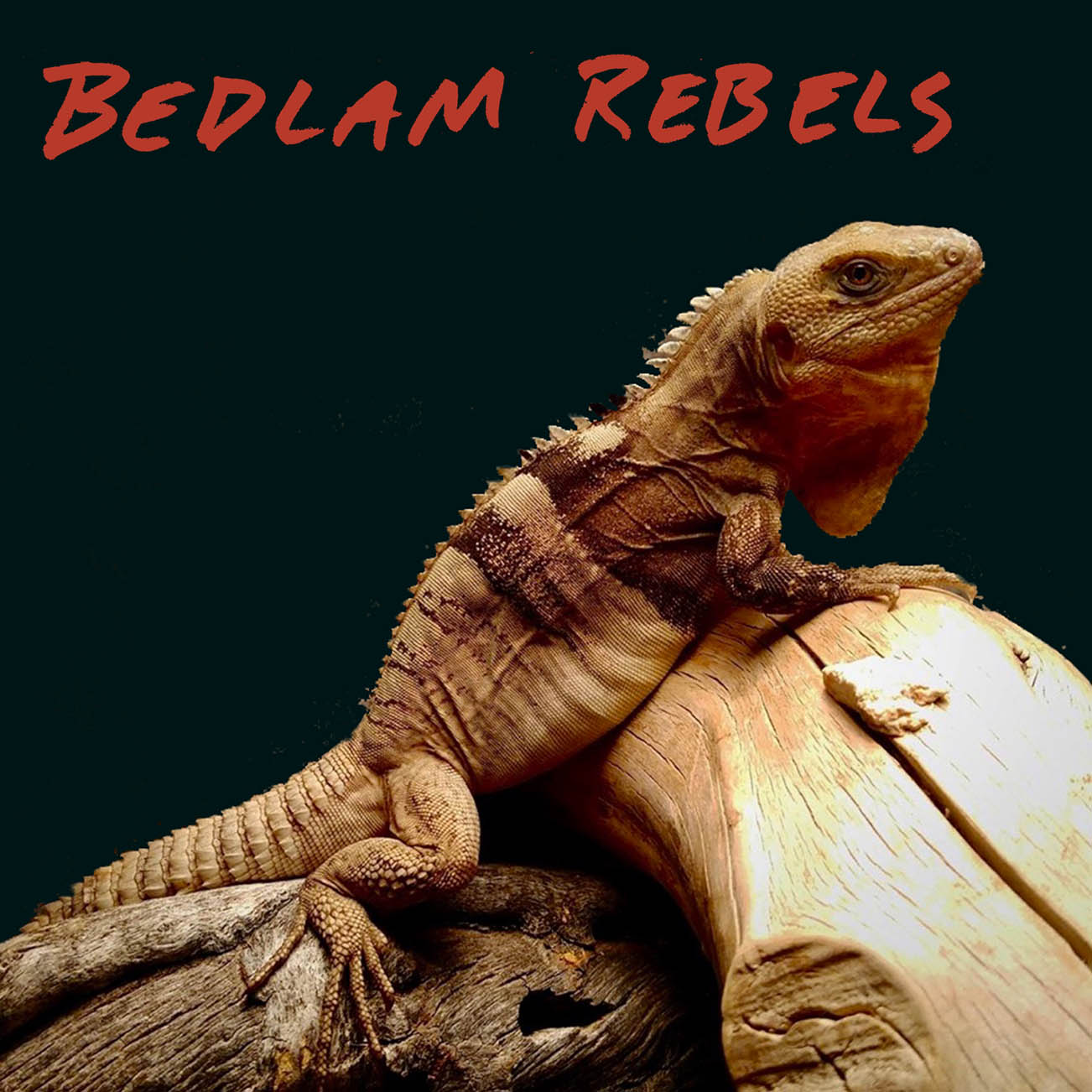