Vocalist Jón comments, “For me, this truly feels like a transcendental album for us. The songwriting dynamics have changed quite drastically since On Lonely Towers, and even though every song is quite unmistakably Barren Earth, the album as a whole brings us towards something stranger.”

“Lyrically, the album follows a theme that fits the instability of the music, namely the isolating aspect of suffering from different mental issues such as manic depression, psychopathy and agoraphobia.”

Bassist Oppu adds, “Like Barren Earth’s previous works, the album’s material varies from straightforward standards to experimental opuses. Still, the red line is there, and every song asserts its place in the whole. Brutal death metal, artsy prog rock, pompous melodies with dozens of layers… This music has been crafted without any external pressure, radiating utter spiritual liberation.”

“Production-wise I see A Complex of Cages as an improved version of Barren Earth, thanks to V.Santura, who supervised the album making process and let us concentrate solely on composing, arranging and performing.” 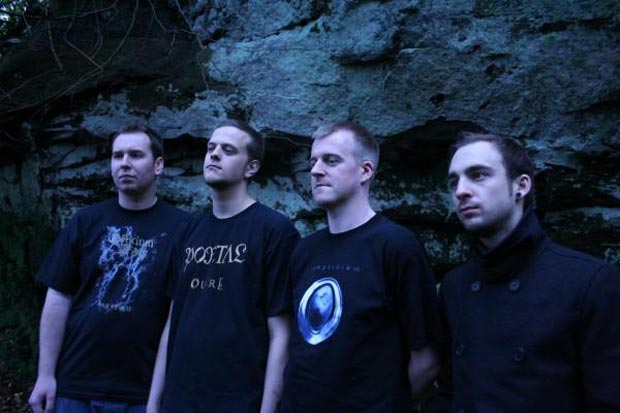 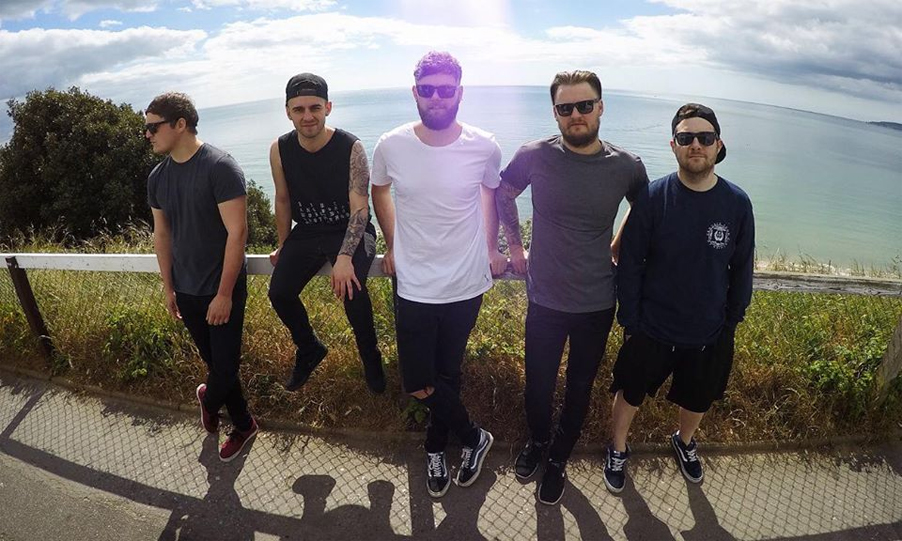