Whaddya think? Not a bad collection of artists, eh? It’s a list that’s reminiscent of the sort of playlist that would accompany an overnight drive whilst on tour. Your intrepid narrator may not be into, or entirely familiar, with everyone mentioned above, but of some the names, more than a couple would feature highly on a list of personal all-time favourites. The list comes from the bio accompanying the fifth album by these German “post-crust experimentalists” and the claim is [b.abuse] is recommended if you like any of the aforementioned artists.

Theoretically and personally speaking, then, Memories of Better Days Are Gone should speak to anyone with varied tastes and penchant for enjoying the weird and avant-garde. However, the problem facing this trio from Saarbrücken is two-fold. One, in their haste to present as members of music’s avant-garde, they focus so hard on trying to get so far out into left field that they forgot about actually writing songs. Secondly, in their haste to present as members of music’s avant-garde, you can feel them trying too hard to cram as much as they can into their own works and therefore aimlessly being unable to carve out their own niche. It’s almost like [b.abuse] – the insistence on using square brackets and lower-case lettering screams pretension – approach writing music like a rioting mob approaches a smash and grab; no one’s really thinking about what they actually need, everyone just grabs whatever’s within arms reach because it’s there and free.

You can debate the chicken-and-egg nature of these two points amongst yourselves while we inform that “Alte Haeuser Ohne Namen” is little more than a couple guitar notes and some apocalyptic spoken word, “Reward Prediction Error” has good intent with its collision of noise rock and Neurosis’ Through Silver and Blood, but ultimately possesses a disheartening amount of density and oppression. There’s no sense of dread or goose flesh-inducing triumph to the thinness of the guitars and sparse production value with the sax bleating being more a gnat-like nuisance than edgy adjunct. Meandering pianos on “Days Gone By” lead into the sort of gloomy melodicism Isis would have written as an intro to a more grandiose work and “We Were Like Ants” is an entire four minutes of monotony that goes nowhere fast.

That’s not to say that [b.abuse] never hit the mark. “Nothing Will Remain” is like a super-powered Unsane cracking domes against Swedish legends Burst, and album opener “A Promise Empty” kicks off with bubbling despondency and killer bass lines. However, too much of this album borders on the wrong side of forgettable and unexciting which can’t be saved by those off-kilter moments that actually click. So, you’ll excuse me while I go listen to Godflesh, Jesus Lizard, The Cure, Ambush, Discharge, Tim Hecker, Amebix, Pink Floyd, Ea 80, Fliehende Stürme, Voivod, Nomeansno, Razzia, Fugazi, Sunn O))), Dead Can Dance and Merzbow.

Get a taste of the album with the single “A Promise Empty” here. 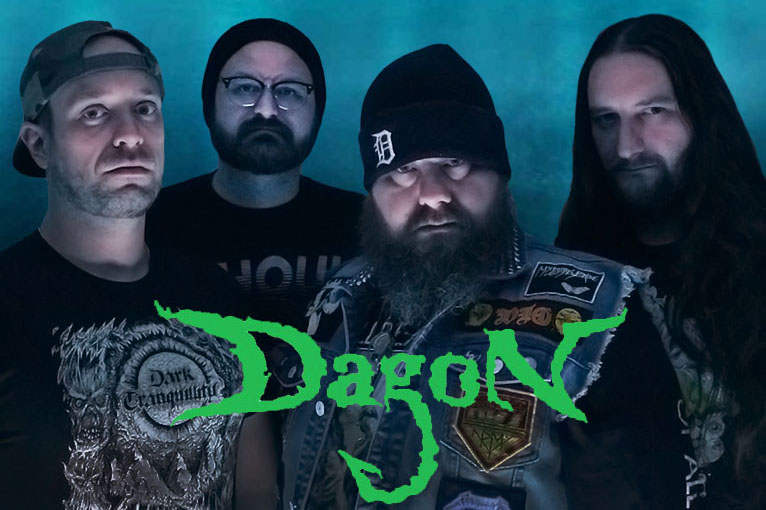 DAGON Go ‘Back To The Sea’ with Their New Album Stream 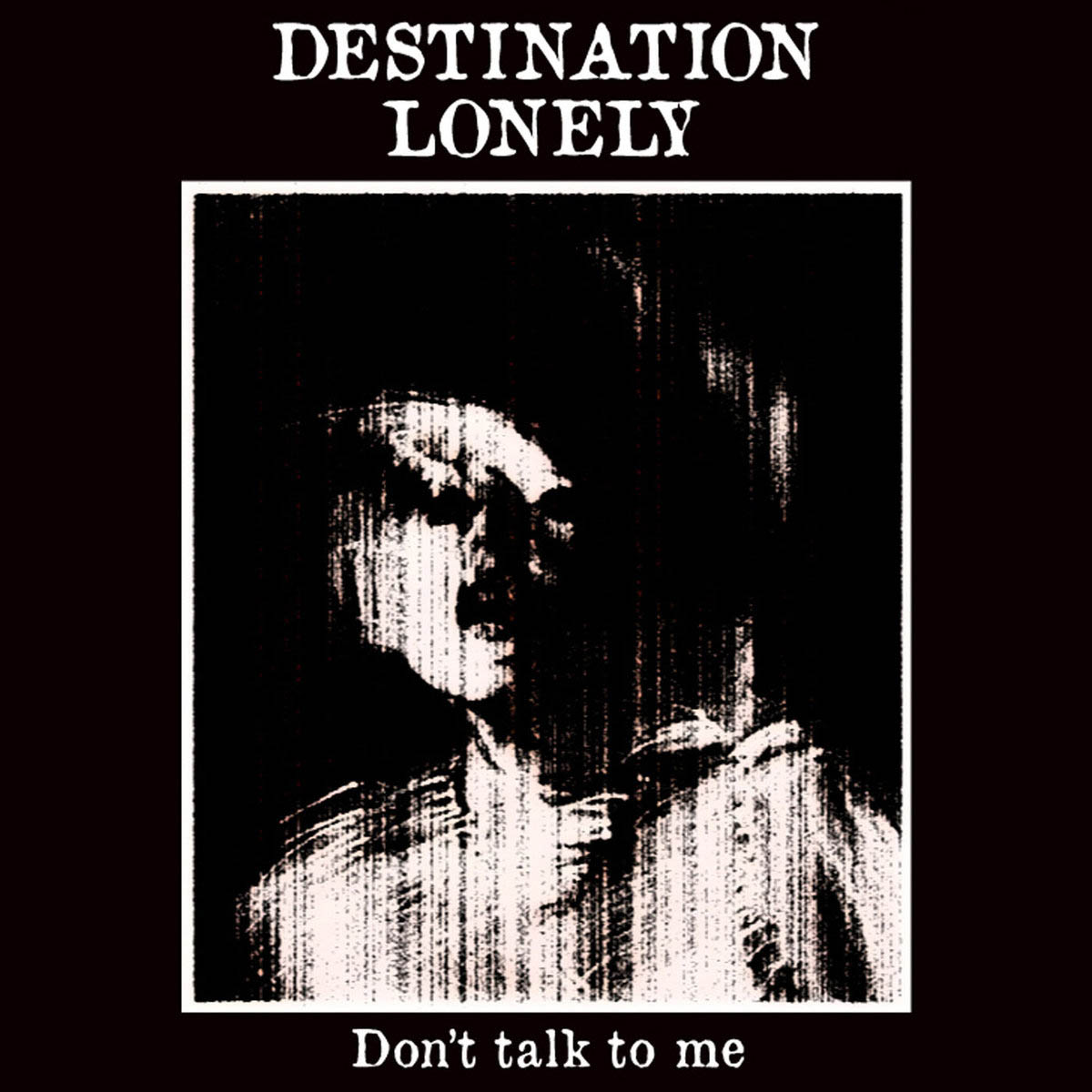