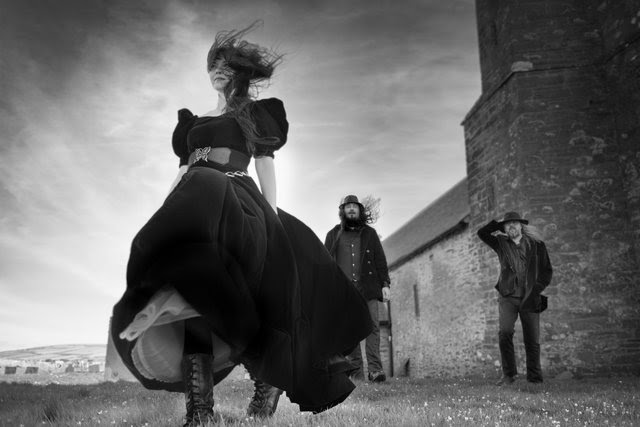 AURI Fill “The Space Between” with New Lyric Video

Auri has dropped the lyric video for “The Space Between” from their self-titled debut album. The Finnish band is composed of singer Johanna Kurkela, Troy Donockley and Tuomas Holopainen. In composing their music, Auri use select guest musicians and friends, all of whom contributed to this debut release. It was all overseen by sound engineer Tim Oliver at Real World Studios in Southern England.

Tuomas Holopainen does not want to reveal too much about the songs and their stories, commenting, “since the listener should bring their own story to the songs – after all, that’s what makes the album so beautiful. It lives from the imagination of every single person! But what I can tell you is that some of the content and the song lyrics are inspired by the Patrick Rothfuss books. Maybe people who know those books and those stories will recognise some parallels and certain scenarios, but believe me; the album equates to so much more.” 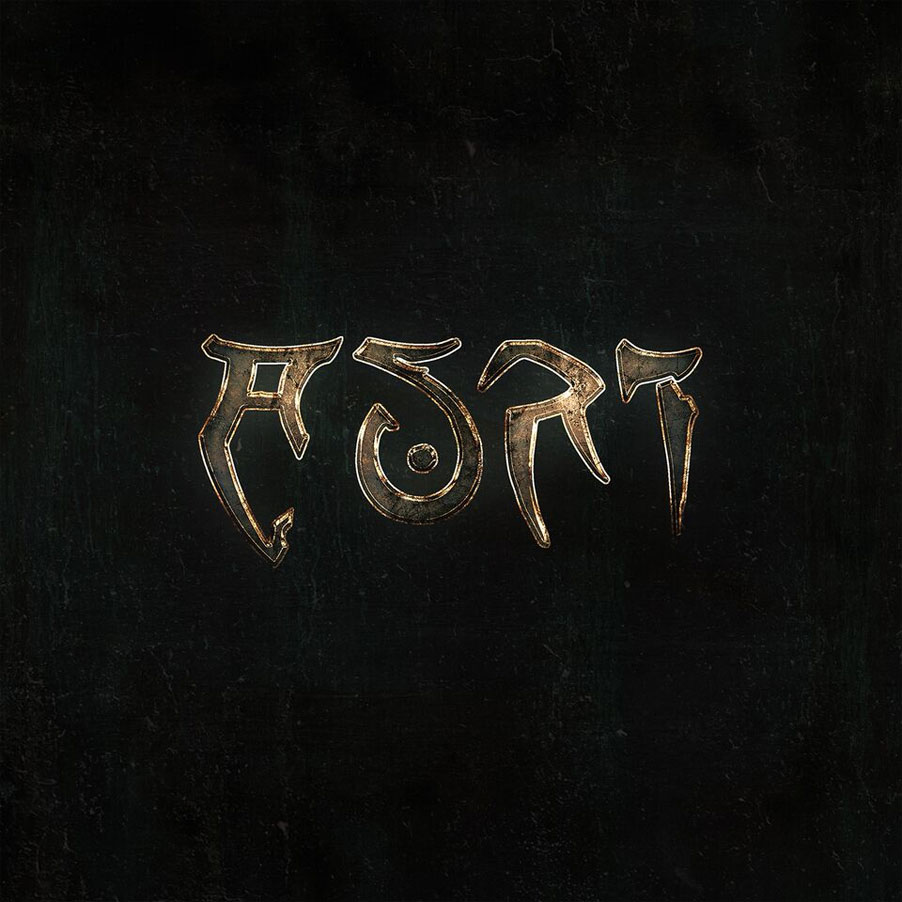