Ataraxy’s brand of death metal is slow, progressive and rather unsettling. Where All Hope Fades is a decent metal record that’s built around the odd bit of quality songwriting, but you may just struggle to sit through the entire thing thanks to some dull moments, and an especially uninspired vocal delivery.

The vocal performance here is okay, and it does make for an unsettling sound, but it never wows, and tends to stick to one note. Simply known as “Javi”, the band’s vocalist has anger in his dark voice, but not much more. There are odd bits of clean vocals to help liven things up a little, but Where All Hope Fades would have worked better with a vocal delivery that’s as changeable as the music behind it. When Ataraxy are heavy, it typically comes from a chugging, slower place than a lot of the death metal you may be aware of. The riffs here borrow from doom, but Where All Hope Fades isn’t all low and slow.

Take the album closer, “The Blackness of Eternal Night” for example. This 12:50 juggernaut eschews traditional death metal formula. It opens softly, darkly atmospheric and builds into a death/doom ensemble before developing more into something louder, heavier and altogether straight up death metal, whilst still retaining the atmospherics that help create the dark sound. By the seven-minute mark, you are treated to a cacophony of brutal death metal riffs and pace, that then slows down into something more haunting and slow. It’s an excellent track, held back only by the one-note death growls. Sadly, the majority of the album doesn’t match up.

“The Blackness of Eternal Night” is slower than what’s on the rest of the record, (not by much when it’s at its heaviest). Aside from the opening, instrumental track, the rest of the record largely plays at a higher tempo. “Matter Lost in Time”, “One Last Certainty” and “The Mourning Path” trade a generally more progressive structure for more extreme heaviness. “Matter Lost in Time” is another lengthy track, weighing in at just over 11 minutes long, but it does less with its length than “The Blackness of Eternal Night”. There is less progression in it. It’s a track that starts out exactly as it ends, stopping only once in a while to showcase a relatively dull riff. “As Uembras d’o Hibierno” comes the closest to emulating the power and atmosphere of the record’s finishing move. This atmospheric, smart song builds itself slowly towards a frantic crescendo, and again shows what Ataraxy would be capable of if they wrote more progressive material.

Where All Hope Fades is decent enough record, but its dull, one-note vocals and underuse of the band’s more progressive leanings make for something that’s sadly not particularly enjoyable. “The Blackness of Eternal Night” and “As Uembras d’o Hibiernot” are great tracks, but the rest of the record doesn’t match up in terms of quality. If Ataraxy were to write a full-on progressive death metal record with more vocal variety and greater use of atmospherics, then they could be on to something special.

Where All Hope Fades Track Listing:

01. The Absurdity of a Whole Cosmos
02. Matter Lost in Time
03. One Last Certainty
04. As Uembras d’o Hibierno
05. The Mourning Path
06. The Blackness of Eternal Night

Stream the band’s entire Where All Hope Fades album here. 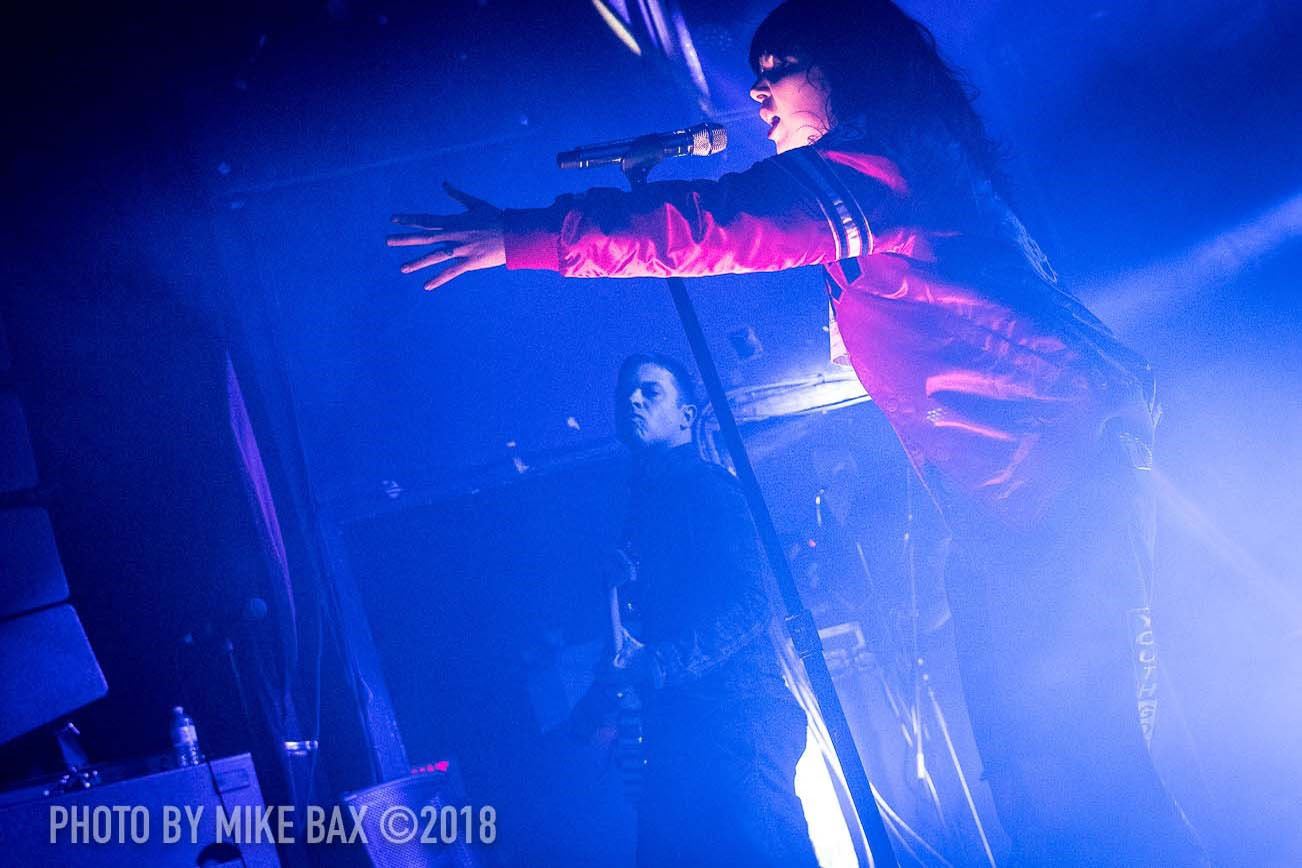 SLEIGH BELLS Announce Supporting Dates for WEEZER and THE PIXIES 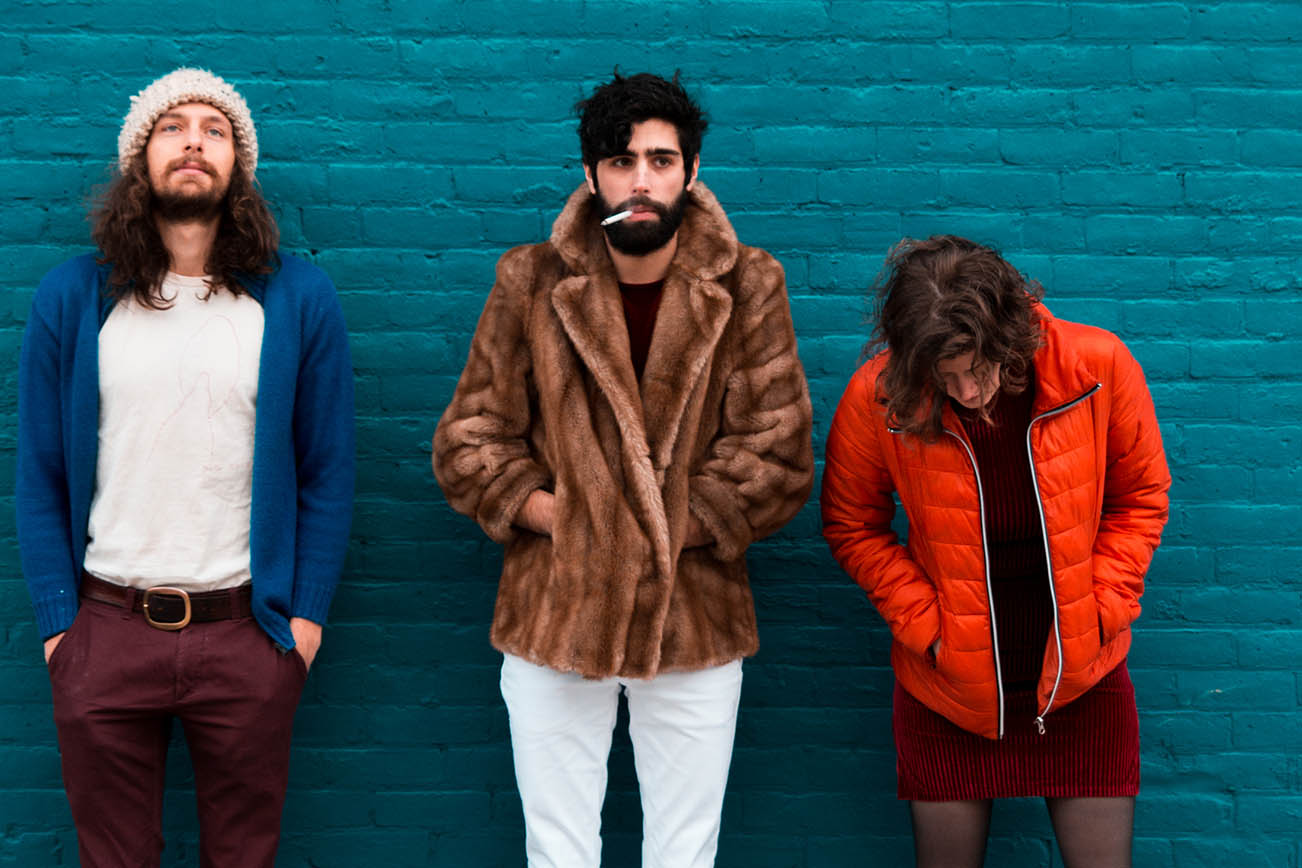 Hurting for New Music? CANDY AMBULANCE Have the Antidote and it’s a ‘Spray’ Stream [Exclusive Premiere]