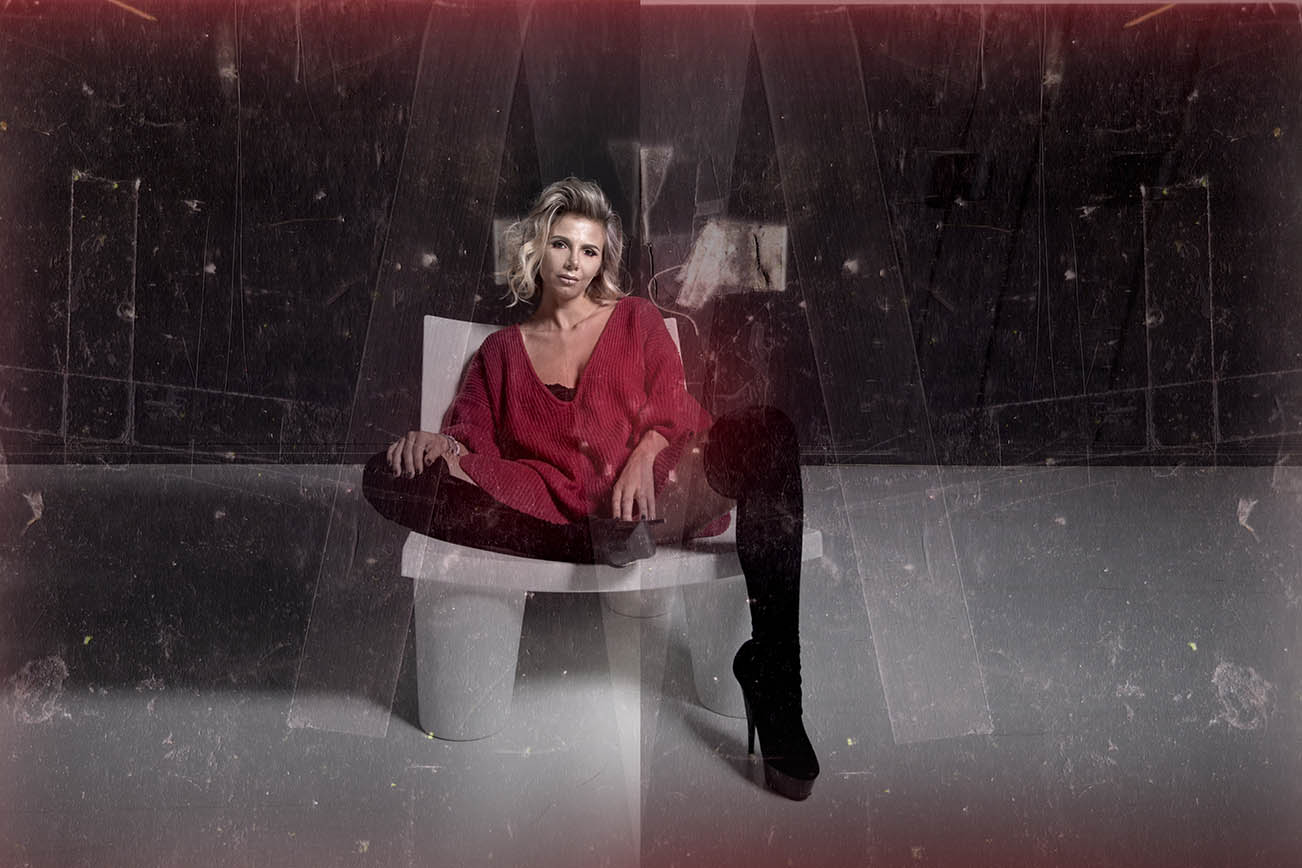 NYC/London-based, progressive/alternative metal project Ascending Dawn have released a vocal, studio video for “Simplify,” a key track on their new album Coalesce. The band is led by the beautiful voice of Marlain Angelides, and their sound combines fierce progressive metal riffs with memorable melodies.

Marlain was kind enough to comment on the song/video noting: “Layering vocals is a huge part of our project sound, and sometimes there is no distinct difference between lead and backing vocals. I wanted to show the process of how the voice interchanges between providing melody/ lyrics and can also be an instrument blending with the guitars and creating what we call our ‘ambient’ element. The vocal mix is deliberately loud here, to make these layers obvious, mixed by Johann Meyer (engineer for Gojira’s Magma) and has all of the main lines included, plus a few extra parts that had been cut in the album version.

“It was my chance to put them back lol! Normally I have around 40 tracks of vocals in a song which adds into the ambient sound we have, but in this version there are about 6 basic tracks. This song also brings out the slightest hint of our world music influence, which is why I selected this one to showcase. This vocal video was recorded live at Silver Cord Studios in Brooklyn. Writing is my favourite part of this project and even though it takes us a long time we are currently in pre-production.” 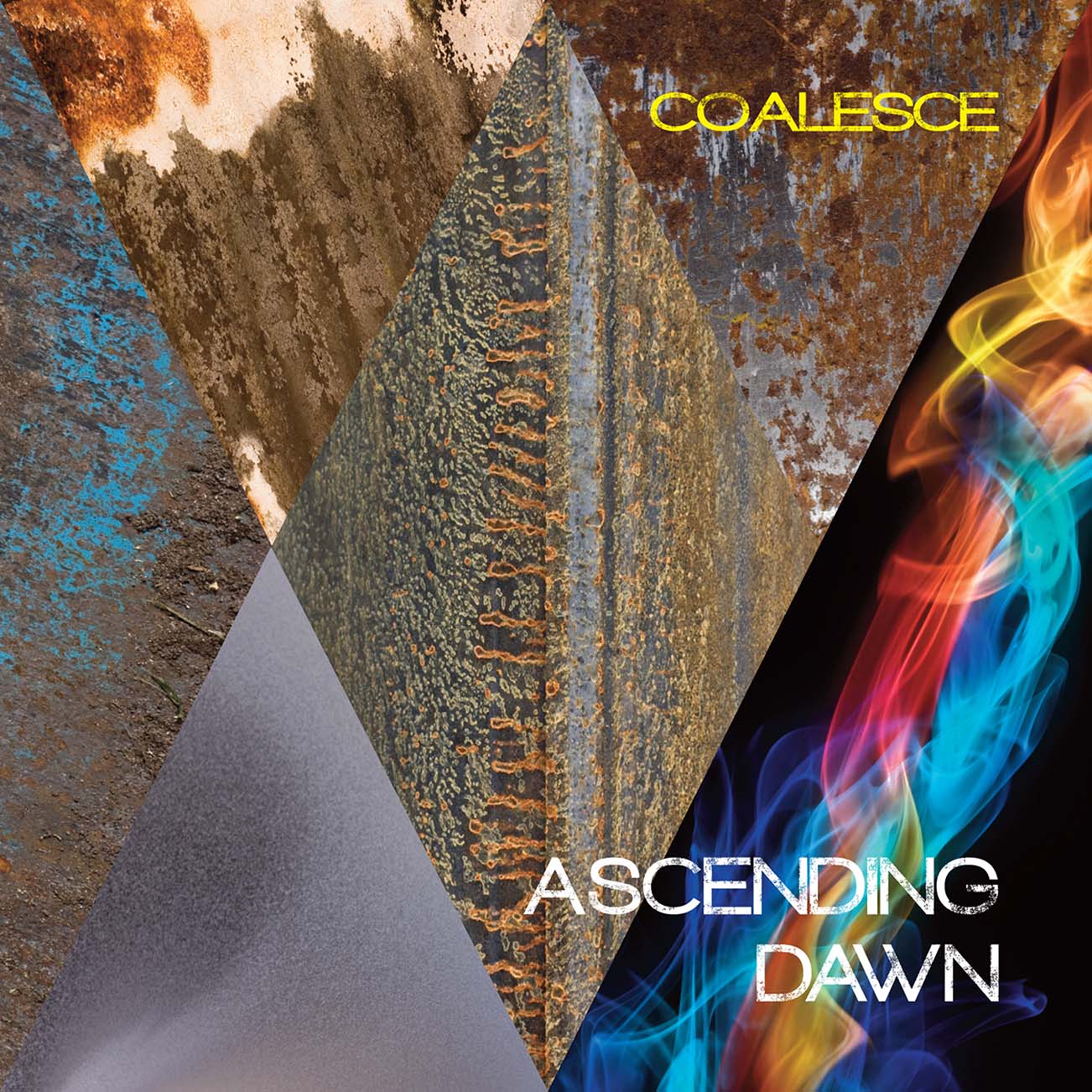