This summer, Armored Saint will head out on a North American tour to commemorate the band’s classic Symbol of Salvation record. The tour will feature the band performing the album in its entirety, with certain shows set to be recorded for a future live DVD.

Frontman John Bush commented, “Symbol Of Salvation! Arguably Armored Saint’s most important record. These songs came out of us being dropped from Chrysalis Records and finding out about guitarist Dave Prichard developing Leukemia. The songs took on a much more emotional meaning than any other previous record. We wrote songs of desperation like ‘Another Day ‘and ‘Last Train Home.’ Experimental tunes like ‘Tainted Past’ and ‘The Truth Always Hurts.’ Classic Saint rockers like ‘Reign of Fire’, ‘Dropping Like Flies’ and the title track.”

“After Dave passed, the band regrouped with Phil and Jeff returning as the guitar tandem. It was a family again. Dave Jerden produced the record and this marked the beginning of Joey becoming the producer of the band.”

“It’s going to be a memorable tour. Songs like ‘Burning Question’ and ‘Spineless,’ we’ve never played live before. Come share it with us. Let’s make Dave proud.”

Labelmates Act Of Defiance will be opening up for Armored Saint on each date of the tour. 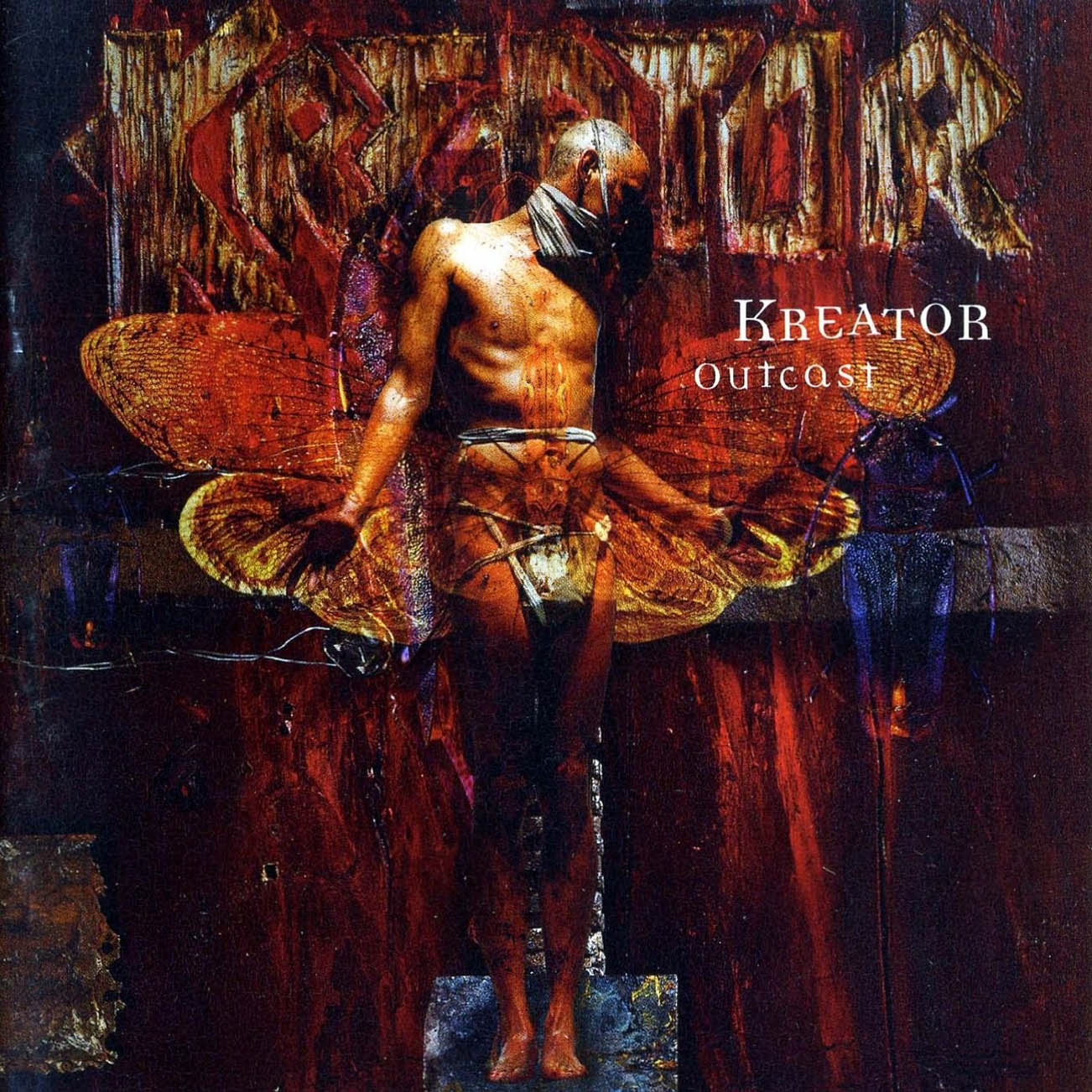 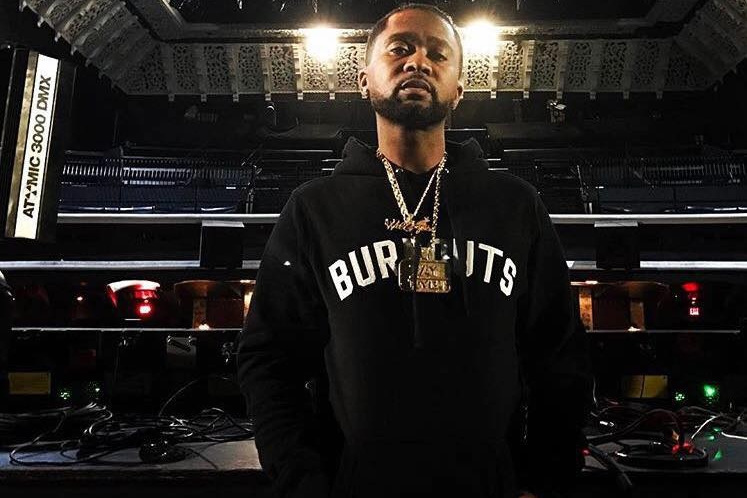 ZAYTOVEN Teams with TY DOLLA $ign, Jeremih and OJ DA JUICEMAN for “What You Think”