It’s Tuesday night and the internet is awash with music fans pulling apart the just-announced Readng & Leeds Festival line-up or, more specifically, the distinct lack of rock bands on the line-up. That’s in the internet world, in the real world, we’ve joined a thousand or so metal fans shoe-horned into the O2 Ritz in Manchester where Swedish shredders Arch Enemy are delivering a glorious set.

Hitting the stage at just after 9.30, the Swedish bands pound through a note perfect hour or so of their melodic metal. From opener “The World Is Yours” through the likes of “You Will Know My Name”, the Euro-metal heavyweights put not a foot out of place. While the focal point for the band is undoubtedly vocalist Alissa White-Gluz, her bandmates weigh in with a musically flawless display. Of course the point of the tour is to promote the new album Will To Power, tonight represented by a selection of tracks like “The Eagle Flies Alone” and “Reason To Believe” however, a fistful of classics like “As The Pages Burn”, “We Will Rise” and a room flattening “My Apocolypse”, show that White-Gluz has more than stepped up to the mark as replacement to her imposing predecessor Angela Gossow. A whirwind of colourful hair, pumping fists and calls out to the crowd, this display is an absolute pleasure to watch as she and her bandmates put on the kind of show that makes you proud to be a metal fan.

On nights like these, the fact that the O2 Ritz is bursting with fans should show festival promoters that rock, metal, whatever you want to call it, is still hugely popular and, on the evidence of this display, there is certainly no reason why bands like Arch Enemy shouldn’t be a dead cert for any of the big festivals. 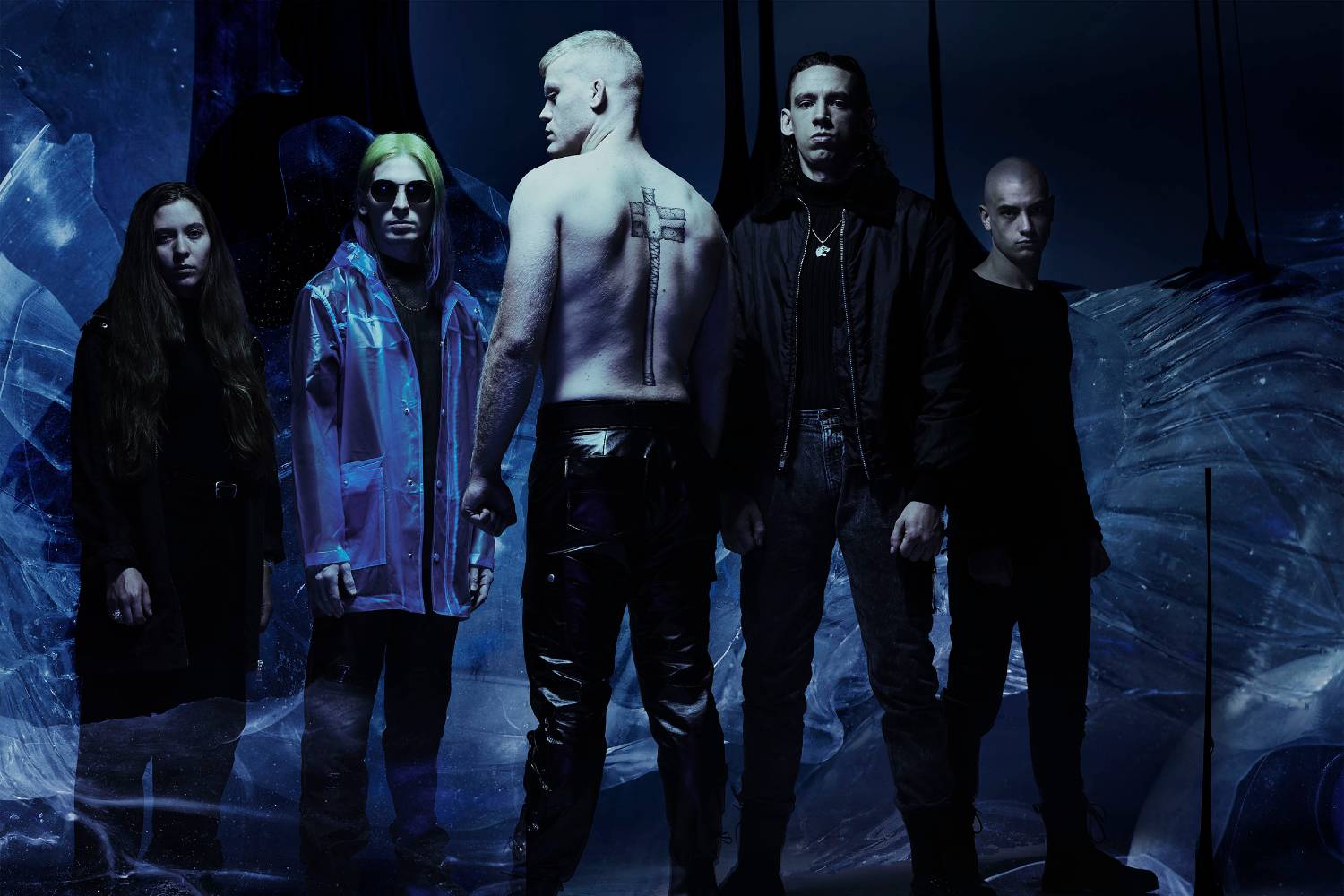 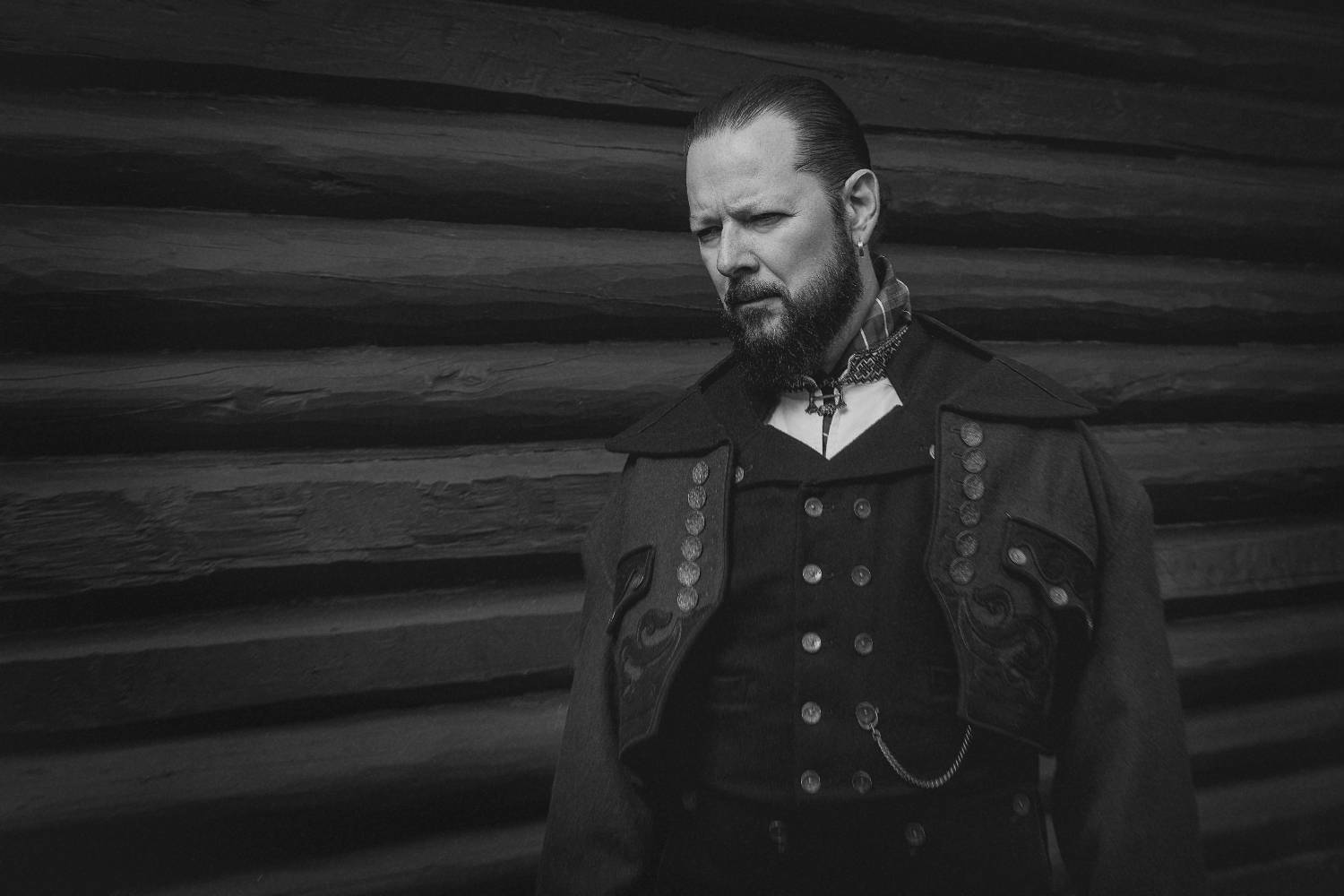