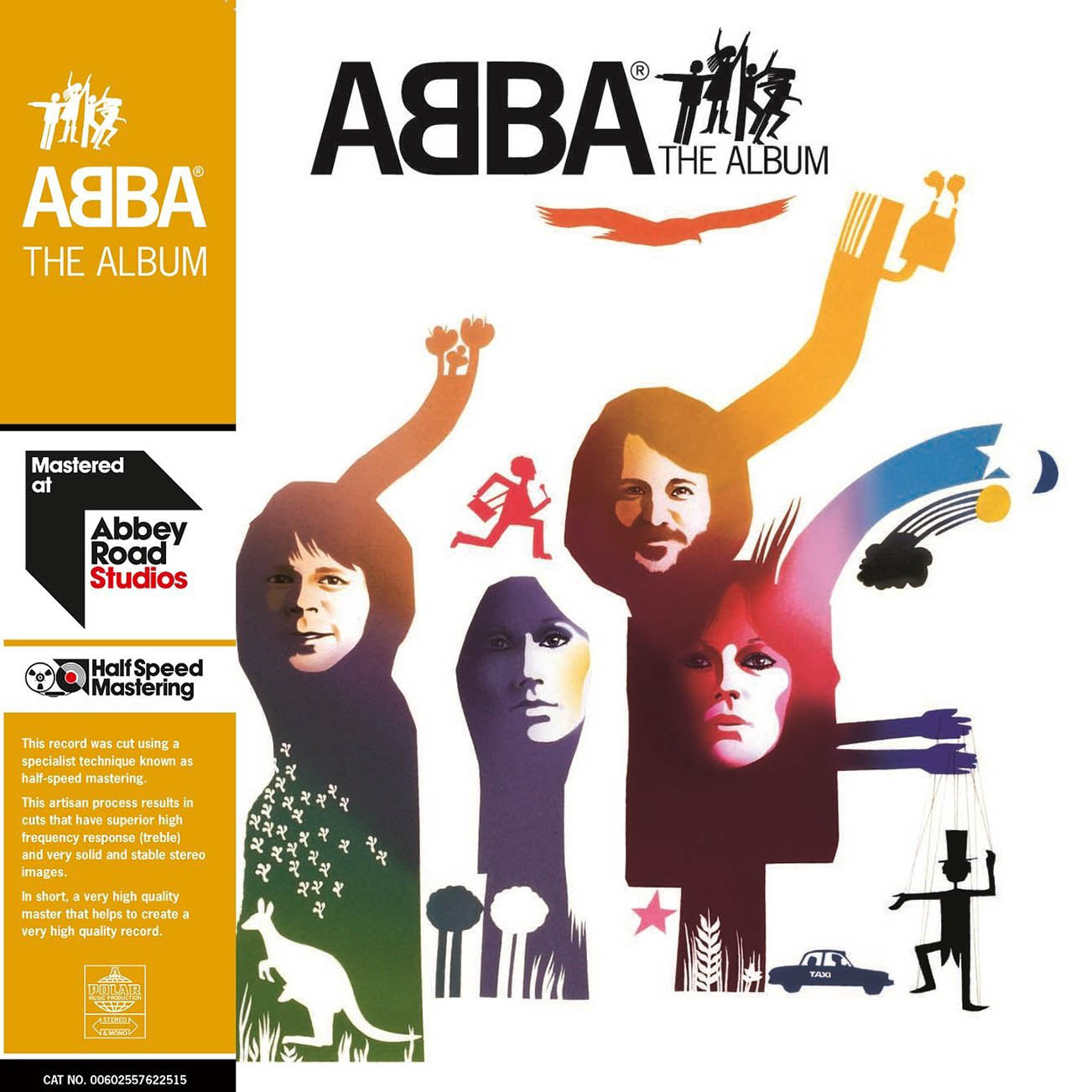 Few musical artists have experienced — or will ever experience — success on the level of ABBA. ABBA was the first group from a non-English-speaking country to experience major success in English-speaking countries. The quartet’s sales are estimated to be somewhere between 140 and 500 million albums; regardless of which of those numbers are true, ABBA is still one of the best-selling artists of all time. Besides the songs of ABBA still being staples of the radio, bars, film and television placements, the group is in further rare company in having its catalog successfully adapted into a long-running Broadway play and a high-grossing movie. And that’s without factoring in the many awards, accolades and “best of” lists.

ABBA – The Album was originally released a little over 40 years ago, in December 1977. It charted at number one in a lot of countries, although its peak Billboard position in the States was number 15. Its hit singles were “Take A Chance On Me,” “The Name Of The Game,” “Thank You For The Music,” and “Eagle.” Musical historians view ABBA – The Album as being a step forward in ABBA’s production and songwriting. In December 1982, five years after the release of The Album, Agnetha Fältskog, Björn Ulvaeus, Benny Andersson, and Anni-Frid Lyngstad disbanded.

There has never been a proper reunion tour or recording from ABBA — or even much digging into the archives — so if you are a die-hard fan of the Swedish legends, the best you are going to get are re-issues. Audiophiles are the target audience for the 40th anniversary re-issue of ABBA – The Album from Universal Music Enterprises offshoot Polar Music. This 2LP release was half-speed mastered at Abbey Road Studios, 45rpm-cut, and pressed on 180-gram vinyl. It also features liner notes from ABBA historian Carl Magnus Palm, detailing the story behind the album.

My only knock on the release is that since it is spread onto two records, yet it only has nine songs. In turn, you have to get up to flip the album regularly when listening to ABBA – The Album. Unless you have a fancy record player. In that case, you are one of life’s winners and should be listening to a lot of ABBA.

A look at ABBA – The Album here.