The first gig of a new year always feels like a major event and what better venue than a small, intimate establishment like the O2 Academy in Islington with a capacity of only 800 people?

Having arrived a little late, I only caught the tail end of All Hail The Yeti, a well-rounded heavy metal outfit from California, and they were impressive. This is a band I know little to nothing about, and this only confirms the very reason I feel it is a vital part of any gig experience to take time to witness the support act. It provides the perfect opportunity to discover new bands that you may not even give the time of day to, so it was disappointing to only see the last couple of songs.

So, onto the main event, 36 Crazyfists. Originally from Anchorage, Alaska, they have accumulated a dedicated fanbase with their rap core style that is well-deserved. Opening with “Death Eater,” a big fan favourite, the energy is pumped into the audience and starts mini mosh pits all over the venue. Early on in their set most of their biggest tunes were delivered with the likes of “At the End of August” and “I’ll Go Until My Heart Stops,” which is a shame as, personally, I love it when a band spreads out their hits throughout a set.

Watch the band’s latest music video for the single “Wars To Walk Away From”.

I mean, let’s face it, isn’t it considered a good thing to save the best until last? Still, it was a great show to kick off the new year with and to hear a good mix of tunes from older albums along with newer tracks from the most recent album Lanterns like “Sea and Smoke” and “Better to Burn” was awesome! Of course, a great gig will have an encore, and to hear a rendition of Alice in Chains’ “We Die Young” was a real treat!

Performance-wise, Brock Lindow bounced around the stage full of energy, with Steve Holt and Mick Whitney following suit. That said, my position within the venue had me unfortunately situated amongst a group of six-foot metal heads, so sadly my view of the stage was a little impaired, leaving me to enjoy the music and the atmosphere and less of the stage. This situation can be a common occurrence at live shows, but fortunately the music more than compensated for this.

36 Crazyfists played with passion and energy and these are the main factors that make a great show. All too often big-name bands concentrate on the visuals of a big budget tour and less about the music, but most fans will see through this, especially when a gig lacks enthusiasm. In this instance, 36 Crazyfists gave the audience exactly what we wanted. Until next time, guys! 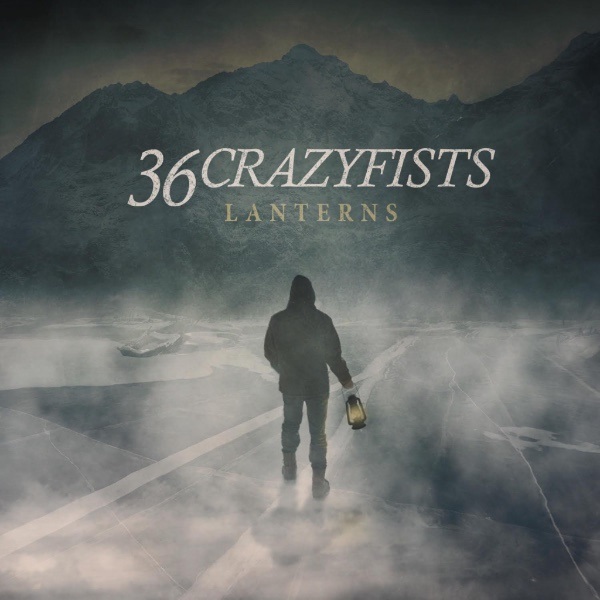 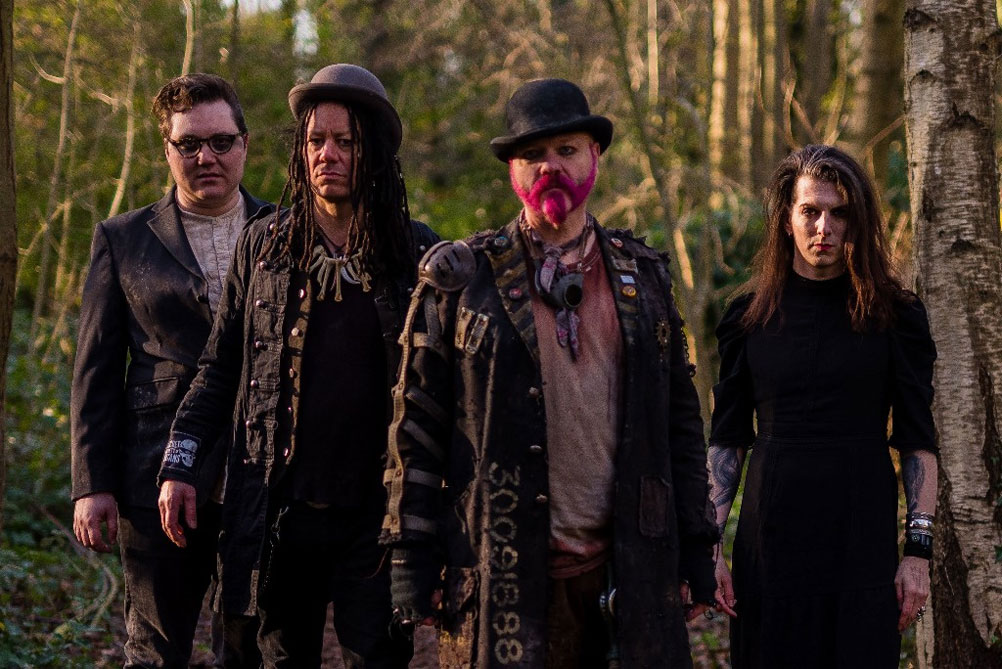