Withered have announced a new leg of North American tour dates along with Wake. The tour will start on March 24th and is in further support of the band’s latest record Grief Relic.

Regarding the tour, guitarist Mike Thompson commented, “After six months of one-off shows, a little writing, and regrouping, we can’t handle not being on the road any longer. So, we invited Canadian grinders, Wake to join us late this winter for an eastern North America run. We plan to bring a new show with some songs we haven’t played in over a decade and can’t wait to reintroduce some of Withered’s back catalogue to new and old fans. It’s going to be one for the books.” 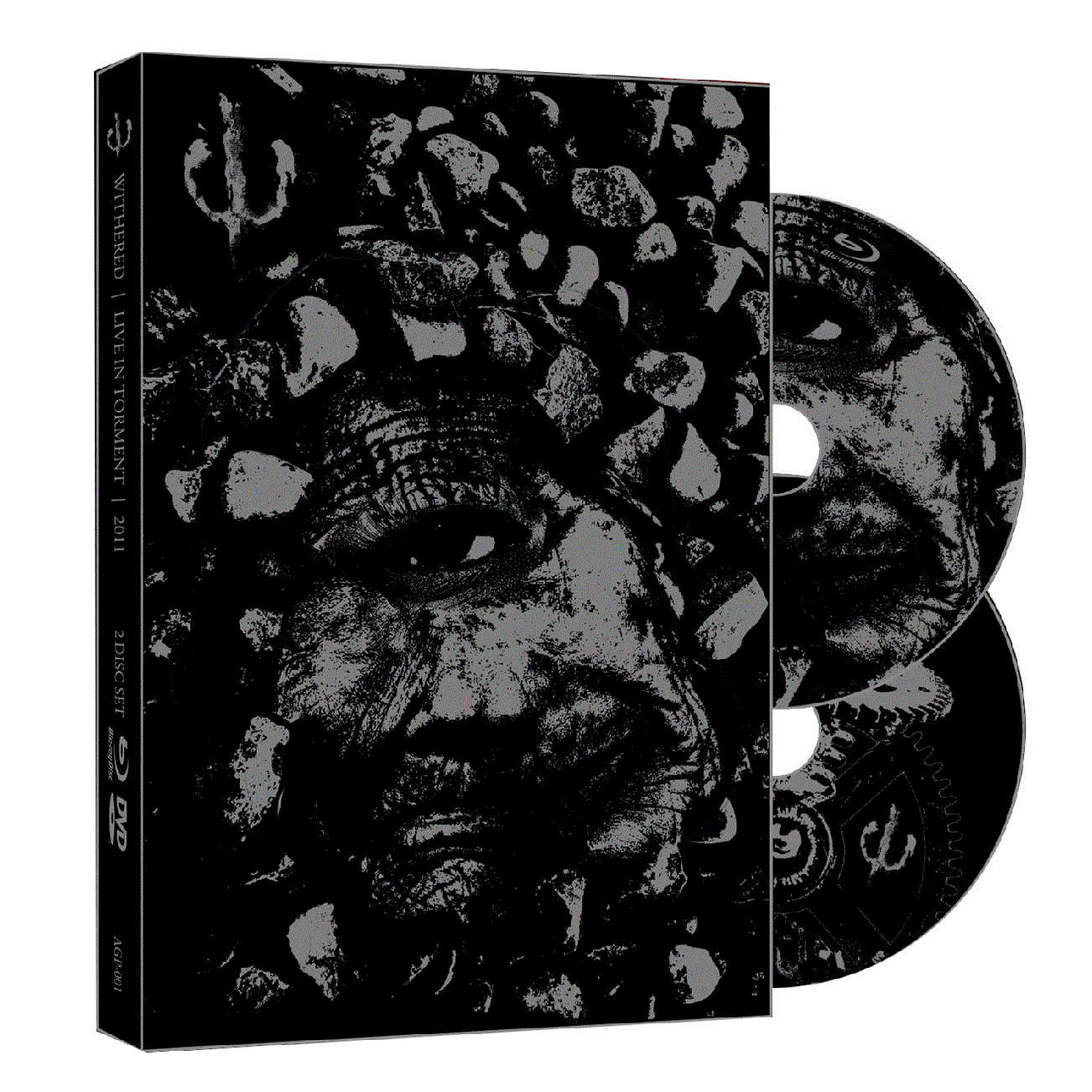