Athens, Georgia-based indie funksters, Velveteen Pink, are debuting the music video for their “Coldest Touch” single. The video was directed by Bryan Redding with production by Dan Jordan. The song is taken from the group’s upcoming debut full-length which is due on February 14th (yep, Valentine’s Day) via Laser Brains.

If you’re in the area, be sure to also check then band live when they play the Georgia Theatre on the 14th with The Booty Boyz and Powerkompany.

Commenting on the video, vocals and guitarist Nick Robbins noted: “Always wanted to do a live shoot of this one, for the sole purpose of adding friends to the guitarmonies. Live is fine as a four piece but always thought it be fun to just double up the band on the outro.” 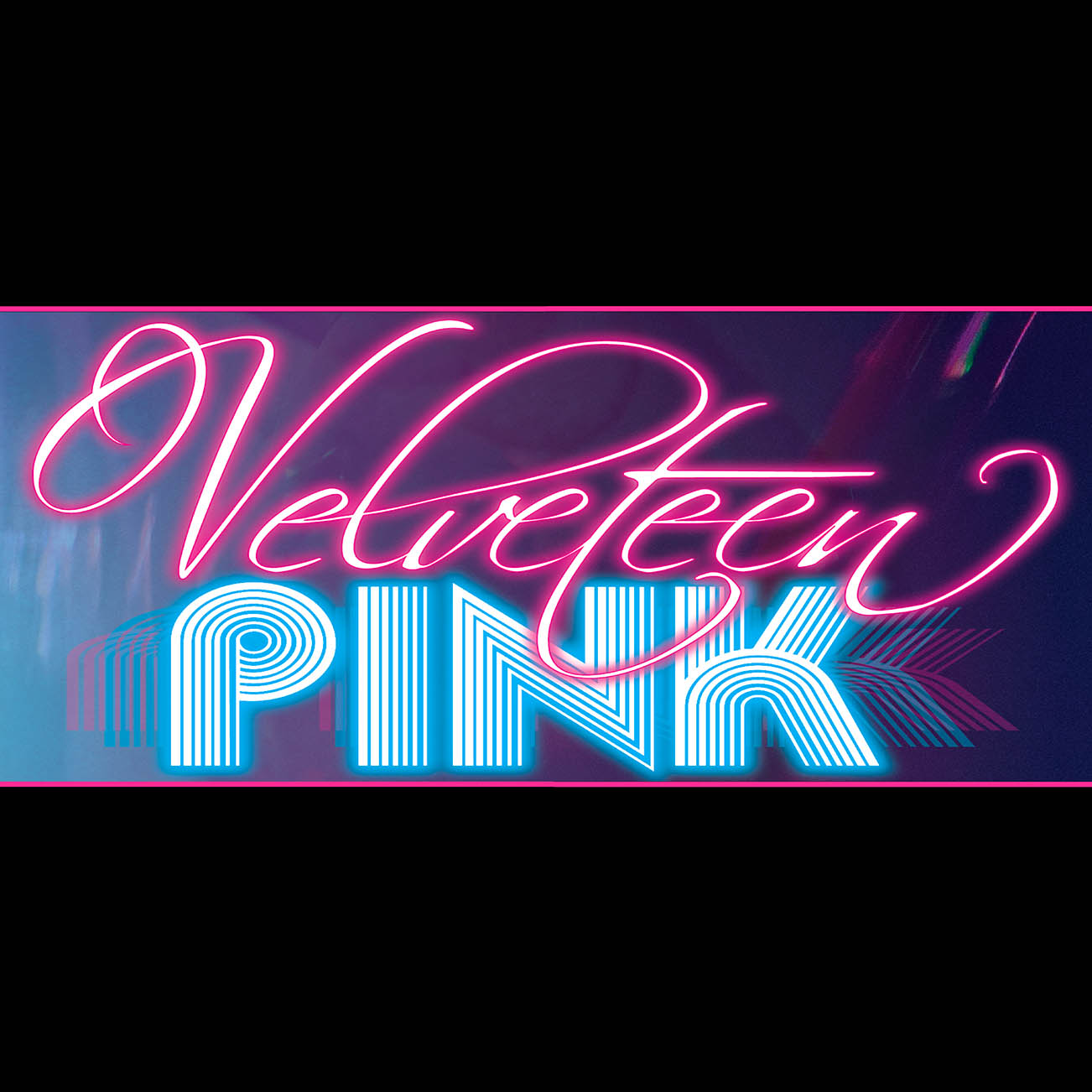