I’ll have to be honest and admit I’m not one for musicals but when Vampires Rock! announced their 2018 tour dates and promised a show full of 80’s classic rock bangers then that was me in! Judging by the 650 people packed into the Liverpool Echo Arena auditorium, I’m not the only one out there who can’t get enough 80’s cheese rock.

Vampires Rock didn’t disappoint either although, when put side by side, it was hard to deny the second half of the show blew the first half out of the water literally taking the roof off the venue. With a loose storyline, plenty of ad-libbing and a good dose of audience banter, Steve Steinman and his mad mates put on a show that was part panto, part rock show, part musical. The ninety minute show was delivered in a very tongue-in-cheek fashion in front of a big “Ghost Train” style stage show with plenty of references to 80’s rock littered throughout the script.

However, it’s the soundtrack which really makes this show what it is as Steve Steinman plunders an absolute treasure trove of material to treat rock fans to ninety minutes of rock favourites. From Alice Cooper to Bon Jovi to The Darkness to Bonnie Tyler, this soundtrack had it all. “Back In Black”, “I Need A Hero”, “Welcome To My Nightmare”, “Sweet Child O’ Mine”, the list went on but then, just as you thought it couldn’t get any better, Steinman and the gang sign off with the massive “Crazy, Crazy Nights”, “The Final Countdown” and a humungous “Bat Out Of Hell”. It’s a riotous sign-off from the show which has the Liverpool crowd, young and old, on their feet, singing every word to some of the biggest rock anthems around.

If you’re a fan of musicals then there are undoubtedly more serious shows out there but, if you’re after a bit of a giggle, raunchy dancing girls and a soundtrack that will blow your rock socks off… this is the show for you… 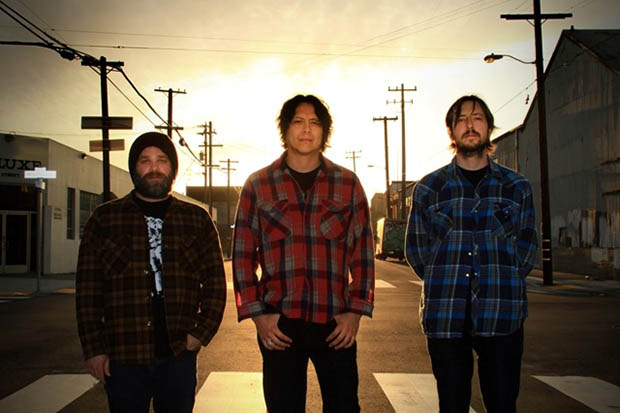 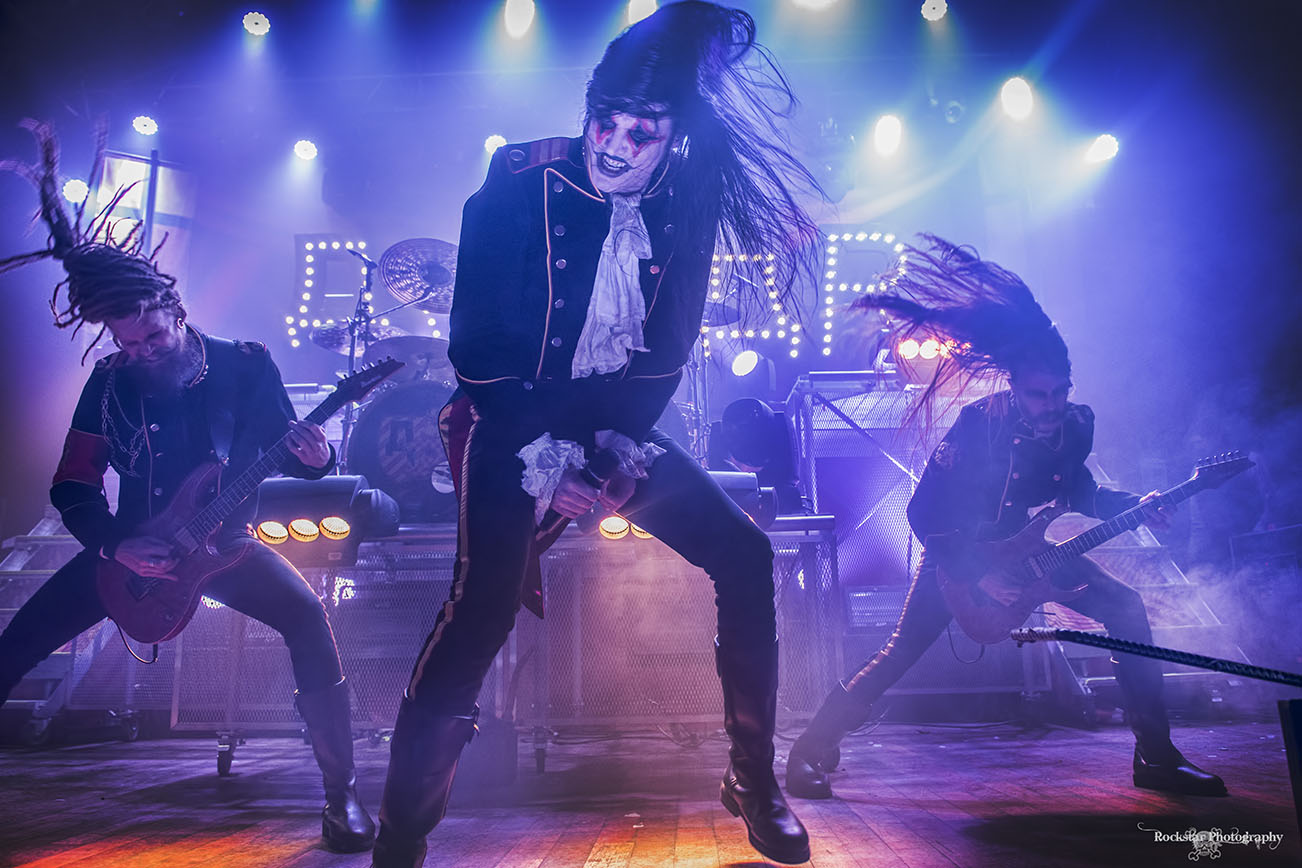