Originally from Whitby, Ontario, Holiday Pictures is the solo project of Torontonian musician and visual artist Sam Reilly. The fourth recording from the eclectic act, “was composed almost by accident, with the songs being entirely improvised and combined with pieces of noise collected in field recordings over the past year.”

With a release show lined up for January 18 at Toronto’s Smiling Buddha, we managed to get a quote about the new music with Reilly noting, “Stale Growth is a bunch of dinky sad songs I recorded on my phone.” 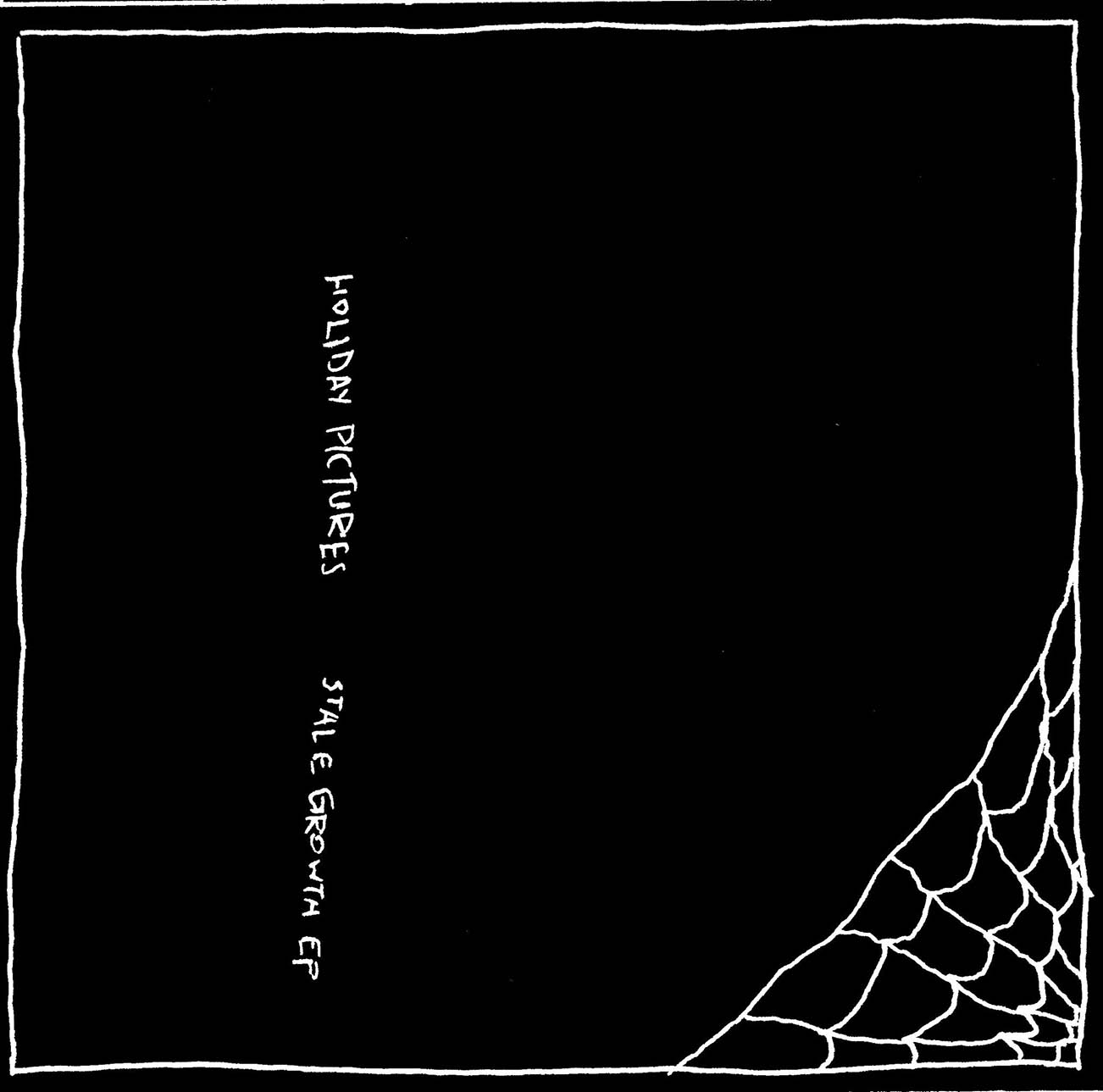