Moscow alternative metal warriors Tiavara get philosophical with their newest single “Celestial Dance”. In promotion of the band’s planned April 27th release Delusional Tales of Grand Intentions, the single was made available on the band’s SoundCloud page.

Keeping in line with their insightful nature, the band wrote this song as a criticism of society’s tendency to see the world in absolutes. Tiavara has explored similar concepts in their previous work: the 2015 EP Never Silent and their 2016 debut album When Sheep Dream of Paradise.

Take some time to hear “Celestial Dance” below. 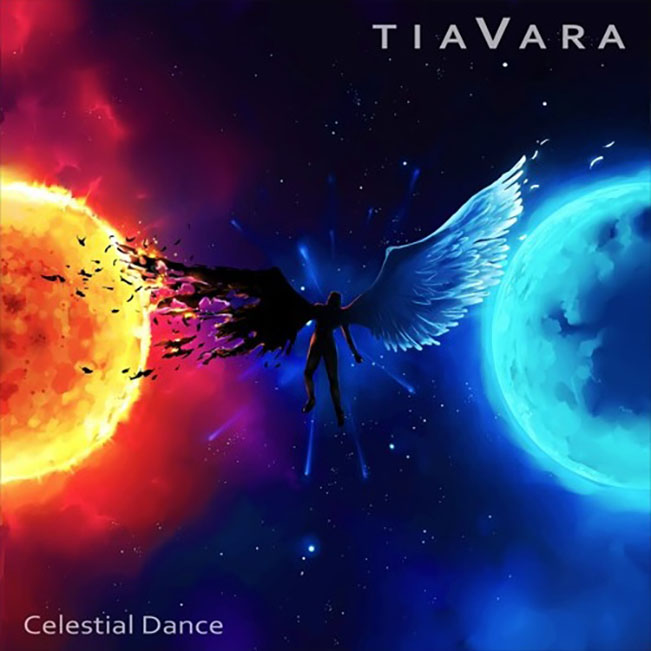