Three Days Grace have announced the release of their new album Outsider, on March 9th through RCA Records. The video for the first single, “The Mountain,” can be viewed below.

“To me, Outsider represents the journey to find your place,” commented bass player Brad Walst. “The world feels crazy at times. We try to get away from that every once in a while. We do our own thing, and we’re comfortable doing it. We have always looked forward—and not backwards. That’s an ongoing theme.”

In the recording of Outsider, the band members forged a new path forward and tried to change things up. Rather than get together in a downtown Toronto rehearsal space, the band wrote in a converted garage behind bassist Brad Walst’s house two hours away from the city. Drummer Neil Sanderson commented, “This is all about taking a step back from life’s madness without destroying yourself, cutting everyone off, or going crazy.” You get a break and find the space to create.”

The band retreated to Sanderson’s farm to further develop song ideas and often sat in front of bonfires with acoustic guitars to tap into the spirit of the outdoors around them. As song ideas came together, the group headed to the remote Jukasa Studios and collaborated with longtime friends such as producers Gavin Brown and Howard Benson, engineer Mike Plotnikoff and Chris Lord-Alge on mixing duties. “That production team hasn’t happened since One-X,” said Sanderson. “We were lucky to get this group together. It made sense because we were in a similar headspace.” 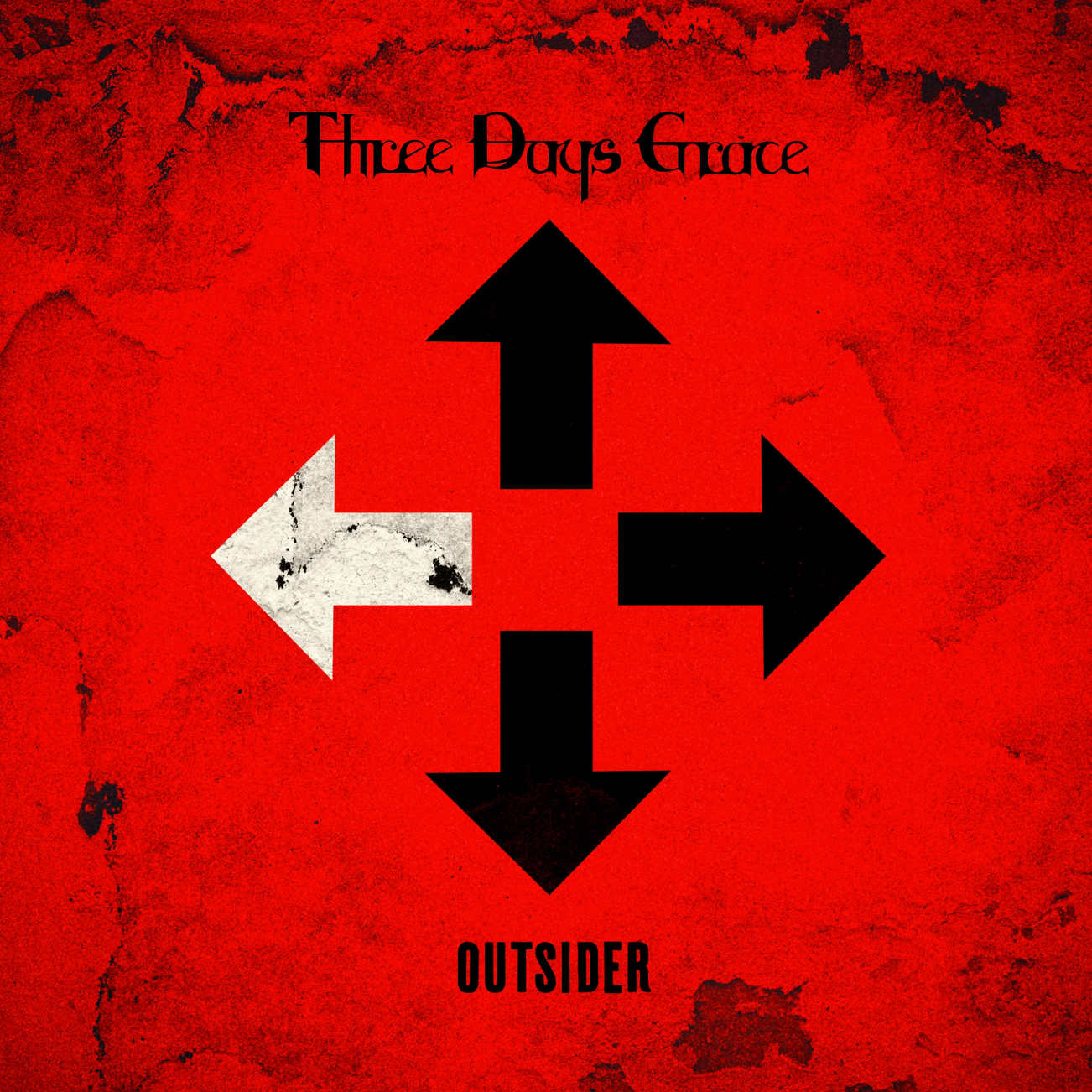