Rockshots Records and Columbia, South Carolina rock band The Raz has offered you a preview of their debut self-titled album with a lyric video for “No One To Blame.” The nine-track album is a groove oriented rock record for fans who appreciate classic, bluesy rock in the spirit of Led Zeppelin, Badlands, Joe Bonamassa and Rival Sons. The band’s name is taken from bassist Dale Raszewski’s nickname “The Raz.” The group also includes Adam Shealy (drums), David Scott Mcbee (lead vocals), and Nick “Kuma” Meehan (guitar).

The band briefly commented, “The music for this track was written on the spot between guitarist Nick and bassist Raz, whom also wrote the lyrics about a former musician friend that had unfortunately passed away from cocaine addiction.” 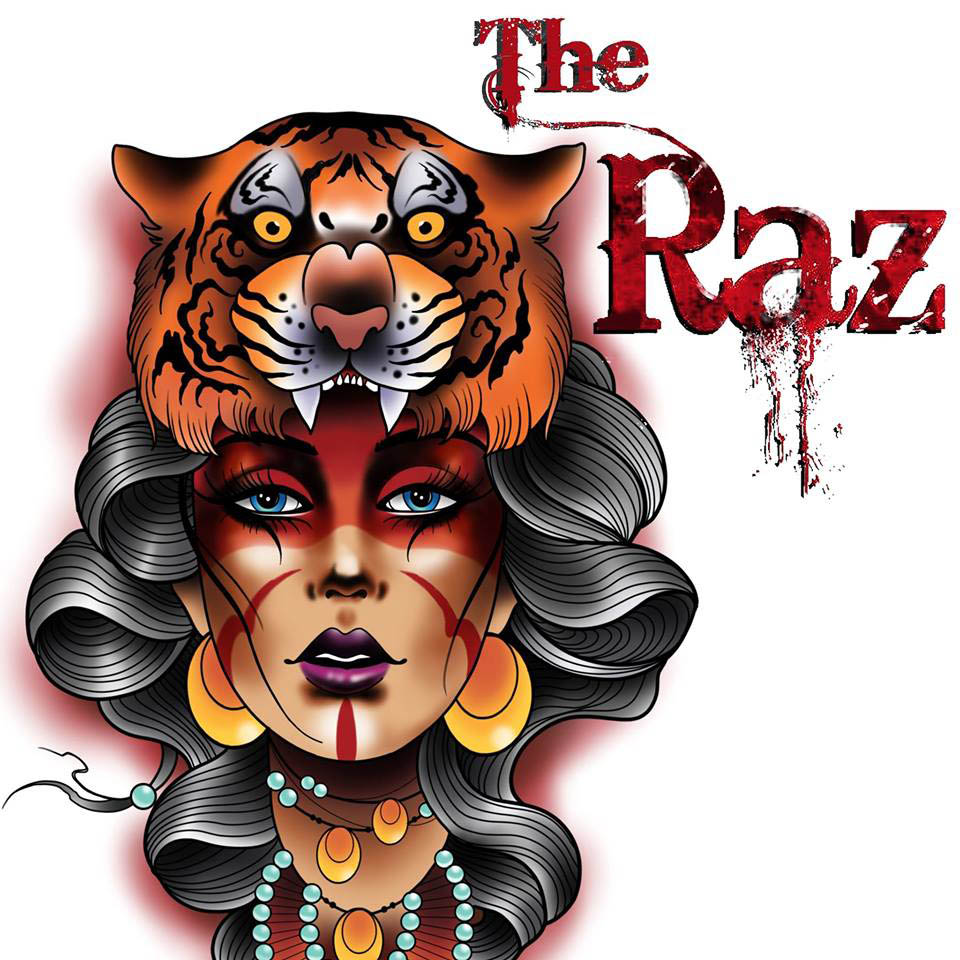