Teenage Wrist will release their debut album, Chrome Neon Jesus on March 9th through Epitaph Records. The Los Angeles garage-rock trio molds elements of shoegaze, punk and alternative rock into their modern-edged sound. From the album, the band has released a stream for the song “Dweeb.”

The album was recorded with Grammy Award-winning producer/engineer Carlos De La Garza (Paramore, Jimmy Eat World) and combines dreamy vocals with distorted guitars and top notch dynamics. Throughout the album, the band explore some emotional terrain that guitarist and singer Marshall Gallagher described as “realizing the world is bigger, brighter and more terrifying then you ever imagined.”

Regarding “Dweeb” and the album, Gallagher said, “That song and the record in general in my mind is about growing up and realizing that the world around you isn’t necessarily the one that you thought it would be.” 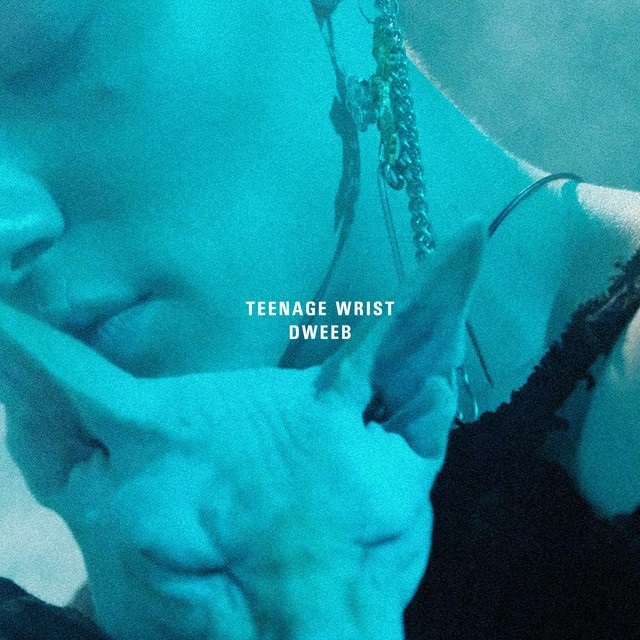