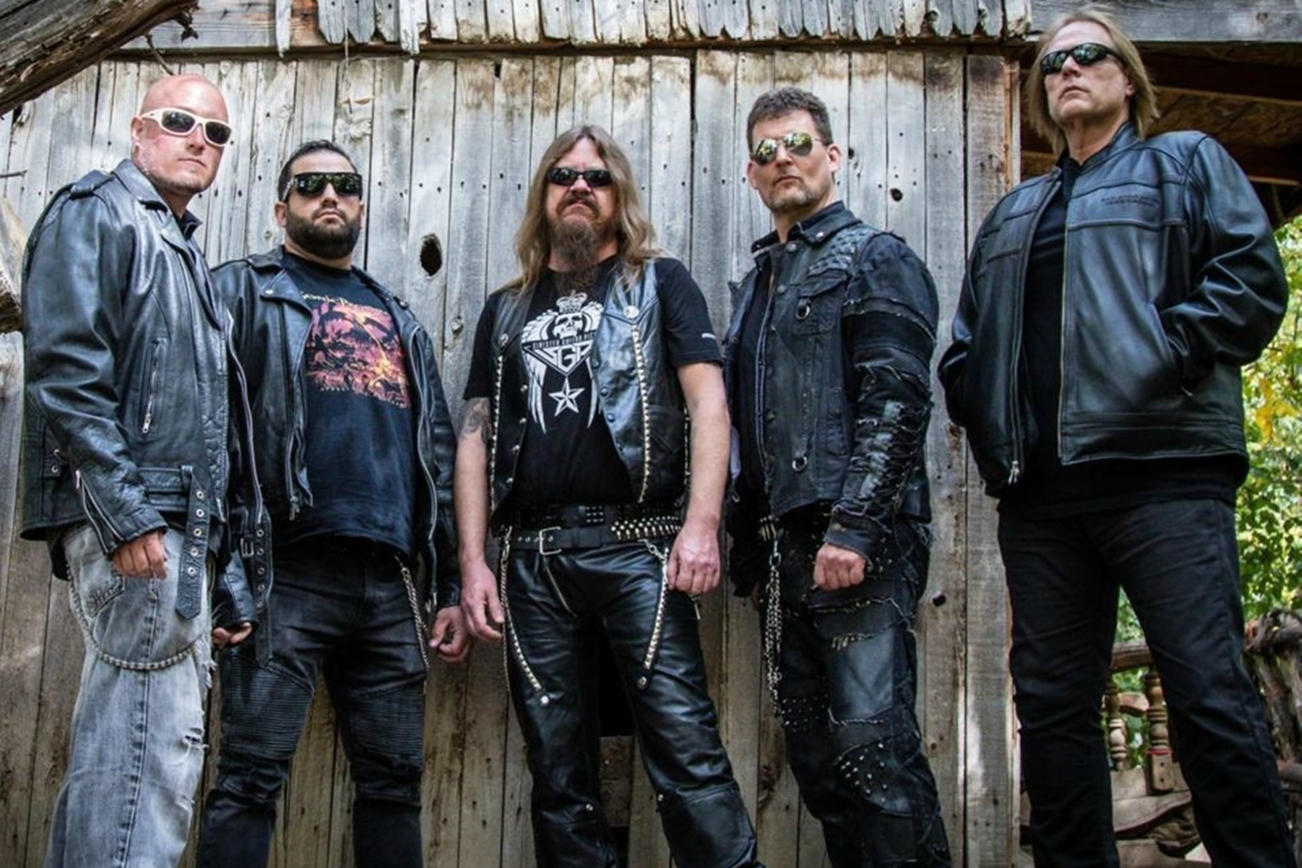 American power metallers Sonic Prophecy have released their new single “Savage Gods” off of their new album Savage Gods. The album features ten pounding tracks rooted in traditional heavy metal. The group creates a metallic sound that conjures up the excitement of bands such as Iron Maiden, Judas Priest, Helloween, Hammerfall and Kamelot. Savage Gods is the follow up to 2015’s Apocalyptic Promenade.

The band commented, “Savage Gods is an epic song about an epic battle raging among the mythical Gods for supreme power over the world. Musically it ranges from technical and chaotic to driving, powerful, and aggressive.” 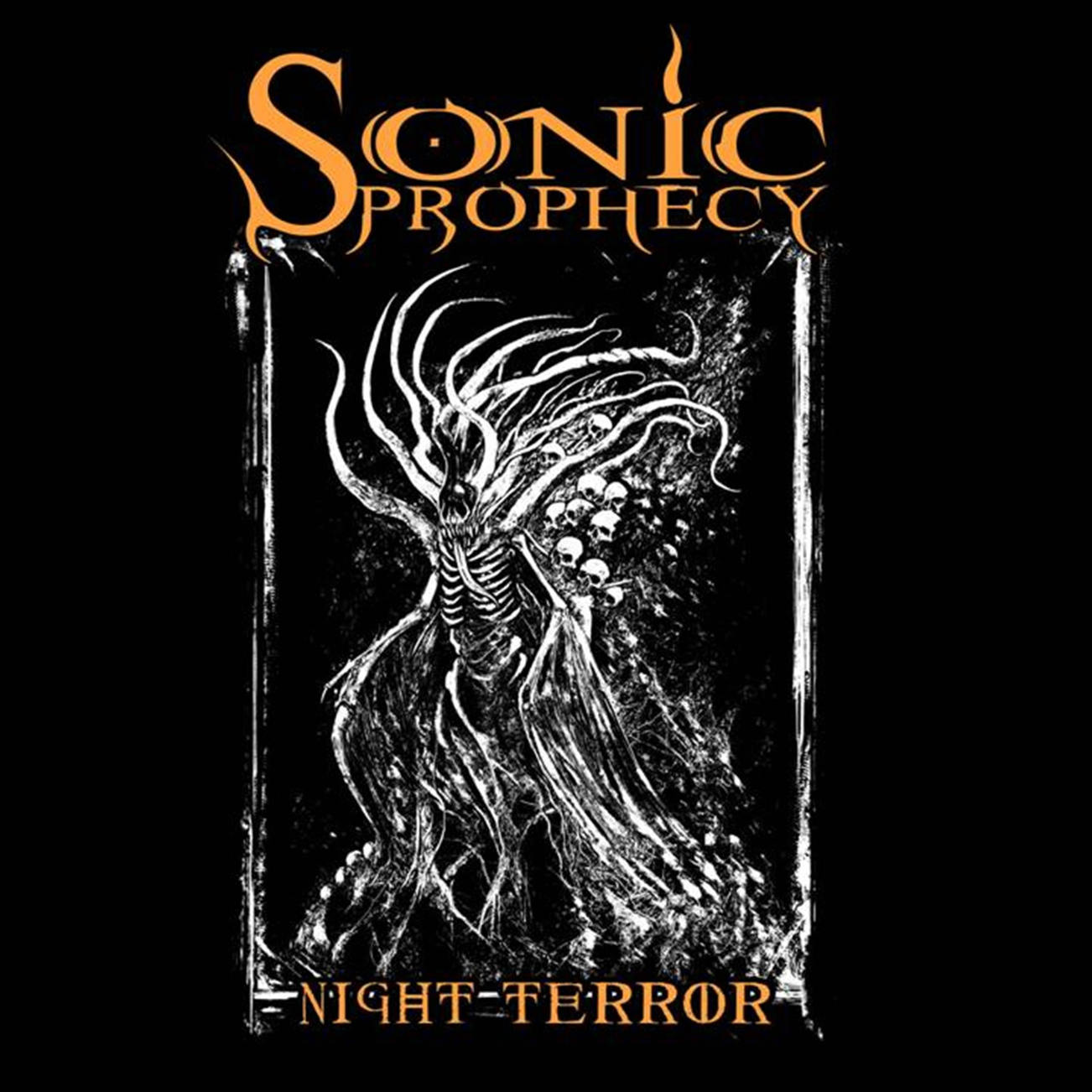