On January 26, noise pop duo Sleigh Bells made their third stop on a headlining run in support of their latest release, the mini-album Kid Kruschev, which dropped this past November, at Portland, ME’s newest venue, Aura. The band was supported by local indie pop artist Anna Lombard and and regional band Sabri.

After an interesting opening set from Sabri, local rising star Anna Lombard kicked into a set of soulful pop-inspired music. Armed with her impressive vocal chops, Lombard easily won over the audience and got them swaying along to the beat.

At last, shrouded by fog, the band took to the stage, launching straight into “Blue Trash Mattress Fire,” from their latest release and “Riot Rhythm,” from 2010’s Treats. Sleigh Bells are truly a full sensory experience that you really have to witness live to fully appreciate–the squeal and crunch of distorted guitars, the pulse of the electronic samples, and the soaring vocals of frontwoman Alexis Krauss combine with dazzling lighting production to transport the viewer to another plane of existence. The band had many in the crowd singing along and the whole venue dancing throughout their performance.

Their set would go on to include several other tracks from their 2017 release, including “Rainmaker,” which they played for the first time ever on this night. Joining them on this run is former touring guitarist Jason Boyer who apparently flew out as he was closing on a new house to join the tour last minute. Despite this last minute change in lineup, nothing sounded sloppy–their entire set was flawlessly executed, be it new material or older fan-favorites like “Infinity Guitars,” and “Crown on the Ground.” The band ended their set with an encore featuring their smash hit “Rill Rill,” closing out a memorable evening for all in attendance. You can catch Sleigh Bells on this run through February 13th, the remaining tour dates are listed below! 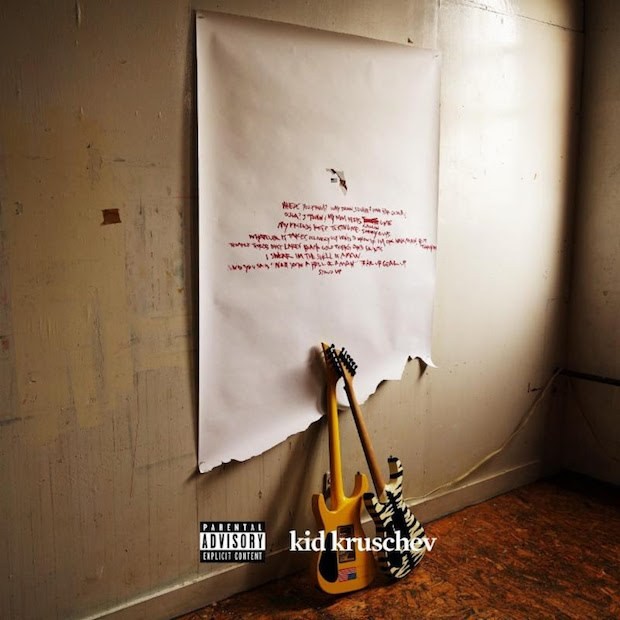 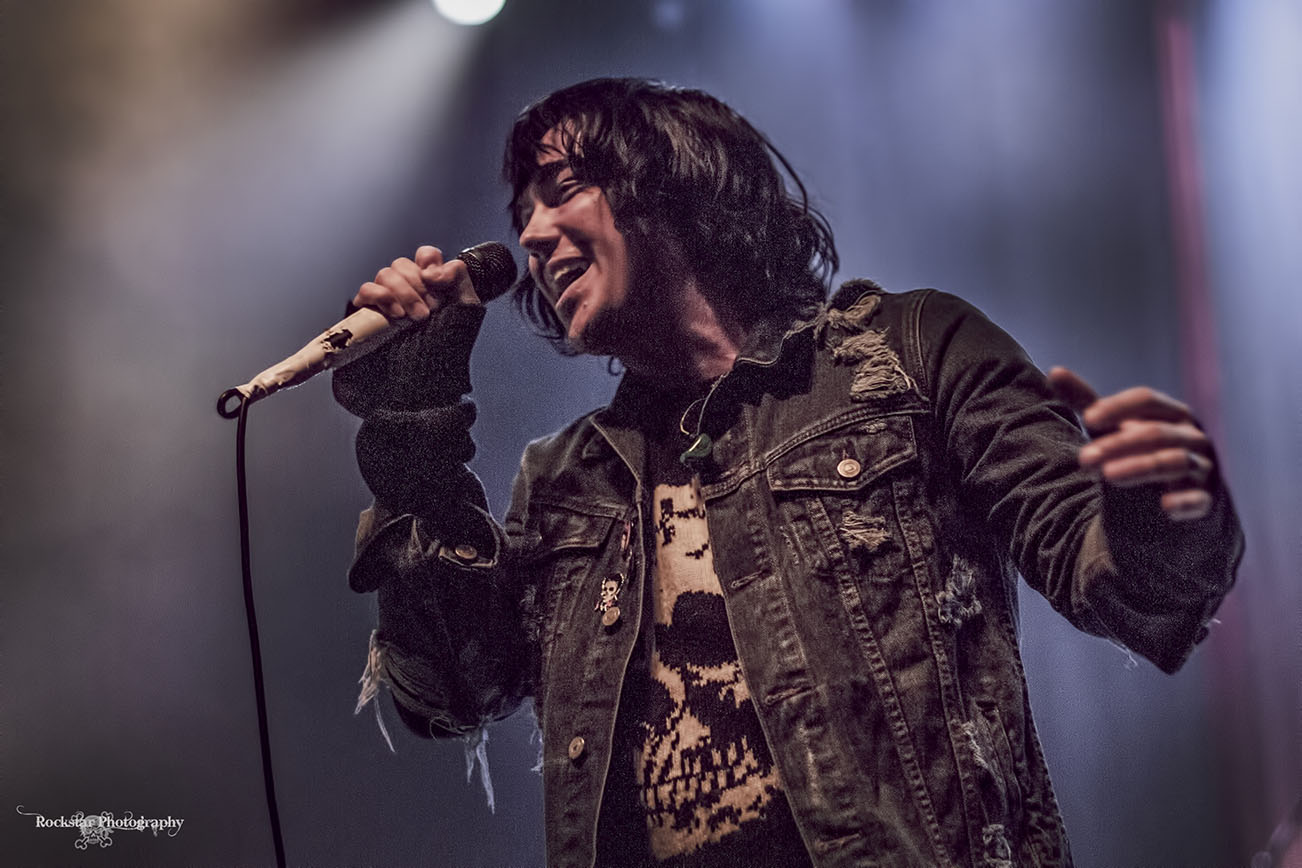