“Outsider guitar pop” quartet Runaway Brother, from Cleveland, has released a new track called “Kissing” from their latest release New Pocket. Much like the band’s 2015 debut full-length Mother, New Pocket’s impeccable melodies, soaring harmonies and killer vocals are on full display. The album was recorded with Eric Cronstein (Delay, Saintseneca, The Sidekicks) and illustrates a band fully comfortable in who they are.

Where Mother was more about inspiration pulled from the outside, New Pocket pulls from within. Lead singer Jacob Lee explained, “It’s about the little anecdotes you have with the people that mean something to you. Some pants just need a new pocket, a little extra space to carry life’s weight.” 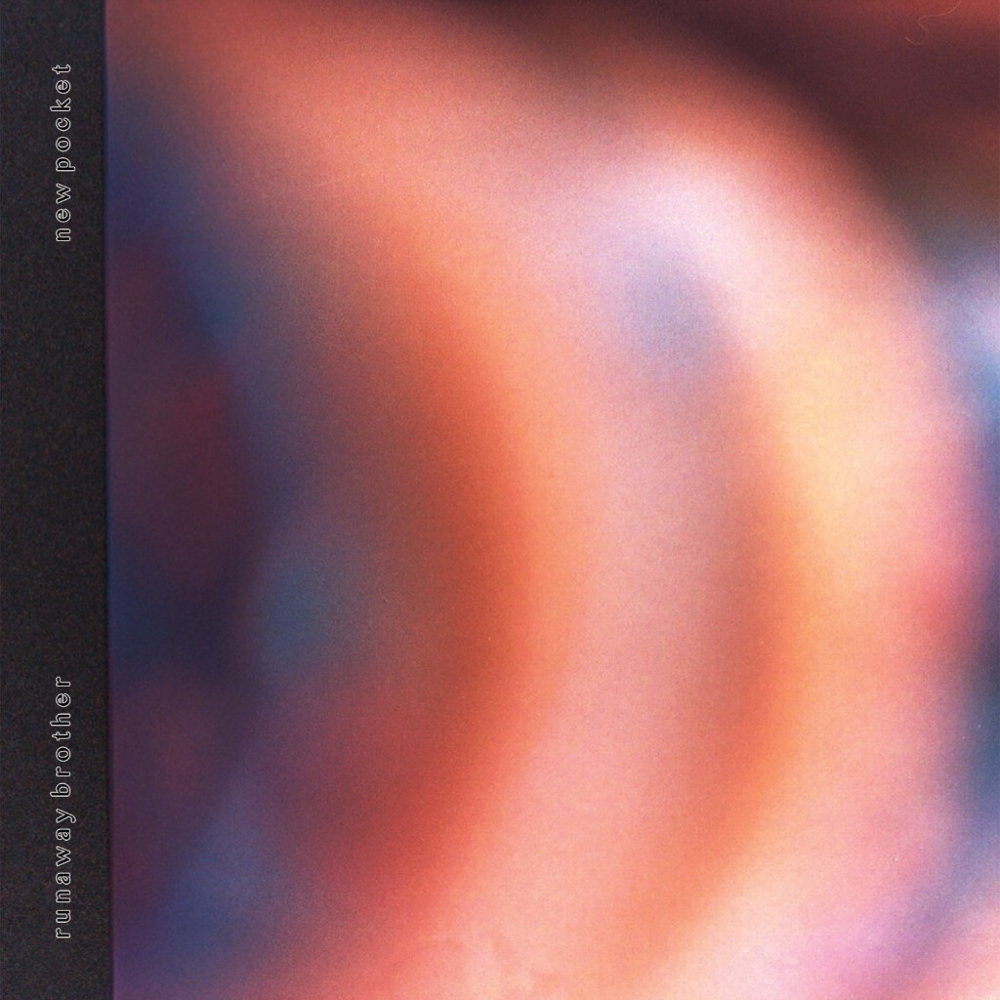