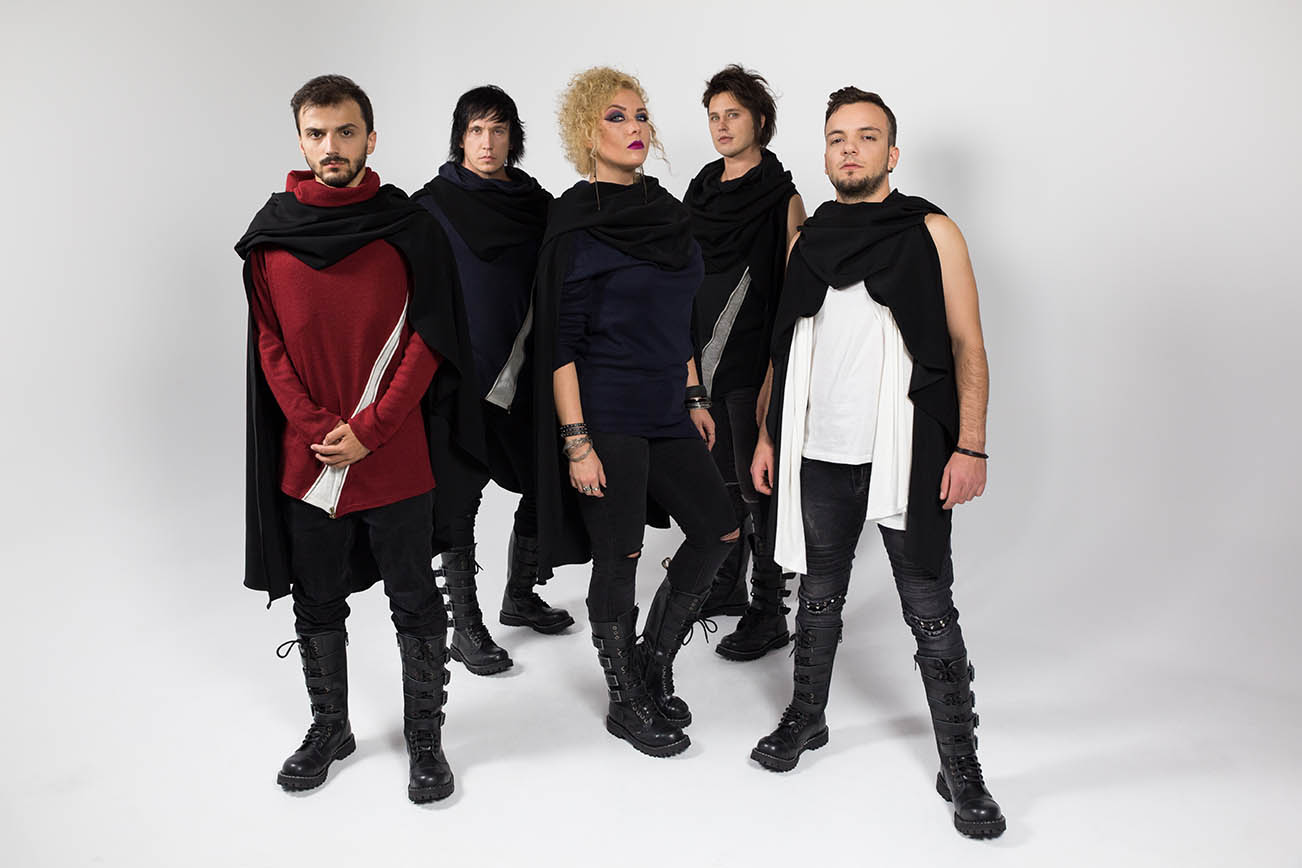 Romanian metalcore band Within The Nova are releasing their new album Infinite Cycles on February 1st through Dark Alliance Records and we got the premiere for you right here! Formed in 2016 in the city of Timisoara, the band incorporates several different elements into their music, including clean/scream vocals, aggressive riffing, melodic guitar leads, breakdowns, synthesizers and atmospheric themes.

Within The Nova is not just your typical metal band; there’s a deeper ambition to their music. The group began as an ambitious project towards spreading a message to the world. This message is basically that we must all wake up from our collective slumber and disengage from the obedience that society tries to force us into. The only way forward towards a better world is to make our voices heard and we can start this process through music.

Commenting on the release of Infinite Cycles, guitarist Alex Rizea said, “After we spent the last year and a half writing and recording for this record, struggling to release it DIY, we’re so glad to have found Dark Alliance Records and make the next step on our musical journey by releasing our debut album through them! We’d like to think that there’s something in it for everybody, as it contains influences from different genres such as metal, hardcore, rock, industrial or post-rock. We’re all so excited for the world to listen to our work and hear what everyone thinks.” 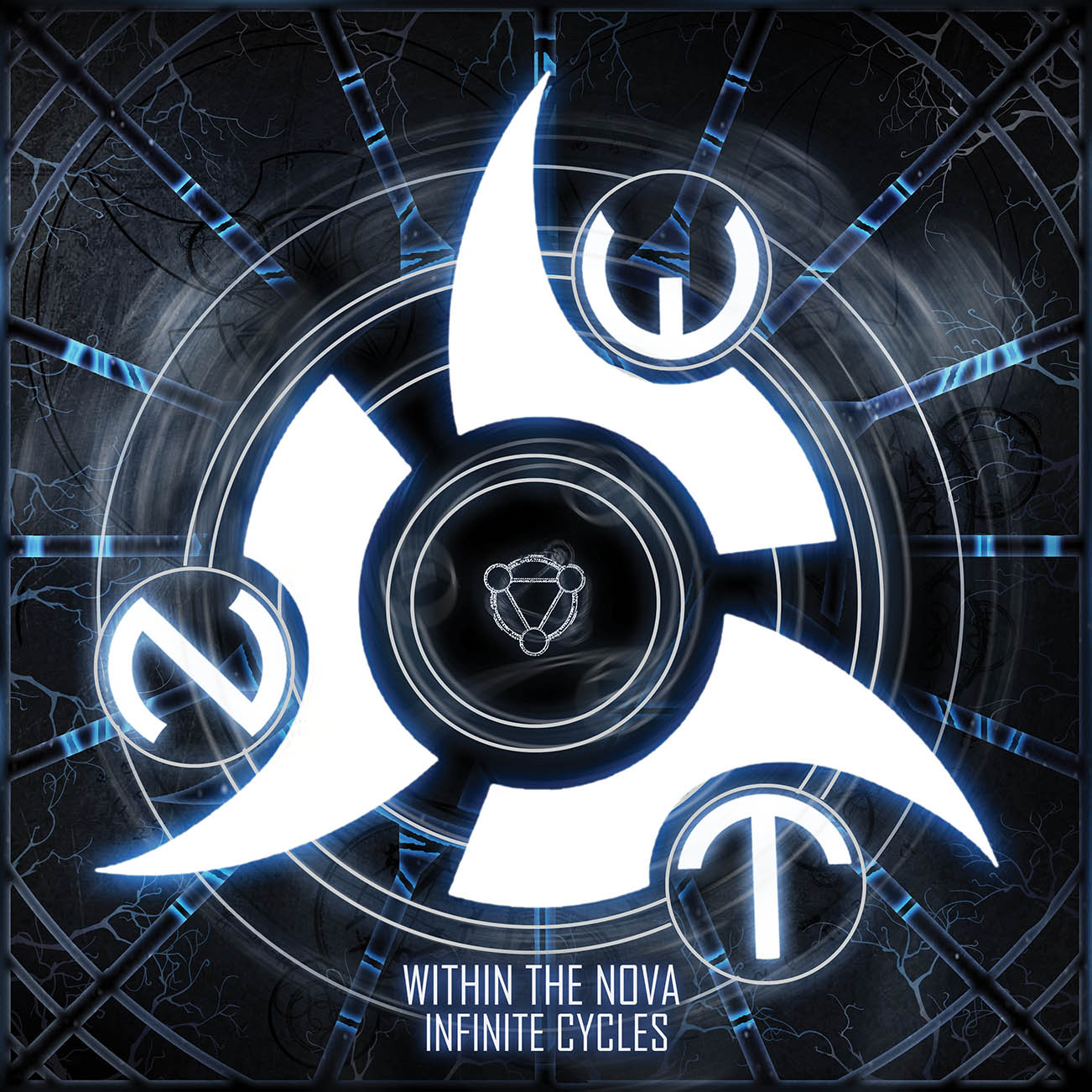