It has been almost 50 years since The Beatles broke up, yet still we are talking about the quartet from Liverpool. While the music of The Beatles is still something you inevitably hear whenever you listen to rock radio or go to see live music, the solo discographies of the Fab Four are not always given the widespread attention they deserve. Sure, you regularly hear “Band On The Run” and “Maybe I’m Amazed” from Paul McCartney, “Imagine” and “Give Peace A Chance” by John Lennon, “My Sweet Lord” and “Got My Mind Set On You” by George Harrison, and “Photograph” and “You’re Sixteen You’re Beautiful (And You’re Mine)” by Ringo Starr, but rarely does the average music fan talk up the solo works of John, Paul, George, and Ringo.

Ringo Starr often gets the shortest end of the Beatles stick when people talk about his solo career, but let’s get a few things straight. First, Ringo was inducted into the Rock & Roll Hall Of Fame. Second, Ringo has released 19 studio albums after the breakup of The Beatles; the latest was 2017’s Give More Love. Third, three of Ringo’s first four solo efforts were gold-certified in at least one country. Fourth, Ringo has charted close to a dozen songs within Billboard’s Top 100 chart.

Capitol Records, via parent company Universal Music Enterprises, has recently done a good deed in doing worldwide reissues of two of Ringo’s key titles on vinyl, 1973’s Ringo and 1974’s Goodnight Vienna. Remastered by Ron McMaster at Capitol Mastering and produced on heavyweight 180-gram LPs, both of these titles were difficult to find physical copies of — vinyl or CD — prior to the February 9, 2018 release date. Just a few months back, Ringo’s 1999 Christmas album I Wanna Be Santa Claus got its first-ever issuing on vinyl.

For me, the key pick of this batch of new releases is the Ringo album. It not only yielded three Top 5 Billboard pop singles, but it features all three of his Beatle bandmates. Lennon wrote opening track “I’m The Greatest,” Harrison contributed writing to three songs — including the hit “Photograph” — and McCartney co-wrote “Six O’Clock” with wife Linda. Beyond the Beatles, Ringo also features appearances by Harry Nilsson, Klaus Voormann, Robbie Robertson, and Billy Preston. Vini Poncia, years before he worked with KISS, and Randy Newman also contributed to the songwriting; Goodnight Vienna would feature contributions from Elton John and Bernie Taupin, in addition to more from Lennon and Nilsson.

So, long story short, it’s time to reconsider Ringo Starr’s solo output and thanks to Universal Music, we get to hear some of that output with restored audio.

A performance of “Photograph” by the Ringo Starr All-Starr Band:

Check out Ringo Starr on The Ellen DeGeneres Show. 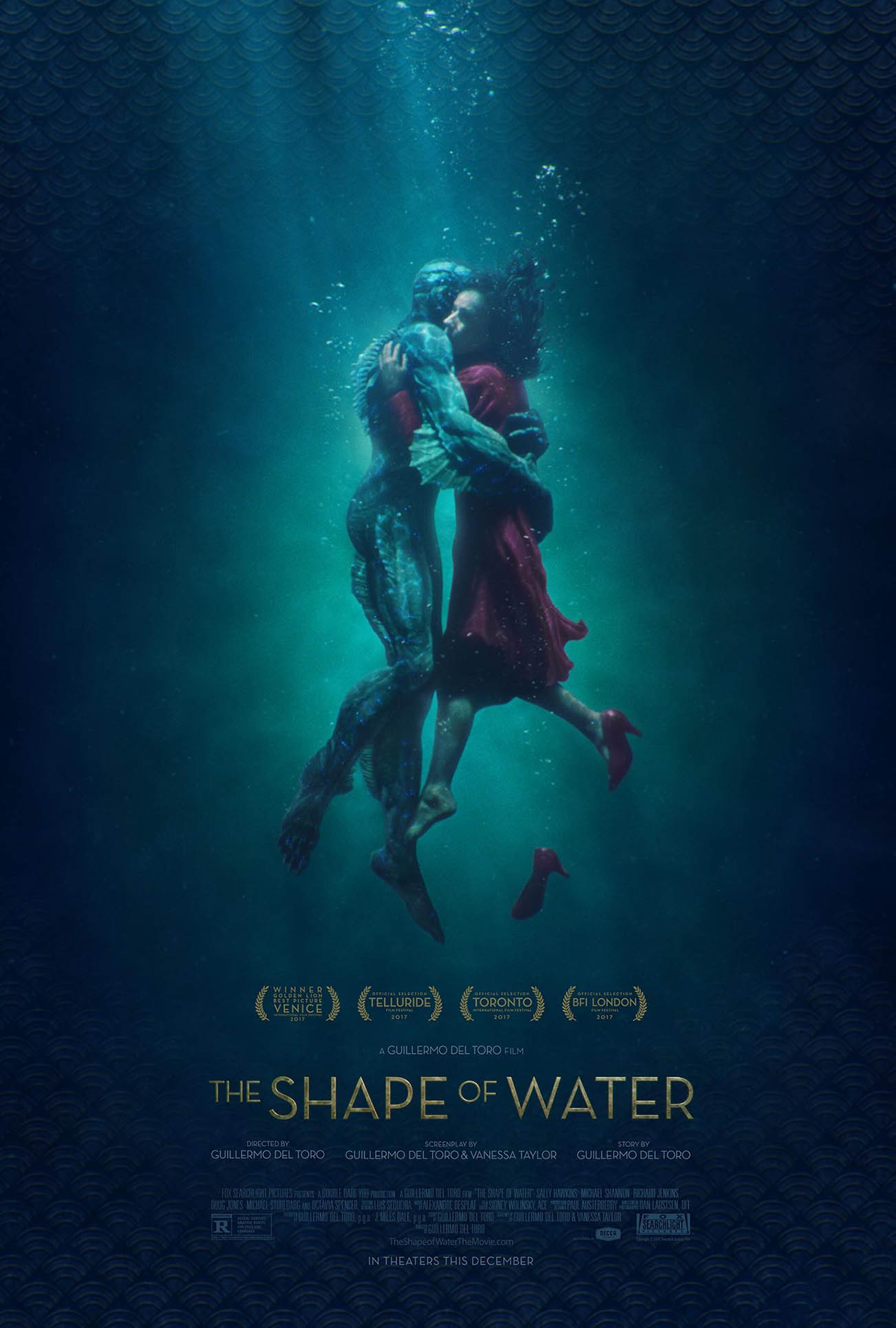 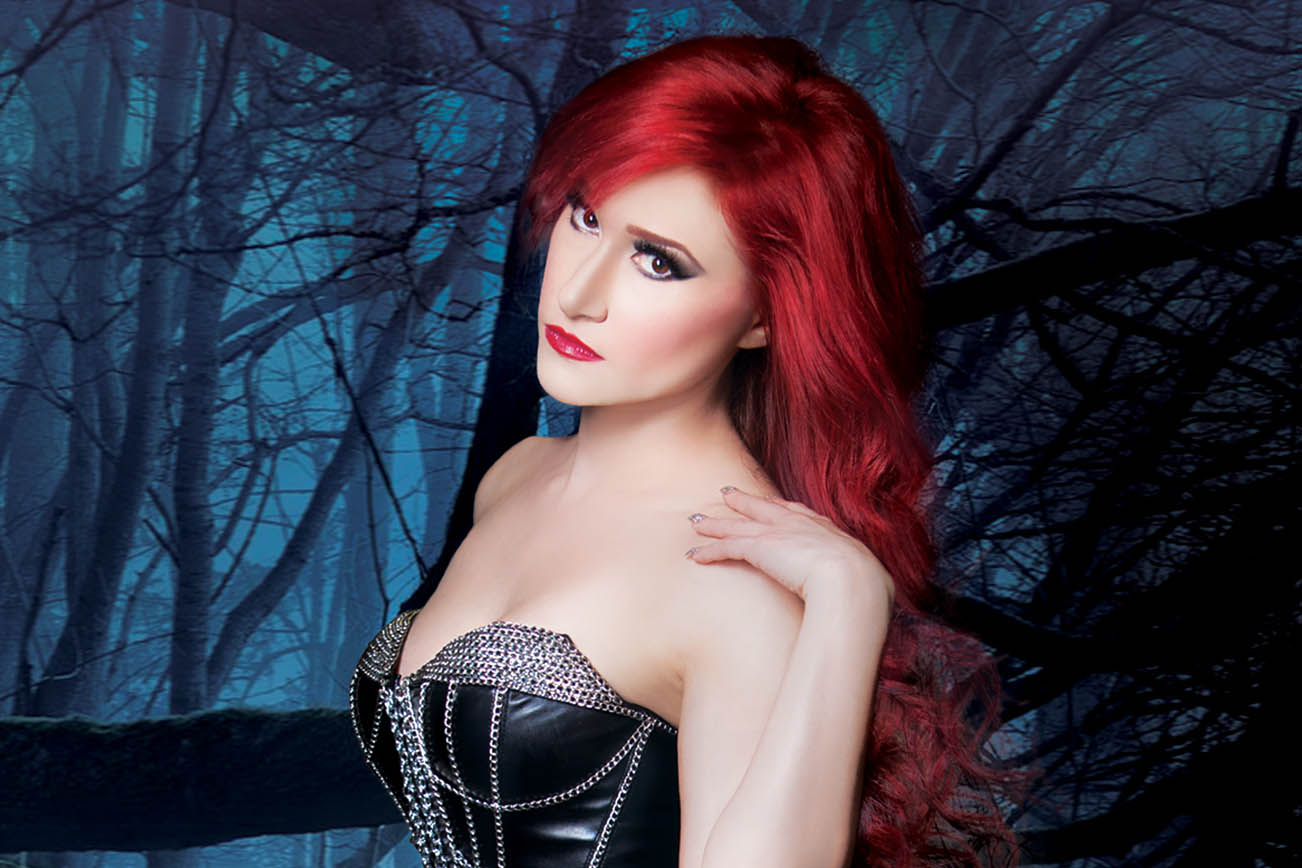