Dublin hip hop artist Rejjie Snow has shared a new single titled “Rainbows,” from the second installment of his debut album Dear Annie. The album was written and recorded primarily in Los Angeles, London and Paris and is a genre-spanning epic, consisting of 20 tracks. The record features production from Kaytranada, Cam O’bi, Rahki, and Lewis Ofman, with guest appearances from Aminé, Jesse James Solomon, and Anna of the North.

Rejjie has been rhyming since he was just a kid growing up in north Dublin. He moved to Georgia at the age of 17 on a soccer scholarship, before switching from sports to music full time to drop his first mixtape, Rejovich in 2013. In June 2015, Snow released his debut single “All Around the World” produced by Cam O’bi (Chance the Rapper, Vic Mensa). 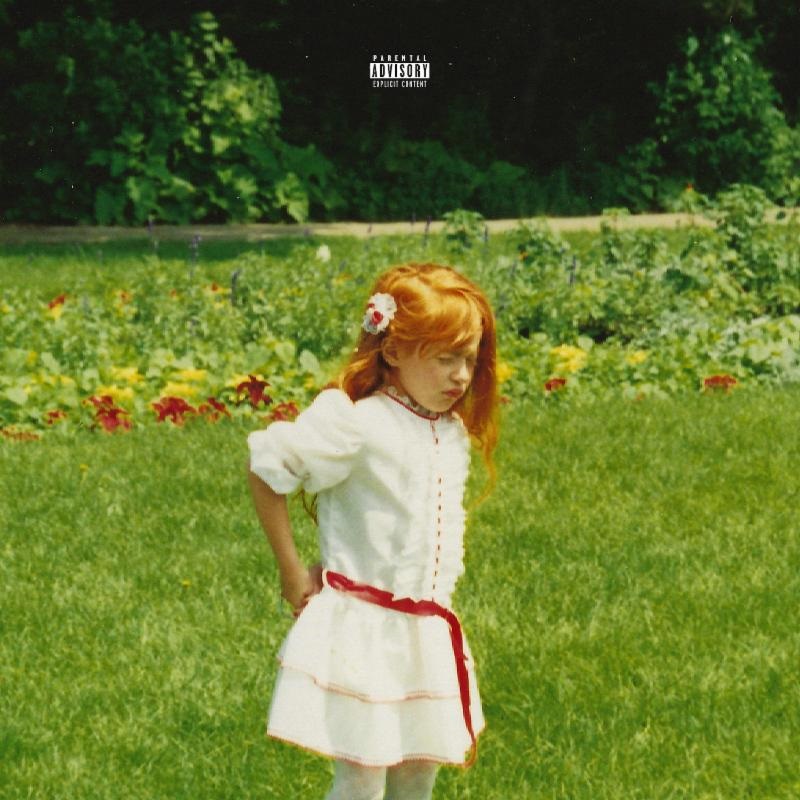