The new single from Quicksilver Daydream has just been released. The song is called “Raven’s Eye” and follows up the recent release of the successful single “Coyote Spirit Child.”

When discussing the track, frontman/composer Adam Lytle commented, “Raven’s Eye’ came together during an acoustic practice at Cole’s old apartment in Greenpoint. We were at the point, as a band, where we could let collective intuition lead. I played a riff that was more aggressive than anything we’d done up to that point. Upon hearing it, the group jumped in, and the structure rode in on the resulting wave of energy. Lyrically, it’s a Bergman-like tale of an encounter with the personification of death. Ever since I can remember, my dreams have been haunted by thoughts of mortality. Nothing too morbid, but moving nonetheless. They serve as a reminder of the brevity of life and the virtue of living every day as if it’s the last. ‘Raven’s Eye’ attempts to bring that chase to life.” 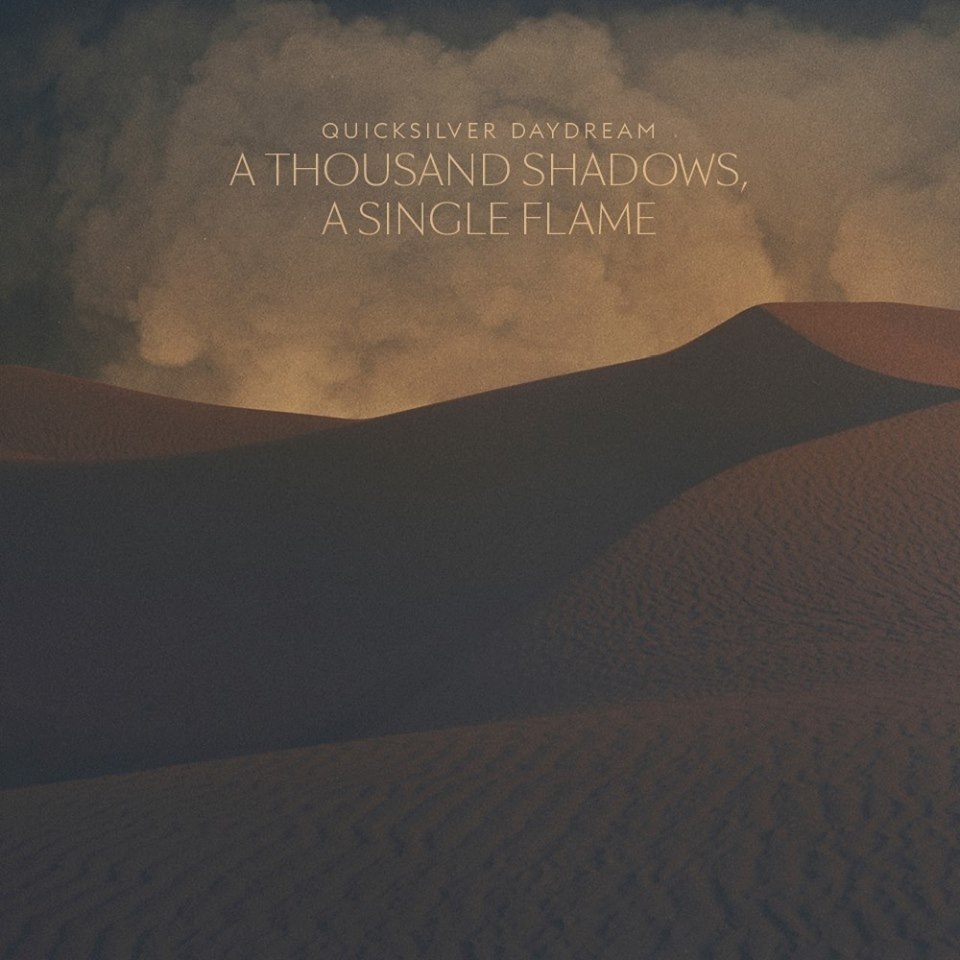