Power Trip will team up with Sheer Mag this May and June for what is sure to be an unforgettable run through North America. This will continue an impressive year for both bands, with Power Trip releasing the breakthrough album Nightmare Logic which earned an overwhelming response from fans and critics. Nightmare Logic was produced by Arthur Rizk, engineered by Arthur Rizk and Matthew Barnhart, and mastered by Joel Grind and is the band’s most powerful effort yet. The hooks and tightness of the instrumentation may remind you of greats like Metallica, Pantera and Pentagram. Nightmare Logic truly stands out among the year’s best metal releases

Sheer Mag released their politically charged, debut Need To Feel Your Love which also received much critical acclaim. Fury and Red Death will also be on the early summer bill. 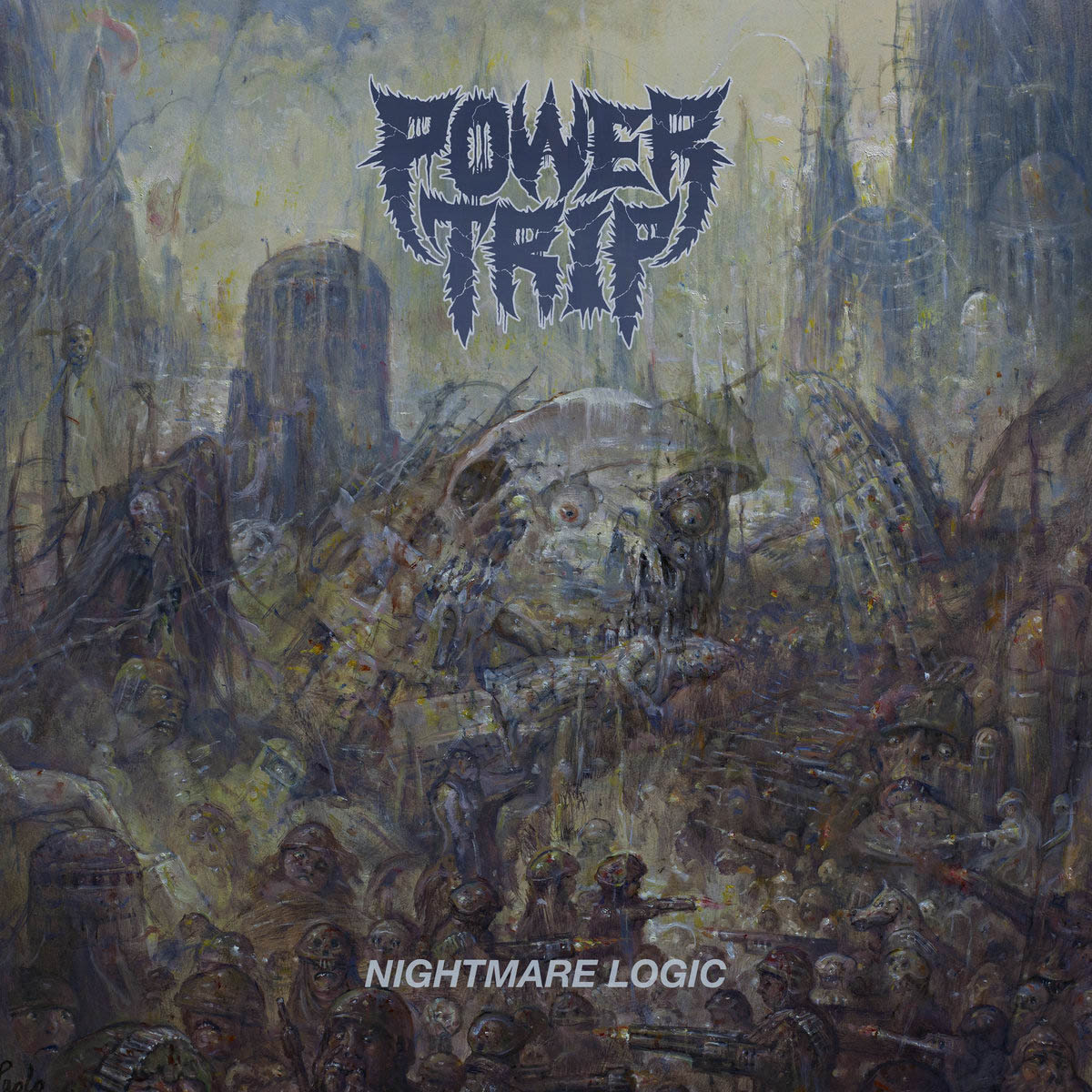