Phoenix’s Fine China are back! The three-piece band, which originally formed in 1997, have returned with a full-length record via Velvet Blue Music, the very same label which released their first recordings two decades ago! With a 7″ followed by the full-length this month, the band are all kind of hyped-up and armed with tons of new tunes.

Today we’re pleased to debut the new single “Not Thrilled”, a “perfect example of the guitar-driven, indie pop sound” the guys have spent years perfecting.

Commenting on the new track, guitarist and vocalist Rob Withem noted: “I knew I needed a straightforward pop song for the record, so I wrote ‘Not Thrilled’ in one night all in one sitting. It made for a different feel than many of the other tracks which I wrote over long periods of time, I think perhaps more immediate or simple. The guitars in the intro are an obvious nod to New Order, who are less of an influence on this album than others, but they are always there. The lyrics reflect common themes of my life as a middle-aged man; joy, anxiety, remorse and melancholy. I don’t labor long over lyrics, so most of what comes out happens right before I record vocals, and is probably 80% subconscious. But I think this one captures my life in a nutshell better than most anything else I’ve written.” 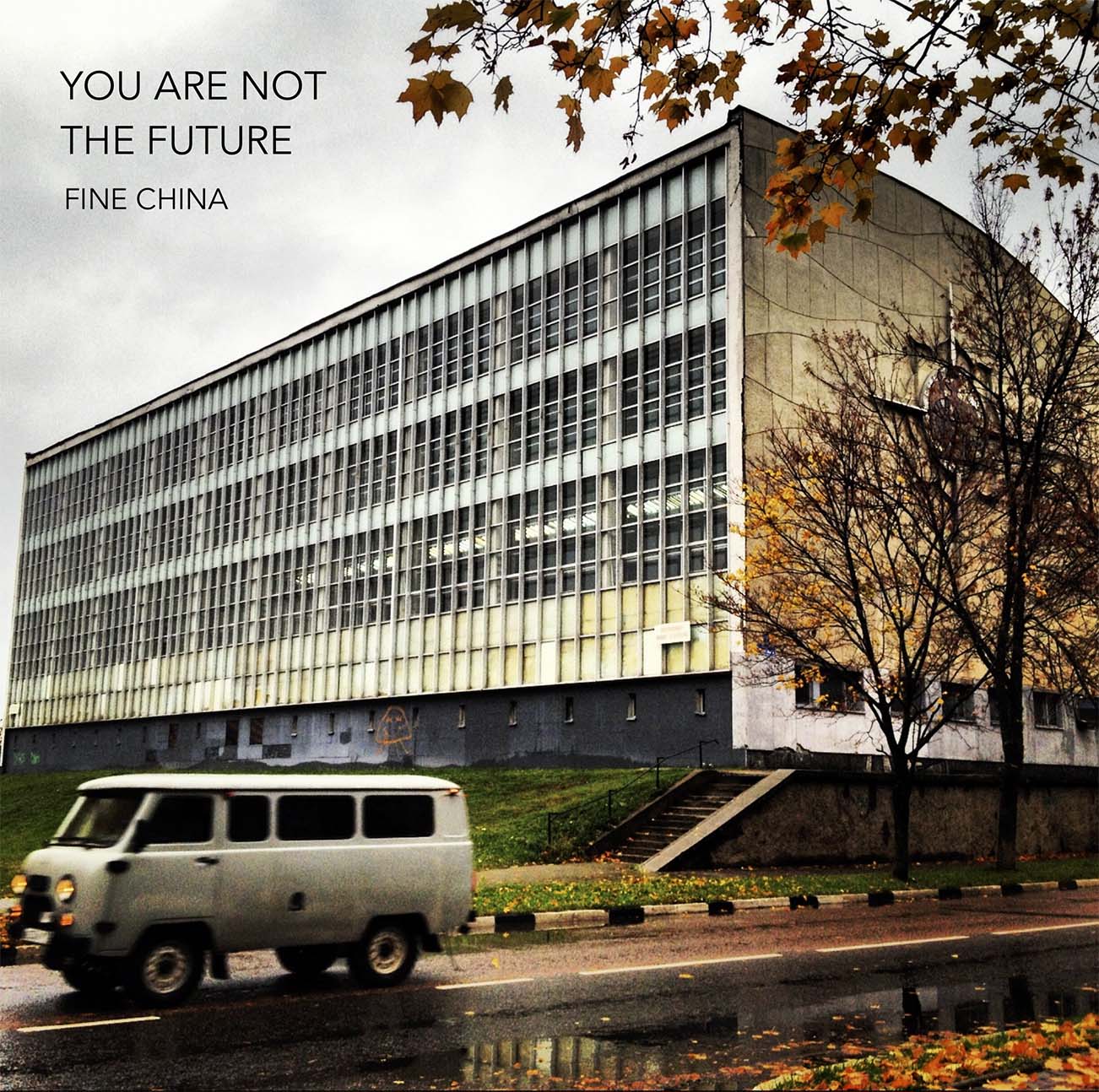