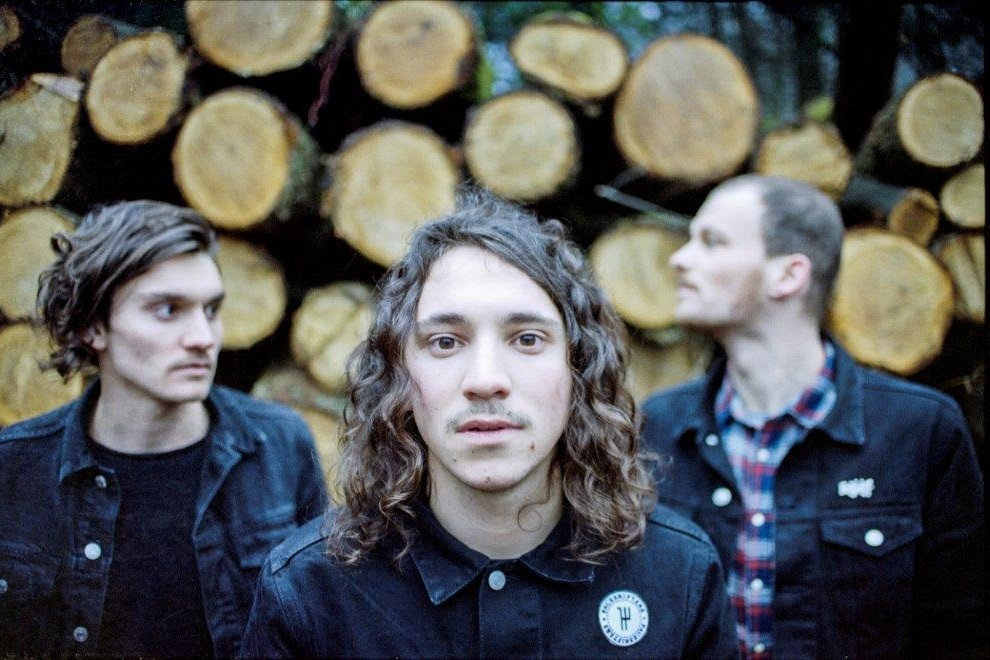 Paceshifters have released a live video cover of “Territorial Pissings” by Nirvana featuring a special guest performance from Frank Iero and his Patience bandmates Evan Nestor and Matt Olsson.

The Nirvana classic was performed at their last UK show at Omeara London on their recent tour supporting Frank Iero and the Patience.

Guitarist/Vocalist Seb Dokman commented: “One night during the tour we covered ‘Aneurysm’ by Nirvana. Evan was so thrilled about the cover that he asked if he could join us the next night to do “Territorial Pissings”. After we performed this a few times, Matt wanted to join in too. It went down so well and I asked Frank if he wanted to join for the final night in London! For the last song of our set on the final night, we were joined by Evan, Matt and Frank and performed the craziest version of “Territorial Pissings”.

Paceshifters will soon embark on a headline tour in support of their latest release Waiting to Derail via Hassle Records.

Following the headline tour, Paceshifters will announce more dates and festivals for 2018.