Singer Aslak commented; “Unge Kniva” (Young Knives) is a about being young, angry, and I crashing the Spellemann-party (the Norwegian Grammys party). Where the privileged let us in, we take what we want. Where they don’t, we build our own castles. Our time is now.” 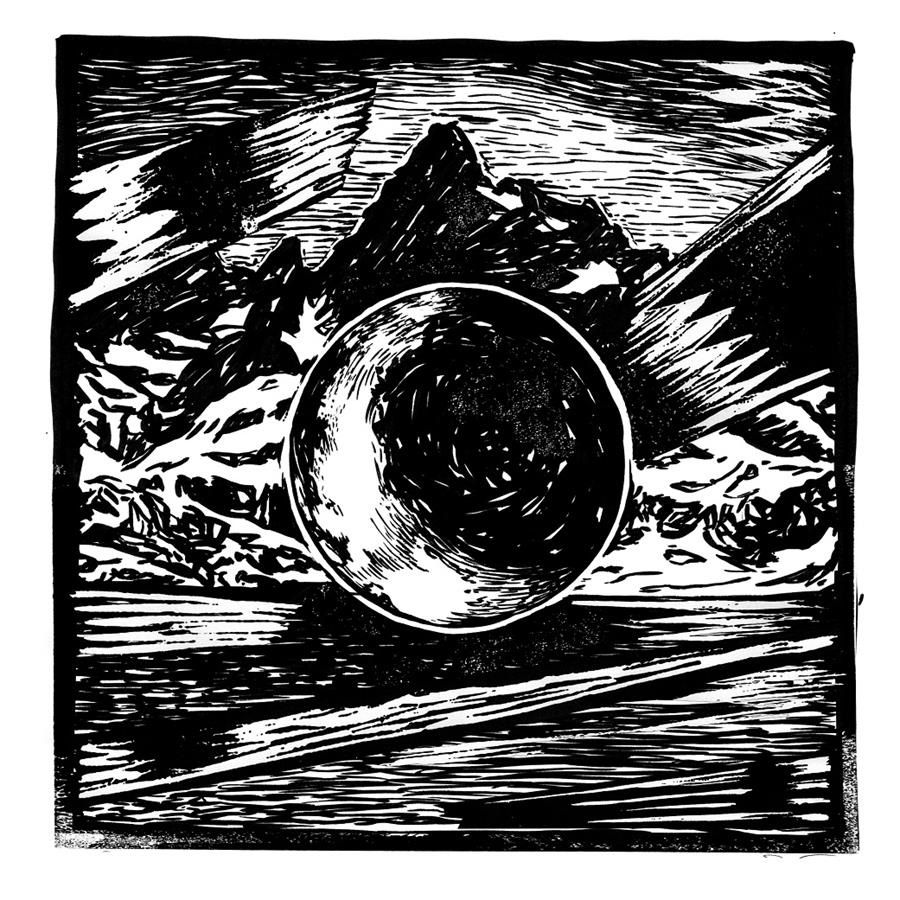