Nearly three decades after going out of print, Metallica will release a remastered version of The $5.98 EP – Garage Days Re-Revisited on April 13th 2018 as part of their ongoing remasters series via their own Blackened Recordings label.

Originally released over 30 years ago on August 21st 1987, the collection features the band covering songs by early Metallica influencers such as Diamond Head, Holocaust, Killing Joke, Budgie, and The Misfits. The five songs from the EP were later included as a part of the 1998 multi-platinum release Garage, Inc., but the band felt it was time to bring it back in the original formats. This marks the first time this specific version is available to UK-based fans as the track “The Wait” was not included on the original version of the EP.

Fans who pre-order the EP will receive an instant download of “The Wait” (originally released by Killing Joke in 1980). 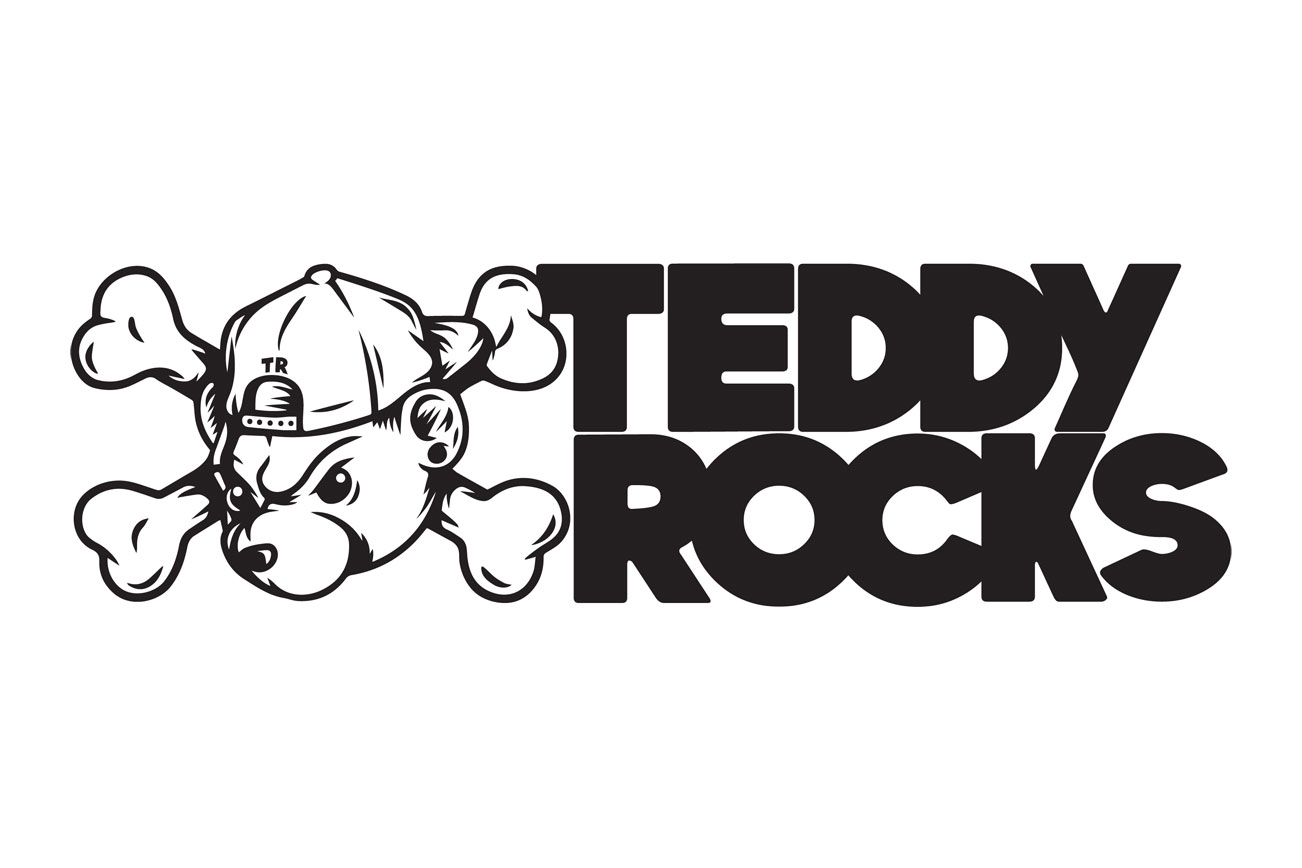 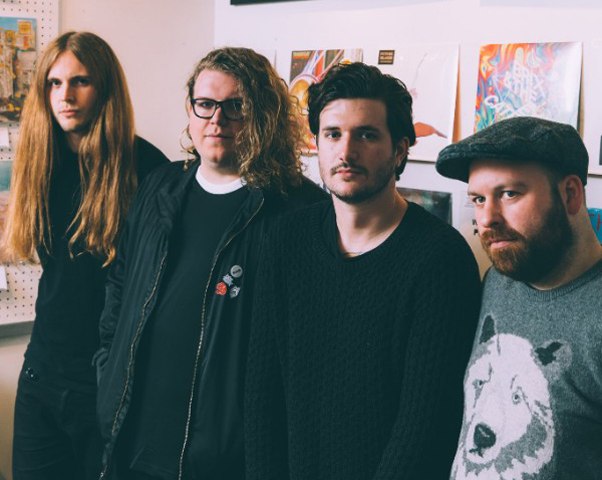