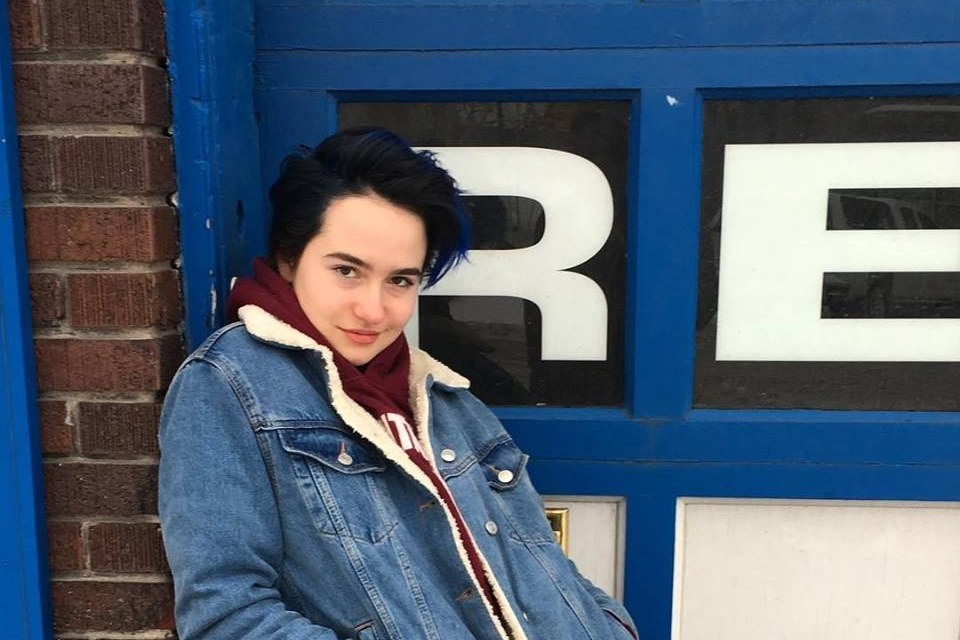 We are very pleased to share with you the exclusive premiere of “Boys,” the new track from 18-year old singer/songwriter Maris. Maris hails from Missoula, Montana, a place we haven’t heard of either! It’s been a crazy year for her to say the least, when last year she stumbled upon an open call to audition for a chance to sing on the hit YouTube series Postmodern Jukebox. Its founder Scott Bradlee heard Maris’ voice and immediately realized that she wasn’t just like any other contestant. No longer just a small town girl from Middle America, Maris has received millions of YouTube views and has appeared on American Idol, as well as performed at the legendary Carnegie Hall. She now lives in Brooklyn and is on to bigger and better things.

“Boys” is a careless and free song, combining Beatles-esque harmonies with Maris’ unmistakable voice. She takes a playful approach to a long and hard road to where she is now, but she sees it as a journey she had to make in order to arrive at peace with her identity.

Discussing the song “Boys,” Maris said, “I remember the sick, sinking feeling when I realized that I did in fact have crushes on girls my age, girls from movies, and girls that sang my favorite songs. The lyrical story takes the listener through my journey of replacing that sinking feeling with one of uplifting freedom, and the sonic arch of the song accompanies it. It’s a little piece of my story, and an even bigger piece of my heart.” 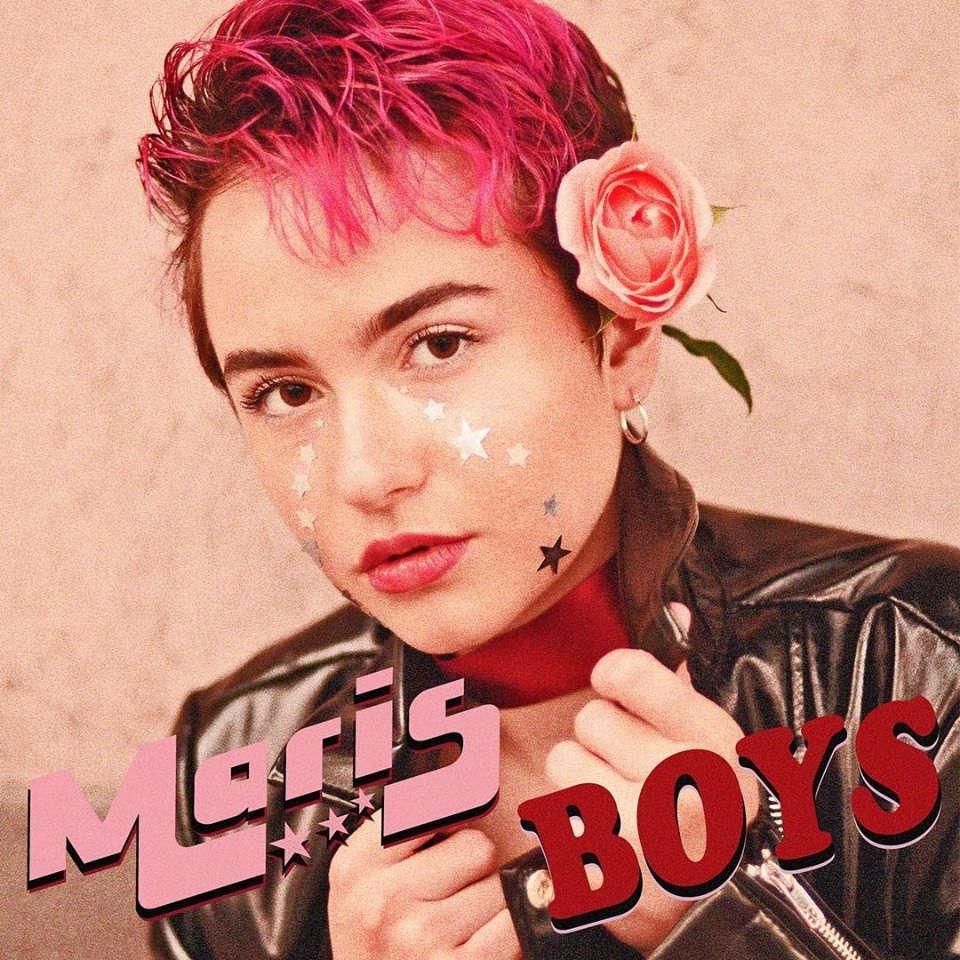