Prog metallers Letters From The Colony have released another taste of their debut album Vignette with lyric video for “Terminus.” The band prides themselves on delivering highly complex songs full of aggression and progressive structures in the mould of Meshuggah, Opeth and Gojira.

To offer some context on what Letters From The Colony stands for, singer Alexander Backlund commented, “We’re endlessly comparing our triumphs and failings to manufactured realities sold to us by the media, or by our peers. From birth we’re told of all the things that we could be, but in a world where anyone can aspire to be anything the strong prey on the weak while the rest of us are left to carry the burden of infinite potential. Our self-image will always stand in contrast to all of the things we could have achieved, should we have chosen a different path. This is the nature of our humanity. It’s an inherent flaw within our way of thinking that companies and religious groups love to exploit. Want nothing, have nothing, take nothing, none… except for our album Vignette, you should totally buy a copy.” 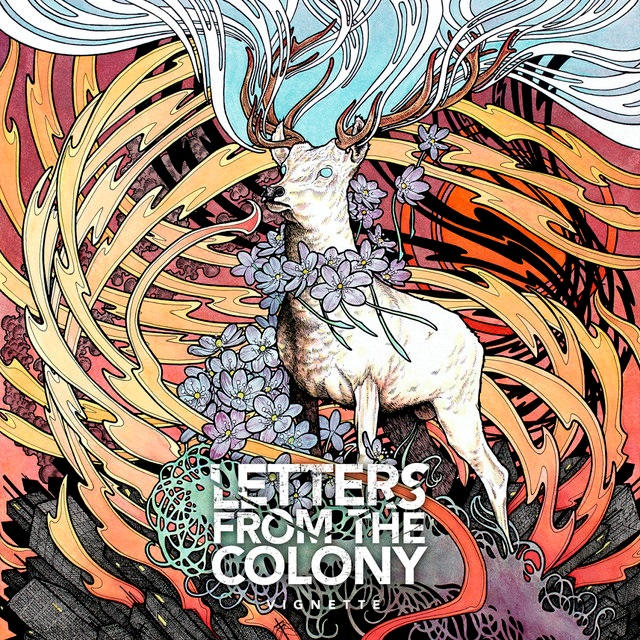