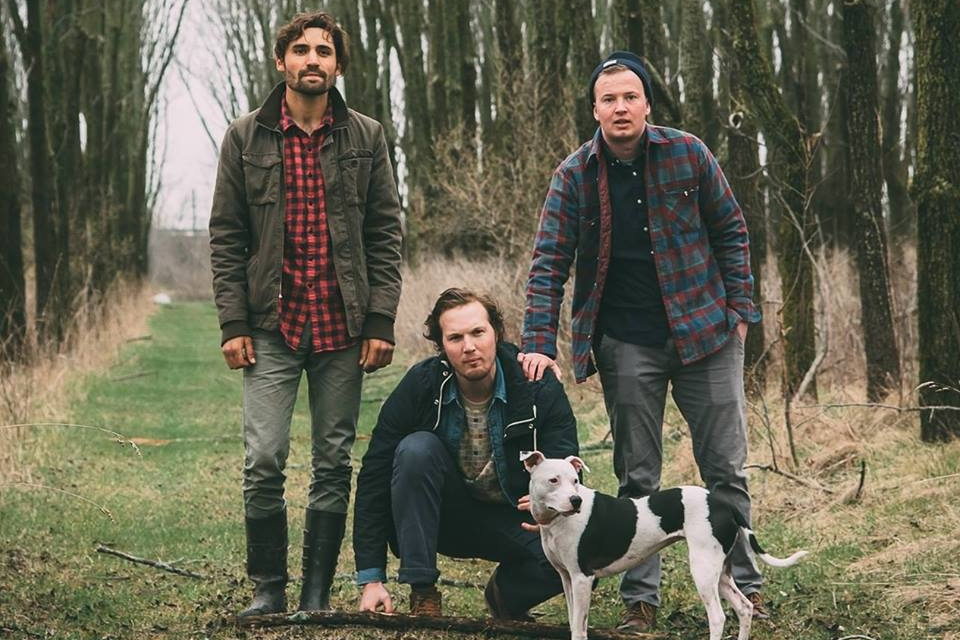 Oliver Hazard have released a stream of their new track “Hey Louise” which you can check out below. The band are an indie folk trio from Waterville, Ohio. Composed of Mike Belazis, Griffin McCulloch, and Devin East, the three are old friends who have played music together for several years. Last year, they won a Facebook raffle that allowed them studio time to record several new songs.

Commenting on the track, the band stated, “Everyone has that one relationship that comes in and out of their life. ‘Hey Louise’ is a song about that young kind of relationship and the pain that goes along with it; the pain of fading enamorment, getting older, and the questions you ask yourself down the line.”