Singer Zach Stephenson commented, “I Wanna Be Everybody’ came together after a few frustrating nights out where I just couldn’t understand people. It’s about being a bit uncomfortable in scenarios where people just seem so relaxed and worry-free.” The band recorded the album at Robert Lang Studios which has hosted many rock legends over the years, including the Foo Fighters, Soundgarden, Death Cab For Cutie, Alice In Chains, and most of course, Nirvana. 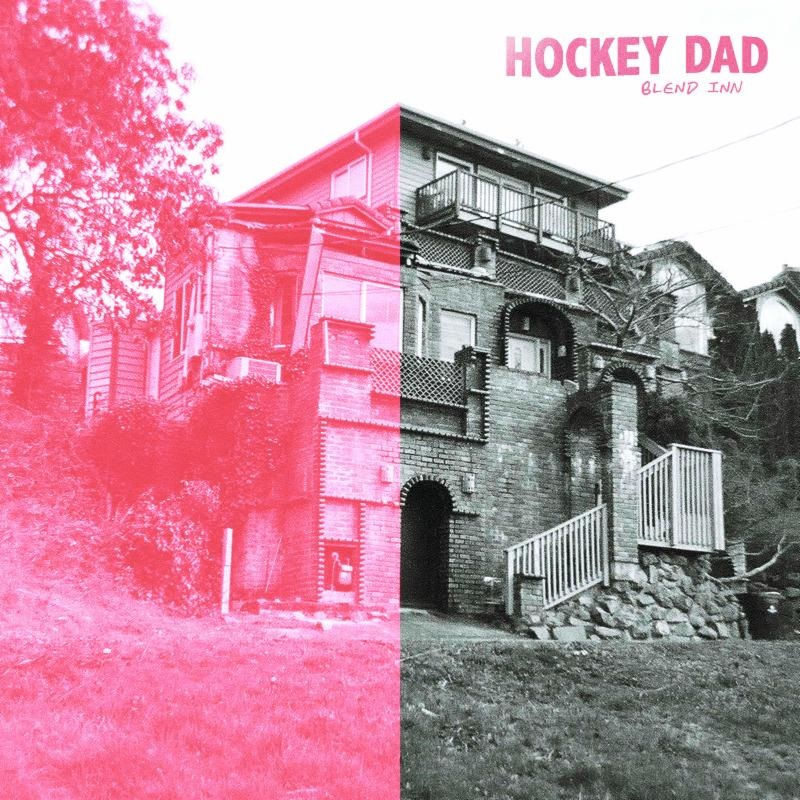