Commenting on the new single, front man Ross Gordon said, “I wrote this song originally as an acoustic song back in December 2016, and I remember sending a recording of it on my phone to the rest of the band and they were like ‘we like it, but something is missing.”

“I had it rolling around in my head for so long because I really loved it, and just didn’t know what to do with it. Then one night we sat down and changed it up to be a full blown band thing and it became this song. It’s about a relatively short relationship I had several years ago that was kind of turbulent, and I guess it’s about how quickly things can change, and what you learn from those situations.” 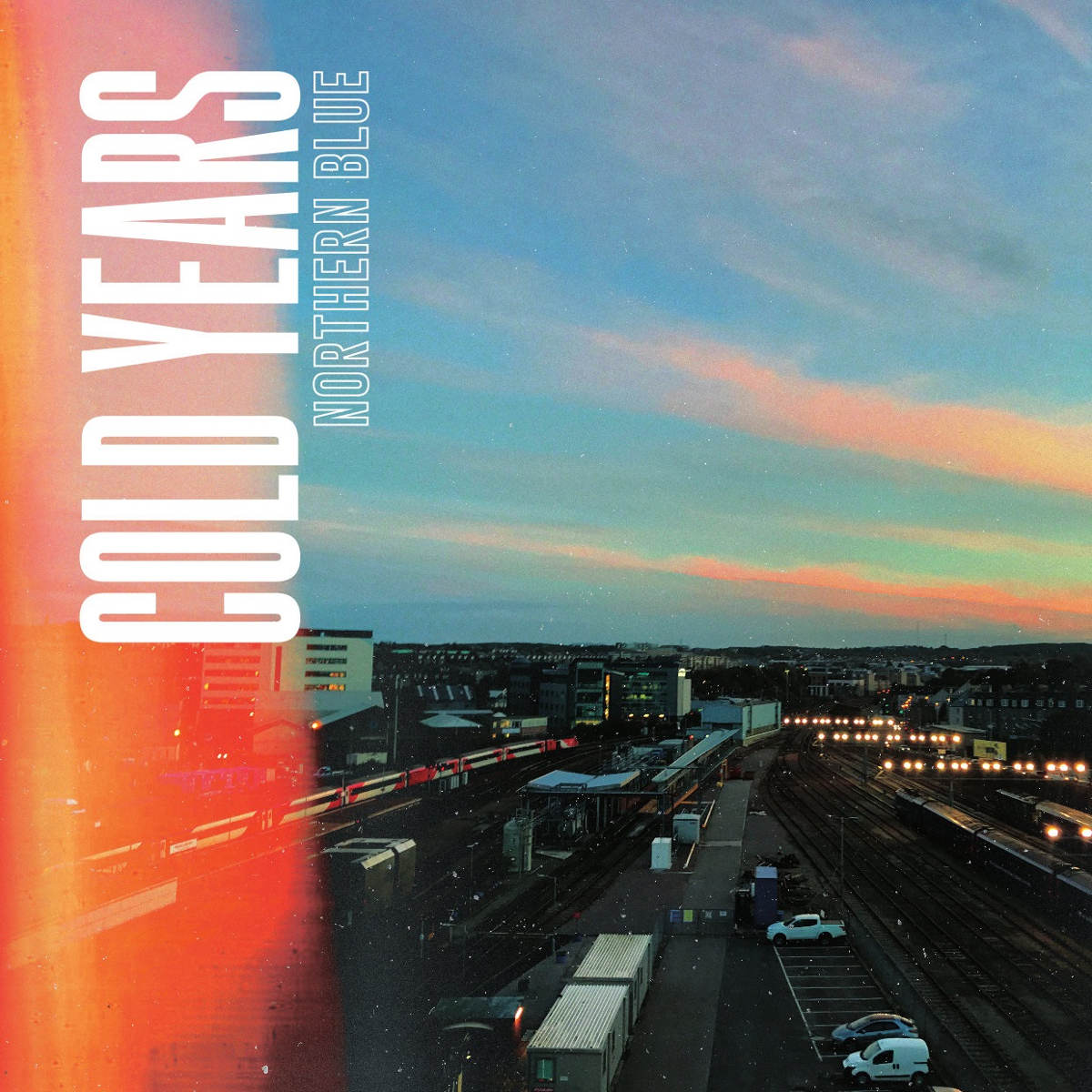