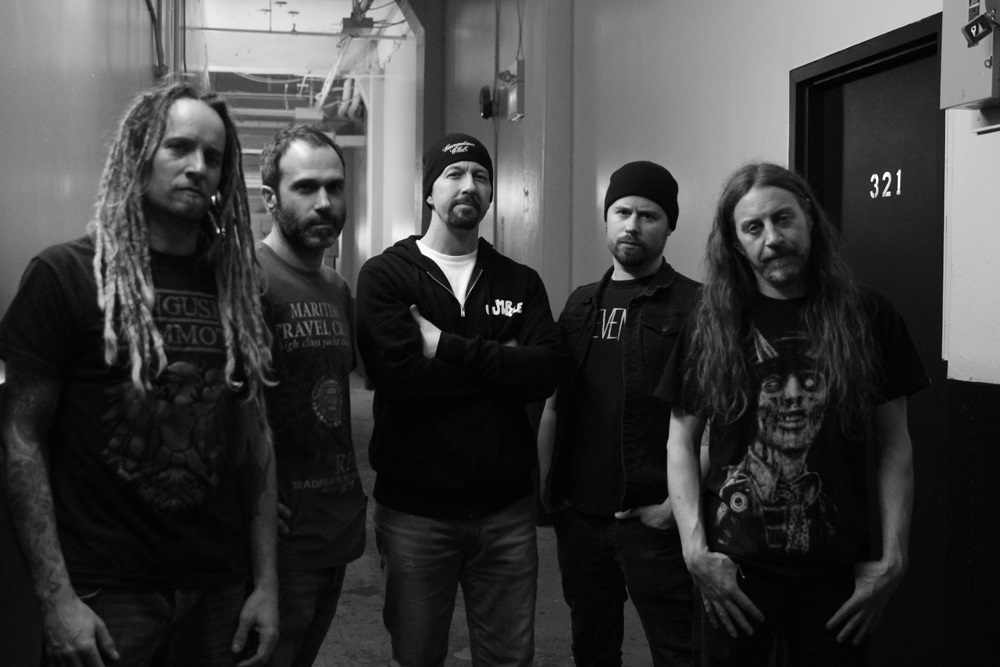 Once again, Canada’s molten cauldron of metal, Vantablack Warship has released a lyric video for “Another Dead Rockstar.” The band’s new album Abrasive Pulmonic Speak features eight new tracks of solid riffage from heavy hardcore speed to sludgy down tunes and in your face vocals. The band is composed of veterans of the Quebec metal scene, such as Arseniq33, Ghoulunatics, Brutal Chérie, Foreshadow, Les Ékorchés and Buffalo Theory Mtl.

Guitarist Pat Gordon commented, Abrasive Pulmonic Speak, the title of our album is a testimony to the harshness of our lyrics and music. They are pretty hardcore! But it also refers to the title track, which is based on the works of Henry Miller. He was expatriated for some of his earlier works that he put into print that at those times people never dared say out loud. We are trying to channel that but from another an angle which is the stereotype that comes with metal music, which, quite frankly is tired. We have metalheads that are well into their ’60s and ’70s today. It’s annoying that people see us as a subculture when in fact we are a very legitimate culture.” 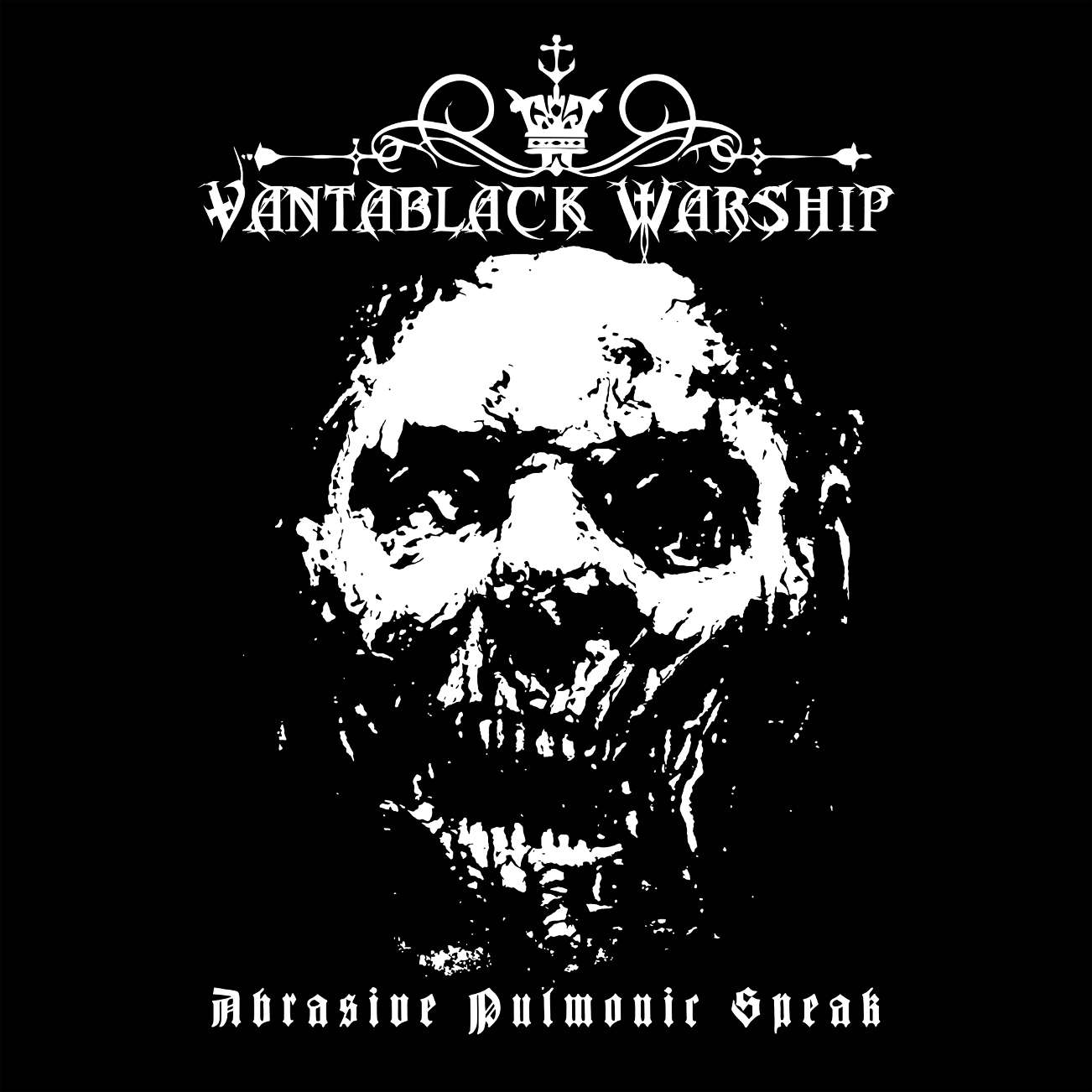